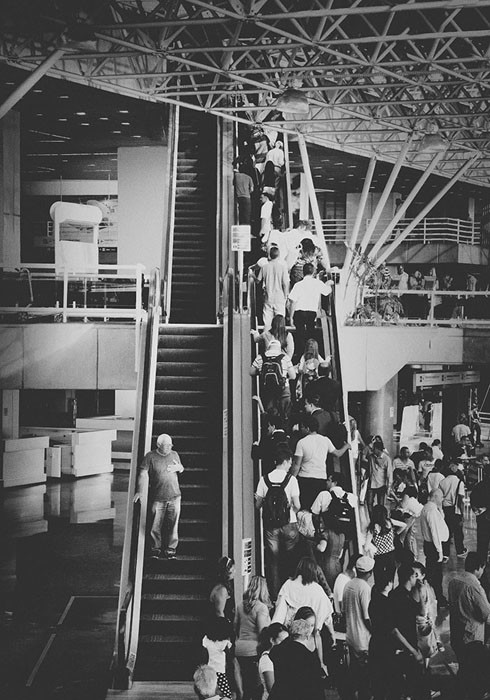 All day long, we see and hear the propagandists pushing forth their global agenda. It is like “all together now (Isaiah 28:18).”  The conductor stands up and, on cue, the players play in unison to the same exact music over and over again across the country through the same “useful idiots,” otherwise known as feigned politicians and journalists.

Today, with all that is going on with a new “crisis,” of which they are now taking advantage, that is merely being played out to see how far they can go with the American people, we see on the other hand those in American government that are continuously standing with the US Constitution, and I praise God that they are doing so for then I can stand with them rather than against them (Romans 12:21).

One such man is Maine’s Franklin County Sheriff Scott Nichols.

PJmedia reported Sheriff Scott Nichols has a strong message for the Governor of Maine, Janet Mills, who issued “stay-at-home” orders with threats of police punishment if not followed. Sheriff Nichols issued a statement on the Franklin County Facebook page saying in no uncertain terms he will not follow the unconstitutional order.

“We will not be setting up a Police State. PERIOD,” he wrote. “The Sheriff’s Office will not purposefully go out and stop vehicles because they are on the road or stop and ask why people are out and about. To do so puts our officers at risk. This is not Nazi Germany or Soviet Russia where you are asked for your papers!”

The sheriff’s announcement comes as a welcome sign to Americans who have been arrested for inane things like praying outside, surfing, or trying to drive to work. Someone has to stand up to the unconstitutional directives that are being handed down daily by government officials and it will fall on the sheriffs to uphold what they know to be their legal and lawful duties, none of which involve trampling the rights of citizens.

“My role with respect to public safety is something I take very seriously,” Noem said. “[But its] the people themselves [who] are primarily responsible for their safety. They are the ones entrusted with expansive freedoms – they are free to exercise their rights to work, worship, and play – or to stay at home, or to conduct social distancing.”

“The calls to apply a one-size-fits-all approach to this problem in South Dakota is herd mentality, not leadership,” she said.

“My responsibility is to respect the rights of the people who elected me, and to manage our state operations in a way that reflects the realities of what we have here on the ground here. On the foundation of my principles, commonsense conservative values, and the principles we hold dear in America, the facts, the science, and the data will guide our decision-making here in South Dakota.”

Though the mainstream media would have you believe that everything is “gloom and doom” and that you better get on the Trump train or else, it is good for all of us to see that there are still those who are actually upholding the US Constitution (Deuteronomy 23:23).

Remember, Americans, you are the government, under God. (Psalm 33:12)

“The strength of the Constitution, lies in the will of the people to defend it.” –Thomas Edison