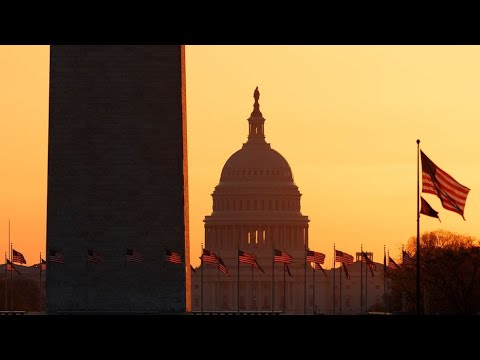 Today, President Trump posted on social media: “…some in the Fake News Media are saying that it is the Governors’ decision to open up the states, not that of the President of the United States & the Federal Government. Let it be fully understood that this is incorrect. It is the decision of the President, and for many good reasons…”

To clarify, nowhere in the Constitution is the President given the authority to regulate commerce, let alone intrastate commerce. An American President is not an autocrat. To put a finer point on it, the media he is criticizing are also incorrect because Governors are not the autocrats of their states either.

However, as of last week, eight Minnesotans have been charged with violating Governor Tim Walz’s stay-at-home order, an offense that could earn them up to 90 days in jail and a $1,000 fine.

To make matters worse, the Walz administration currently maintains a hotline that citizens can use to report each other for disobeying his orders.

David M. Schuster, was arrested after police discovered him playing cards with three friends in the closed bar that he owns with the doors locked, according to the Star Tribune.

Residents in Riverside County, California, are now required to wear face coverings and could face a fine of $1,000 per violation per day if the mandate is ignored.

“This is a valid order and enforceable by fine, imprisonment or both,” said Riverside Sheriff Chad Bianco in a Monday video statement.

According to CBS Los Angeles, L.A. Mayor Eric Garcetti stated, “If any non-essential businesses continue to operate in violation of the stay at home order, we’re going to act to enforce the safer at home order and ensure their compliance.”

The mayor’s office confirmed that many businesses had been visited and referred for misdemeanor filings.

“You know the old expression about snitches,” Garcetti said last week. “Well, in this case, snitches get rewards…We want to thank you for turning folks in and making sure we are all safe,” he said.

The consistencies that I am seeing with the mentality of executive power on international, federal, state, and local levels is that these officers can unilaterally act and declare orders without consent of the lawmaking bodies in their geographic regions. This is not republican; it is despotic and it is unconstitutional on all levels from the President to your local mayor.

No matter what level of government we are speaking about, an executive order is only legally applicable when used to execute existing laws.

No authority is given to a president, governor, sheriff, or mayor to make law.

Uniformly, across America, lawmaking responsibility is given to democratically elected legislatures and councils.

Most of these jurisdictions have a specified process for the declaration of an emergency, which requires emergency action in the legislative body… not executive orders that are binding for extended periods of time.

It was President Thomas Jefferson who declared, “The greatest danger to American freedom is a government that ignores the Constitution.”

The key to answering my title question is reading your own state constitution and/or county charters and identifying the powers given to the executive branches of your respective state; they will be listed. If their actions go beyond their delegated authorities, then you will know your executive is acting unconstitutionally and illegally.