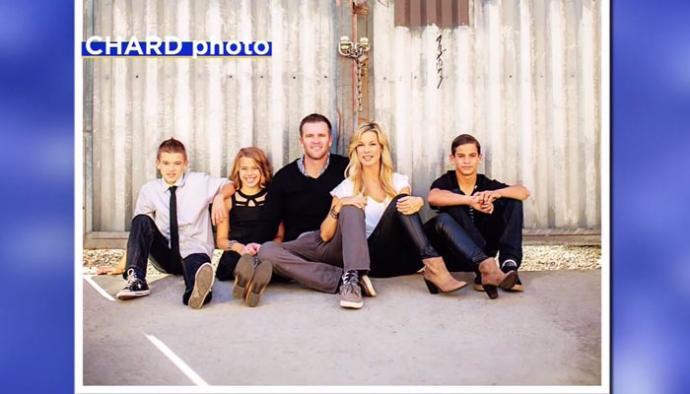 Keep in mind that Facebook, not the people on it, but the company, is now violating federal law all over the place in their business practices.  They are also a part of what is now the mainstream media in attempts to silence dissenting voices, especially when it comes to telling the truth about coronavirus and COVID-19, as well as vaccines.  They continually send out their self-appointed, paid “fact checkers,” who often don’t even read the articles they are claiming are fake in order to stifle distribution of truthful, accurate reports.  Now, they’ve been busted putting out ads with a family photo claiming the entire family died from coronavirus, and then the mom discovered what Facebook did.

Here’s the report from WRDW, a CBS affiliate:

LOS ANGELES (KCAL/KCBS/CNN) – A Facebook ad for a company selling face masks claimed all but one member of a Los Angeles family died from COVID-19, but the story, which used a real family’s photos, isn’t true.

Mother Sara Ancich says a professional photo her family took for their holiday card eight years ago showed up in a Facebook ad for FilterMax face masks.

The ad claimed she and her entire family had died, except for the youngest son, after contracting COVID-19 at a church service.

Is anyone else smelling a major lawsuit?  I am.

Here’s the photograph used in the ad. 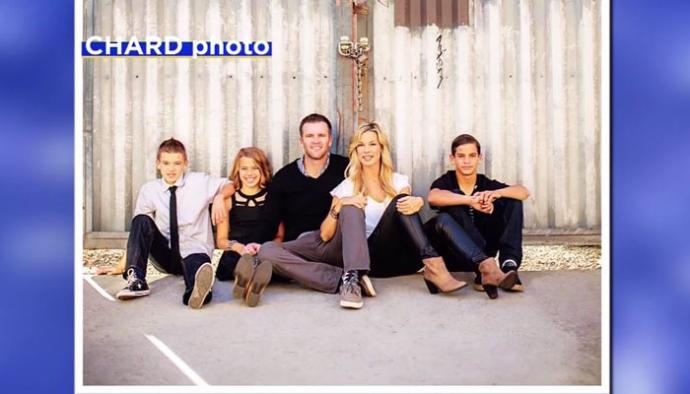 “Who would have the audacity to clearly not know a family and type that they had died?” Ancich said. “It’s on the forefront of everybody’s mind in the news and everything and how quickly it is taking lives. It could so, so clearly be true to people.”

FilterMax also claimed in the ad that it’s the most efficient respirator on the market and is approved by the Food and Drug Administration, but the FDA says that’s not true. The ad features video of a teenager, falsely presented as the surviving member of the Ancich family.

“I am curious about the boy in the video, too. Where’s he in this? Does he know that he’s out there?” Ancich said.

Over several days, Ancich was inundated with Facebook messages from concerned family and friends, who wanted to make sure the story wasn’t true.

Ancich says she tried reporting the video to Facebook, but it kept popping up in her feed. She says she hasn’t posted the photo on social media in years, but a reverse image search on Google reveals the photo is on several Pinterest boards for examples of family photos.

“It was upsetting. It’s violating,” she said. “I don’t know how I could have prevented this, or I would have.”

I’m sure it was, and now it’s time that Facebook and the advertiser were held accountable for their lies.

The company had several versions of the lies about that family, all to make a buck.

And this comes as the feds are lying about coronavirus, the states are lying about death tolls, and they are all padding their wallets at our expense while infringing all over our liberties.

While Facebook claims to be cracking down on ads that sell hand sanitizer, face masks, wipes and COVID-19 tests, isn’t that a bit totalitarian?  Why, yes, yes it is, but that is the way Zuckerburg and company play.

Some companies selling those products don’t like in their advertising and so, why should they be punished for the lies of other companies?  They shouldn’t, but Facebook and the company that used the family’s picture without permission to promote a lie should be held accountable and pay handsomely for it.