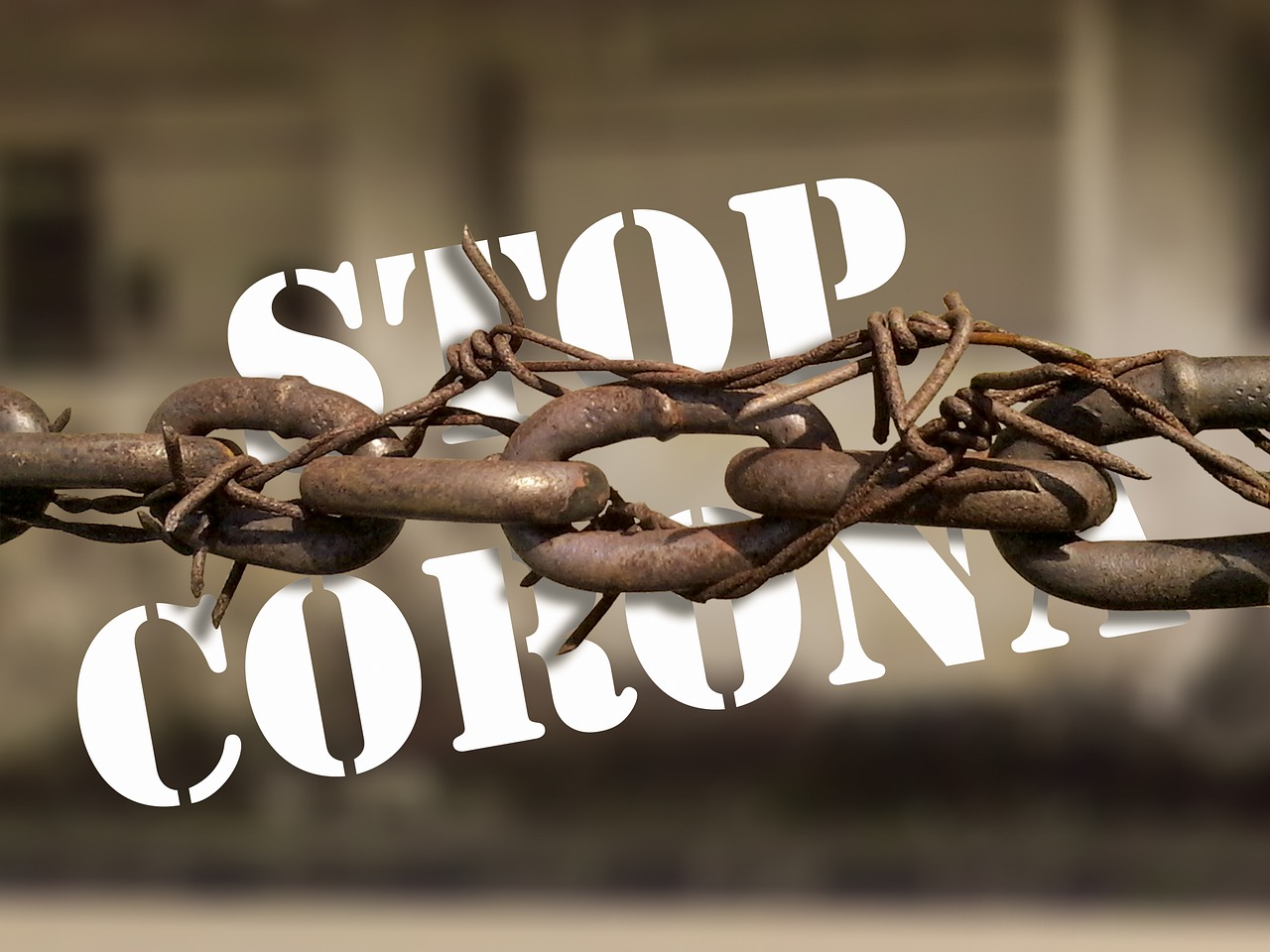 For better or worse, COVID-19 has become the most important political issue of the 2020 election.  And it is very unfortunate that this pandemic has erupted in an election year, because for many of our politicians finger pointing has become much more important than finding solutions.  In particular, Democrats seem quite eager to exploit any stumbles by President Trump, and many on the left are absolutely thrilled that Joe Biden’s poll numbers have improved over the past couple of weeks.  But if this pandemic rapidly subsides over the next few months and the economy dramatically improves by November, that could potentially be enough to put Trump over the top.  The stakes are incredibly high for both sides, many regard this upcoming election as the most important in modern American history, and no quarter will be given as operatives from both parties seek any advantage that they can possibly get.

From the very beginning of his presidency, top Democrats, the mainstream media and activists on the left have usually responded to any stance that Trump has taken by immediately taking the exact opposite position.

This coronavirus pandemic has given us quite a few examples of this phenomenon.  When Trump decided that this pandemic was serious enough that travel with China should be shut down, they immediately slammed him for being “racist” and they insisted that he was overreacting.

And when Trump started touting hydroxychloroquine as a potential treatment, they immediately started coming up with all sorts of reasons why people should not be taking it.

Whatever Trump does or says, the left instinctively has a negative reaction to it.

In recent days, Trump has encouraged states all over the country to start reopening their economies, and anti-lockdown protests all over America have become very pro-Trump in nature…

Crowds gathered close to one another in North Dakota, Ohio, Pennsylvania and California, calling for their ‘liberty’. Armed militia groups protested alongside young families and Americans out of work, all calling for businesses to be reopened.

Meanwhile, those on the left have been loudly denouncing the anti-lockdown protests, they have been arguing that it would be “dangerous” to end the lockdowns too soon, and top Democrats on both coasts are telling us that the lockdowns in their states could last for several more months at least.

And on Monday, a group of 45 “leading thinkers” on the left released a report which warned that reopening the country too soon could cause “a resurgence of COVID-19 that would cost the US economy trillions of dollars”…

In a report titled ‘Roadmap to Pandemic Resilience’ released Monday, more than 45 leading economists, social scientists, lawyers and ethicists warned that sending Americans back to work too quickly will likely cause a resurgence of COVID-19 that would cost the US economy trillions of dollars.

The experts labeled COVID-19 ‘a profound threat to our democracy, comparable to the Great Depression and World War II’ as they outlined the three main components to safely ending quarantine: testing, tracing and supported isolation – a combination known by the acronym TTSI.

So how long do these “leading thinkers” believe that we should extend the lockdowns for?

Well, their report suggests that we will need to be cranking out 20 million tests a day before it will be safe to reopen the entire country…

Test producers will need to deliver 5 million tests per day by early June to safely open parts of the economy by late July, according to the report. To “fully re-mobilize the economy,” the country will need to see testing grow to 20 million a day, the report suggests.

“We acknowledge that even this number may not be high enough,” according to the report.

It is difficult to believe that the authors of that report were serious when they put that in there.

I don’t think that we will ever get to the point where 20 million Americans are being tested per day, and that is certainly not going to happen in 2020.

Needless to say, there is a perverse incentive for those on the left to drag out these lockdowns for as long as possible, because the worse the economy does the harder it is going to be for Trump to win in November.

So whether they are doing it consciously or unconsciously, there seems to be a desire on the left to squeeze as much drama out of this pandemic as they possibly can and to blame Trump for everything that has gone wrong.

I think that one nominee for the biggest drama queen during this crisis so far should be CNN host Brian Stelter.  Just check out what he tweeted on Saturday…

“Last night, I hit a wall,” Stelter tweeted on Saturday. “Gutted by the death toll. Disturbed by the govt’s shortcomings. Dismayed by political rhetoric that bears no resemblance to reality. Worried about friends who are losing jobs; kids who are missing school; and senior citizens who are living in fear.”

“I crawled in bed and cried for our pre-pandemic lives,” he said. “Tears that had been waiting a month to escape. I wanted to share because it feels freeing to do so. Now is not a time for faux-invincibility. Journos are living this, hating this, like everyone else. ”

Yes, this pandemic has been a great tragedy, but as I pointed out yesterday it isn’t the end of the world.

Life will go on, and as long as our hospitals are not being overwhelmed, we need to let people get back to work.

But most Democratic governors are not willing to even consider such a move yet, because ending the lockdowns now would be seen as an admission that Trump and the anti-lockdown protesters were right.

Plus, many of them realize that ending the lockdowns “too quickly” could give Trump a boost in November.

So even though some conservative states such as Georgia are moving very quickly to lift their “shelter-in-place” orders, many liberal states are going to drag their lockdowns out for as long as they think they can.

All of this is extremely unfortunate, because our approach to this pandemic should have nothing to do with political considerations.

But these days virtually everything in America has taken on a political tone, and that is only going to intensify the closer we get to election day.