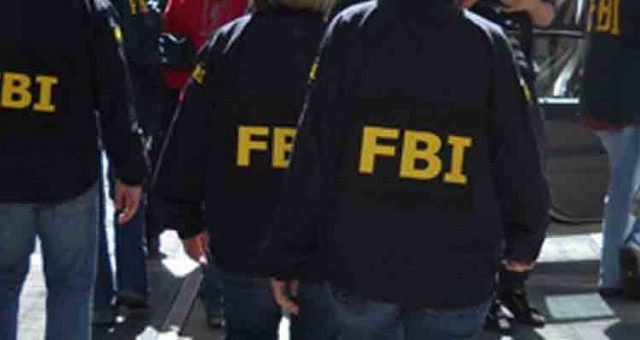 Defendants Allegedly Entered a Walgreens, Coughed Audibly, Claimed to Have “COVID,” and Stole Merchandise from Store

“It is an unfortunate reality that there will be those in our community who try to take advantage of the current pandemic to prey on people’s fear of contracting COVID-19,” said U.S. Attorney Anderson.  “While many in our community can remain safe by sheltering in place, store managers and clerks are putting themselves out into the world for our benefit.  They don’t deserve to be threatened and robbed.  Everyone suffers from a crime like this.”

“In a time when our communities have come together to be responsible and stay safe, the FBI will simply not tolerate the criminal actions of the few individuals who use fear and intimidation to endanger others,” said Special Agent in Charge Bennett.  “We must protect the front-line service workers who are providing the public with the critical supplies we all need.”

According to the complaint, on April 6, 2020, Barela, 36, and Shabazz, 32, both of San Francisco, entered a Walgreens near San Francisco’s Civic Center with empty bags and without wearing masks.  After the store manager offered assistance, Shabazz allegedly began to cough without covering her mouth.  The store manager asked Shabazz to leave the store if she was sick.  Instead, Shabazz walked over to Barela and both defendants began to cough audibly while taking merchandise off the shelves and placing it into their bags.  The manager told the defendants to leave the store, to which they responded by saying, “We have COVID.”  The defendants continued to cough audibly and eventually left the store without paying for the merchandise they placed into their bags.

The defendants are charged with robbery affecting interstate commerce (Hobbs Act Robbery), in violation of 18 U.S.C. § 1951. A complaint merely alleges that crimes have been committed, and the defendants are presumed innocent until proven guilty beyond a reasonable doubt.  If convicted, the defendants each face a maximum sentence of 20 years of prison and a $250,000 fine.  In addition, the court may order restitution and an additional term of supervised release.  However, any sentence following conviction would be imposed by the court after consideration of the U.S. Sentencing Guidelines and the federal statute governing the imposition of a sentence, 18 U.S.C. § 3553.

Assistant United States Attorney Abraham Fine is prosecuting the case with assistance from Margoth Turcios.  The prosecution is a result of an investigation by the FBI.