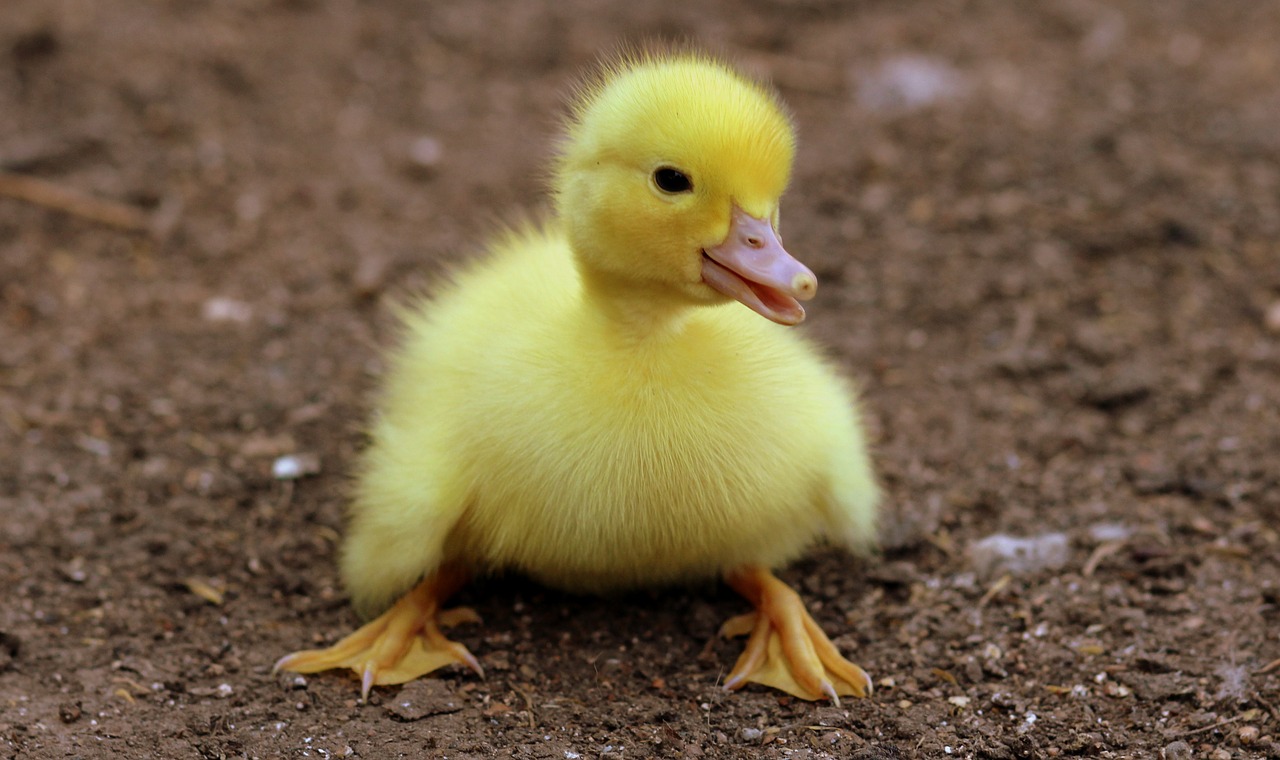 More than 26 million Americans have lost their jobs during these coronavirus lockdowns so far, and this has created unprecedented demand at food banks all over the nation.  In many cities, vehicles start lining up at the food banks at the crack of dawn, and in some instances the lines have literally stretched for miles.  But at the same time, farmers all over America have been dumping millions of gallons of milk, disposing of millions of pounds of fresh vegetables, and putting farm animals to death at a rate that we have never seen before.  In fact, Reuters is reporting that “millions of pigs, chickens and cattle will be euthanized” because they can’t be sold.  Unlike other parts of the globe, we actually have plenty of food right now, but we can’t get much of that food to the people because so many food processing facilities have been shut down due to fear of COVID-19.

What we are witnessing is nothing short of a tragedy.  Even though there are so many needy families all across America at this time, so many farmers are being forced to waste what they have produced because food distribution pipelines have been brought to a standstill.  The following is how Forbes is describing the current state of affairs.

Dairy farmers are trying to decide between dumping their milk and selling their dairy cows for beef. Contract chicken growers on the Eastern Shore have been asked to “depopulate” nearly 2 million chickens. Hog farmers in Iowa and Minnesota are starting to euthanize their pigs. For contract and cooperative farmers—producers in the food system who are obligated to a larger entity—the options are limited.

I have a feeling that we are going to end up deeply regretting letting so many resources go to waste during this time.

In Iowa piglets are being aborted by the thousands, in Minnesota tens of thousands of chickens are being gassed to death, and in Wisconsin farmers have been pouring countless gallons of good milk on to the ground.

Meanwhile, the mainstream media is breathlessly warning us that “shortages” are coming.

With food processing plants closing all over the nation, our choices are going to become a lot more limited, and Tyson Foods is openly admitting that “millions of pounds of meat will disappear from the supply chain”…

Tyson Foods is facing a new set of challenges. In small communities around the country where we employ over 100,000 hard-working men and women, we’re being forced to shutter our doors. This means one thing – the food supply chain is vulnerable. As pork, beef and chicken plants are being forced to close, even for short periods of time, millions of pounds of meat will disappear from the supply chain. As a result, there will be limited supply of our products available in grocery stores until we are able to reopen our facilities that are currently closed.

And Smithfield Foods has also released a very ominous statement…

“During this pandemic, our entire industry is faced with an impossible choice: continue to operate to sustain our nation’s food supply or shutter in an attempt to entirely insulate our employees from risk,” Smithfield Foods, the largest global pork producer owned by the Chinese WH Group, said in a statement on Friday. “It’s an awful choice; it’s not one we wish on anyone.”

“It is impossible to keep protein on tables across America if our nation’s meat plants are not running. Across the animal protein industry, closures can have severe, perhaps disastrous, repercussions up and down the supply chain,” the statement said. “Beyond the implications to our food supply, our entire agricultural community is in jeopardy. Farmers have nowhere to send their animals and could be forced to euthanize livestock, effectively burying food in the ground. We have a stark choice as a nation: we are either going to produce food or not, even in the face of COVID-19.”

Ultimately, these big corporations are scared to death of being sued into oblivion by their workers if they stay open during this pandemic, and so that is why it is going to be necessary for the federal government to step in.

President Trump has the authority to order meat processing facilities to stay open, and apparently that is exactly what he plans to do…

President Donald Trump plans to order meat-processing plants to remain open as the nation confronts growing food-supply disruptions from the coronavirus outbreak, a person familiar with the matter said.

Trump plans to use the Defense Production Act to order the companies to stay open as critical infrastructure, and the government will provide additional protective gear for employees as well as guidance, according to the person.

This should greatly help matters, and I wish that it had been done sooner.

But for the economy as a whole, the outlook continues to be very bleak.  Fear of the coronavirus is going to keep many Americans from resuming normal activities for a long time to come, and that is going to absolutely paralyze economic activity.  If you doubt this, check out the results of this new poll…

Fewer than half of Americans plan to go to sports events, concerts, movies and amusement parks when they reopen to the public until there is a proven coronavirus vaccine, according to a Reuters/Ipsos opinion poll released on Tuesday.

That includes those who have attended such events in the past, an ominous sign for the sports and entertainment industries hoping to return to the spotlight after being shut down by the pandemic.

I was deeply alarmed when I read that.

There has never been a successful vaccine for any coronavirus in all of human history, and so those that are waiting for one may be waiting for a very, very long time.

Meanwhile, economic suffering is going to continue to escalate all over the nation.  In Arkansas, people were lining up at 5:30 AM on Tuesday at a food bank in the Little Rock area, and all of the food “was gone within an hour and a half”…

The Arkansas Foodbank planned to hand out food for four hours on Tuesday, but the demand was so high that all the food was gone within an hour and a half, the charity said.

Cars lined up at the Outlets of Little Rock mall, which hosted the event, as early as 5:30 a.m., when the food bank’s workers arrived to unload the trucks, Arkansas Foodbank CEO Rhonda Sanders said.

Everything that I have been warning about for so long is starting to happen, and this country is heading for incredibly challenging times.

Hopefully Trump’s executive order will be implemented smoothly and all of the meat processing plants will be forced to reopen.

But this is yet another example that shows how vulnerable our supply chains really are, and one has to wonder how we will fare when an even greater crisis comes along.