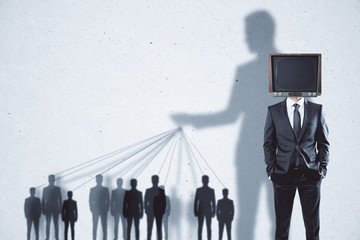 This article was originally published by Tyler Durden at Zerohedge.

Last month Massachusetts Senator Ed Markey called for the bold and urgent launch of what he called “a Manhattan Project-type approach” to fight the coronavirus pandemic given the enormity of the health and economic impact, increasingly even harming US defense readiness.

Apparently there has been such a group operating behind the scenes, but very unlike the original Manhattan Project it’s a private sector initiative, funded by a tiny network of ultra-rich industry titans working closely with government contacts. Meet “the secret group of scientists and billionaires pushing Trump on a Covid-19 plan” profiled in a lengthy Wall Street Journal investigation Monday:

These scientists and their backers describe their work as a lockdown-era Manhattan Project, a nod to the World War II group of scientists who helped develop the atomic bomb. This time around, the scientists are marshaling brains and money to distill unorthodox ideas gleaned from around the globe.

They call themselves Scientists to Stop Covid-19, and they include chemical biologists, an immunobiologist, a neurobiologist, a chronobiologist, an oncologist, a gastroenterologist, an epidemiologist and a nuclear scientist. Of the scientists at the center of the project, biologist Michael Rosbash, a 2017 Nobel Prize winner, said, “There’s no question that I’m the least qualified.”

The until now secretive group is led by a 33-year-old physician-turned-venture capitalist, Tom Cahill, and is described as an elite go-between the pharmaceutical industry and Trump administration decision-makers, or an “ad hoc review board” of sorts pursuing cutting edge outside the box ideas.

The scientists include a dozen world-renowned researchers, pathology experts and inventors closely networked at institutions ranging from The Scripps Research Lab in La Jolla, California, to Yale University School of Medicine to Harvard to MIT’s Laboratory for Nuclear Security and Policy to private companies and labs like Merck and others.

Recommendations and ideas floated by Scientists to Stop Covid-19 have already reportedly had far-reaching influence, including affecting policy inside FDA and the Department of Veterans Affairs, and the group is reportedly advising close Pence aide Nick Ayers.

Among other billionaire influencers and backers to the private initiative include Peter Thiel, Jim Palotta, Michael Milken, Brian Sheth, and Steve Pagliuca, among others.

I was reading this thinking: There’s no way Peter Thiel isn’t involved in this and then . . . yup. https://t.co/anj1BJCBUz

As an example of how the group was previously able to get a confidential 17-page report (since published by the WSJ) recommending various introductory unorthodox approaches to fighting and treating the pandemic, the WSJ details :

“Steve Pagliuca, co-owner of the Boston Celtics and the co-chairman of Bain Capital — as well as one of Dr. Cahill’s investors — helped copy edit drafts of their report, and he passed a version to Goldman Sachs Group Inc. Chief Executive David Solomon. Mr. Solomon got it to Treasury Secretary Steven Mnuchin.”

“Much of the early work involved divvying up hundreds of scientific papers on the crisis from around the world,” the report describes the team’s daily communications.

“They separated promising ideas from dubious ones. Each member blazed through as many as 20 papers a day, around 10 times the pace they would in their day jobs. They gathered to debate via videoconference, text messages — ‘like a bunch of teenagers,’ Mr. Rosbash said — and phone calls.” 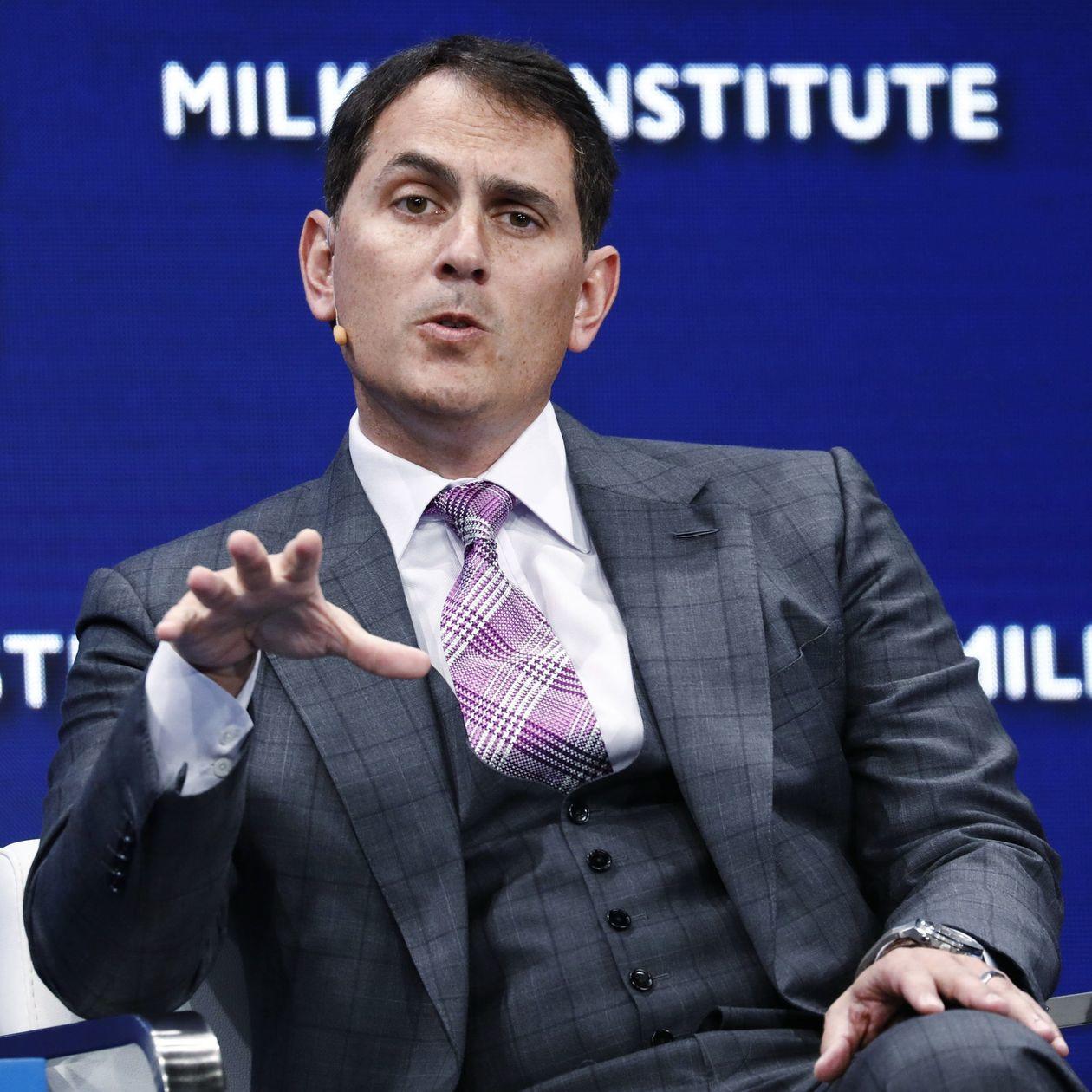 Among the ‘big ideas’ described by the network of researchers led by scientist-investor Dr. Cahill, who first gained the attention of aides within the Trump administration when they listened on an early March conference call tailored toward answering investors’ questions, including the following:

Read a copy of the 17-page report drafted by the Scientists to Stop COVID-19 here.