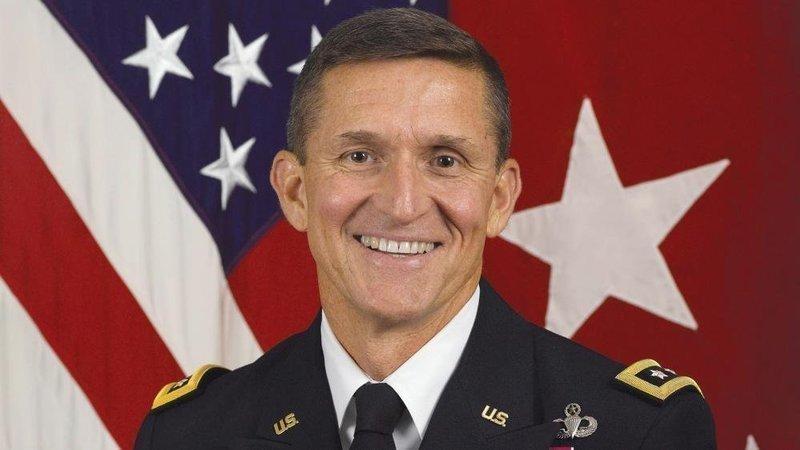 NEW BOMBSHELL DOCS: FBI’s goal in breaking policy and interviewing him under false premises was to “get him fired” “get him to lie”

Penalties against all those involved, including Obama, should be most severe. It’s a coup.

Flynn Attorney on Explosive New Documents: There’s More Coming and It Gets Worse

“The documents I’ve seen so far in addition to the ones you have in your hands now are even more stunning. It’s just absolutely appalling what these agents and then the Special Counsel operation did to General Flynn. It’s abuse of their authority at every turn,” Powell said. “These documents weren’t easily discovered. The emails have been in the FBI the whole time but the handwritten notes, as I understand it, may not have been. We still do not know who the author of those is. They’re devastating evidence of lengths they were willing to go to dsiregard all prior protocols, all prior rules, their standard practice in other cases to warn of 1001 violation. All of that. None of that applied to General Flynn. They only had special violations of every protocol known for him because they were determined to take him out.”

“I can’t thank Attorney General Barr and Mr. Jensen and Mr. Durham enough for having the integrity and fortitude to get to the bottom of this because that’s what it takes,” she continued.

“I think what we’re seeing is a meticulously planned out scheme to try to get a 33-year combat veteran of the United States to say something inaccurate so that they’d have a basis to charge him with false statements or otherwise get him fired,” McCarthy said. They did not have a legitimate investigative reason for doing this. There was no criminal predicate. There was no reason to treat him as a criminal suspect.”

“For years a number of us have been arguing that this looked like a perjury trap. We’re now seeing the paper trail start to catch up with what common sense has said for a longtime,” he continued.