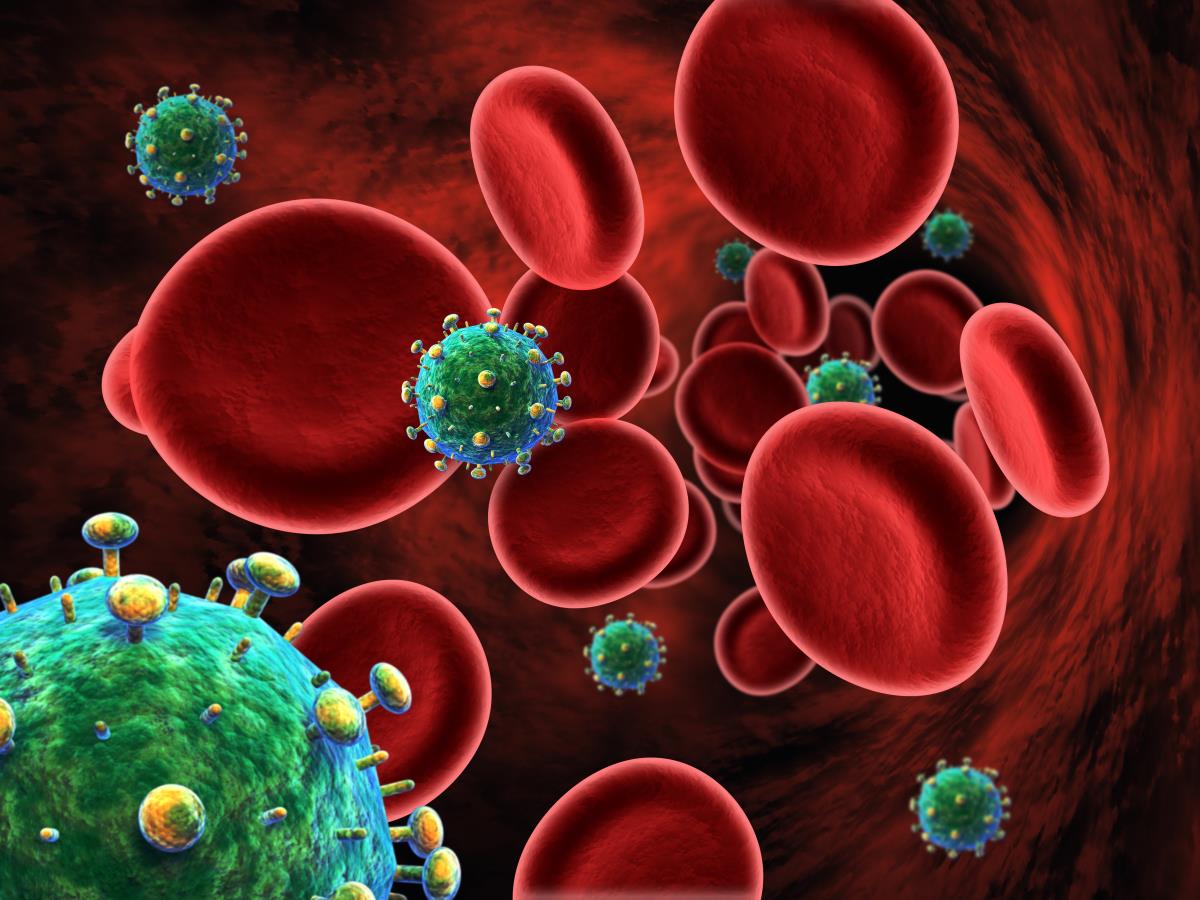 (Natural News) The guy who’s credited with having first discovered the AIDS virus, and who won a Nobel Prize in Medicine for it, has made some unsettling claims about the alleged nature of the Wuhan coronavirus (COVID-19).

According to French virologist Luc Montagnier, the Wuhan coronavirus (COVID-19) didn’t originate at a Wuhan wet market like the mainstream media initially claimed. It actually came from a Wuhan laboratory, he contends, and contains the same DNA as HIV.

During an interview with Why Doctor? that took place on April 16, Montagnier explained that while it might be a “beautiful legend” that the Wuhan coronavirus came from tainted bat meat, the truth is that it’s actually a genetically modified (GMO) virus that had the HIV gene sequence artificially inserted into its genome.

“The Wuhan city laboratory has specialized in these coronaviruses since the early 2000s,” Montagnier stated, adding that “they have expertise in this area.” Along with his mathematician colleague Jean-Claude Perrez, Montagnier looked at the “smallest details” of the Wuhan coronavirus (COVID-19) and discovered that it does, in fact, closely resemble HIV.

“We were not the first, since a group of Indian researchers tried to publish a study which shows that the complete genome of this coronavirus [has] sequences of another virus, which is HIV, the virus AIDS,” he added.

As it turns out, these Indian researchers were forced to retract their study after it was published, an apparent attempt to keep the truth about the Wuhan coronavirus (COVID-19) under wraps. The world was not supposed to know that this thing was “the work of a sorcerer’s apprentice,” to quote the eloquence of Montagnier, and yet “scientific truth always ends up emerging” regardless of the attempts to keep it buried.

Listen below to The Health Ranger Report as Mike Adams, the Health Ranger, talks about how pandemic denialists routinely contradict their own theories about the Wuhan coronavirus (COVID-19):

Montagnier has been accused of “drift” for his position on the origin of HIV and its transmission, as well as his anti-vaccine positions

Despite having won a Nobel Prize for his expertise on the subject of HIV, Montagnier isn’t necessarily looked at by his colleagues with the high level of respect you might expect.

One recent article that was published in France about him was titled, “The slow scientific sinking of Professor Luc Montagnier,” who apparently believes that a person can be exposed to HIV many times “without being chronically infected,” which some of his colleagues believe is a wild conspiracy theory without merit.

“Our immune system will get rid of the virus in a matter of weeks, if you have a good immune system,” he’s quoted as saying specifically about HIV, this position being something of an anomaly as far as mainstream science is concerned.

Montagnier has also spoken out about the dangers of vaccines, which he says are backed by “good will,” but that “poison little by little the entire population that will succeed us,” meaning all of the innocent children who are jabbed by dozens of vaccines upon entry into the world.

When asked about high levels of HIV infection throughout Africa and the need for vaccines there, Montagnier explained that the problem with many African populations is that they aren’t healthy to begin with, often due to imbalanced diets that result in high levels of oxidative stress.

“Even if they are not infected with HIV … their immune system is already not working very well, it is prone to let in and persist HIV,” he contends.

“There are many ways apart from the vaccine … to reduce transmission, simply by nutritional measures, to give antioxidants … hygiene measures, fighting other infections.”