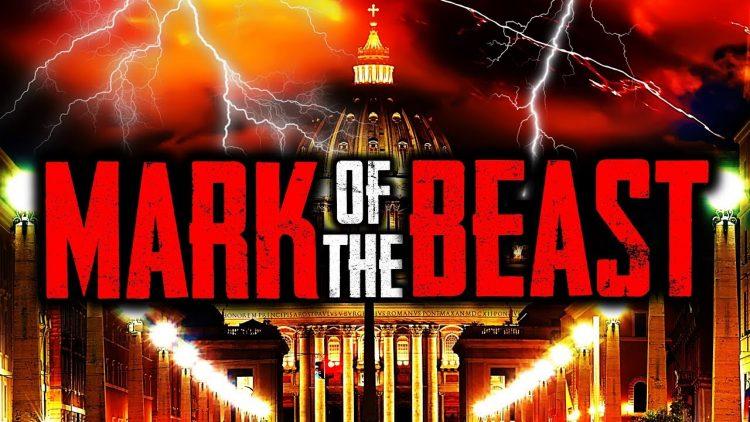 For hundreds of years, people have been fascinated with the mark of the beast from Revelation 13:1-18. Even today, many speculate on if it is in our future and what it might be, whether a microchip, a vaccine or even a new monetary system that will be composed of blockchain technology. However, the context of the Book of Revelation itself states that the things written were not meant for our future, except a very small portion near the end of the book, but rather for the immediate, first-century audience. While we must interpret it as such, once done correctly, we can also apply it. That’s what I’ll be presenting in this episode.

Setting Brushfires · What Was The Mark Of The Beast?

Articles, and series mentioned on Revelation by Phil Kayser, as well as other texts mentioned in this episode.

Revelation 1:1-3 The Revelation of Jesus Christ, which God gave unto him, to shew unto his servants things which must shortly come to pass; and he sent and signified it by his angel unto his servant John:  Who bare record of the word of God, and of the testimony of Jesus Christ, and of all things that he saw. Blessed is he that readeth, and they that hear the words of this prophecy, and keep those things which are written therein: for the time is at hand.

Revelation 22:6 And he said unto me, These sayings are faithful and true: and the Lord God of the holy prophets sent his angel to shew unto his servants the things which must shortly be done.

Archaeologists from the University of North Carolina at Charlotte are reporting that they’ve found a gold coin bearing the image of the mid-first century Roman emperor Nero, uncovered during excavations in the Western Hill of Jerusalem (more commonly referred to as Mount Zion).

This type of coin is, in fact, well-attested in the archaeological record. However, one of the lead professors associated with this find, Shimon Gibson, is quoted in the press release as saying

“The coin is exceptional,” said Gibson, “because this is the first time that a coin of this kind has turned up in Jerusalem in a scientific dig. Coins of this type are usually only found in private collections, where we don’t have clear evidence as to place of origin.”

The press release goes on to describe the coin:

The lettering around the edge of the coin reads: NERO CAESAR AVG IMP. On the reverse of the coin is a depiction of an oak wreath containing the letters “EX S C,” with the surrounding inscription “PONTIF MAX TR P III.”

“AVG” here is an abbreviation of Augustus, an honorary title that Nero adopted from his great-uncle, and one that would come to be used by virtually all Roman emperors after him—as would Imperator, a title with martial connotations (and the word that’s abbreviated “IMP” here).

“EX S C” stands for ex senatus consulto, “by decree of the Senate.” “PONTIF MAX TR P” is Pontifex Maximus, Tribunicia Potestate—the first part of this being the supreme Roman religious title (later adopted by Christian Popes), and then a title denoting the tribunician power; which when followed by the number “3” here (III) allows us to date the coin more precisely in Nero’s reign.

Complete series in audio format on Revelation by Kayser.