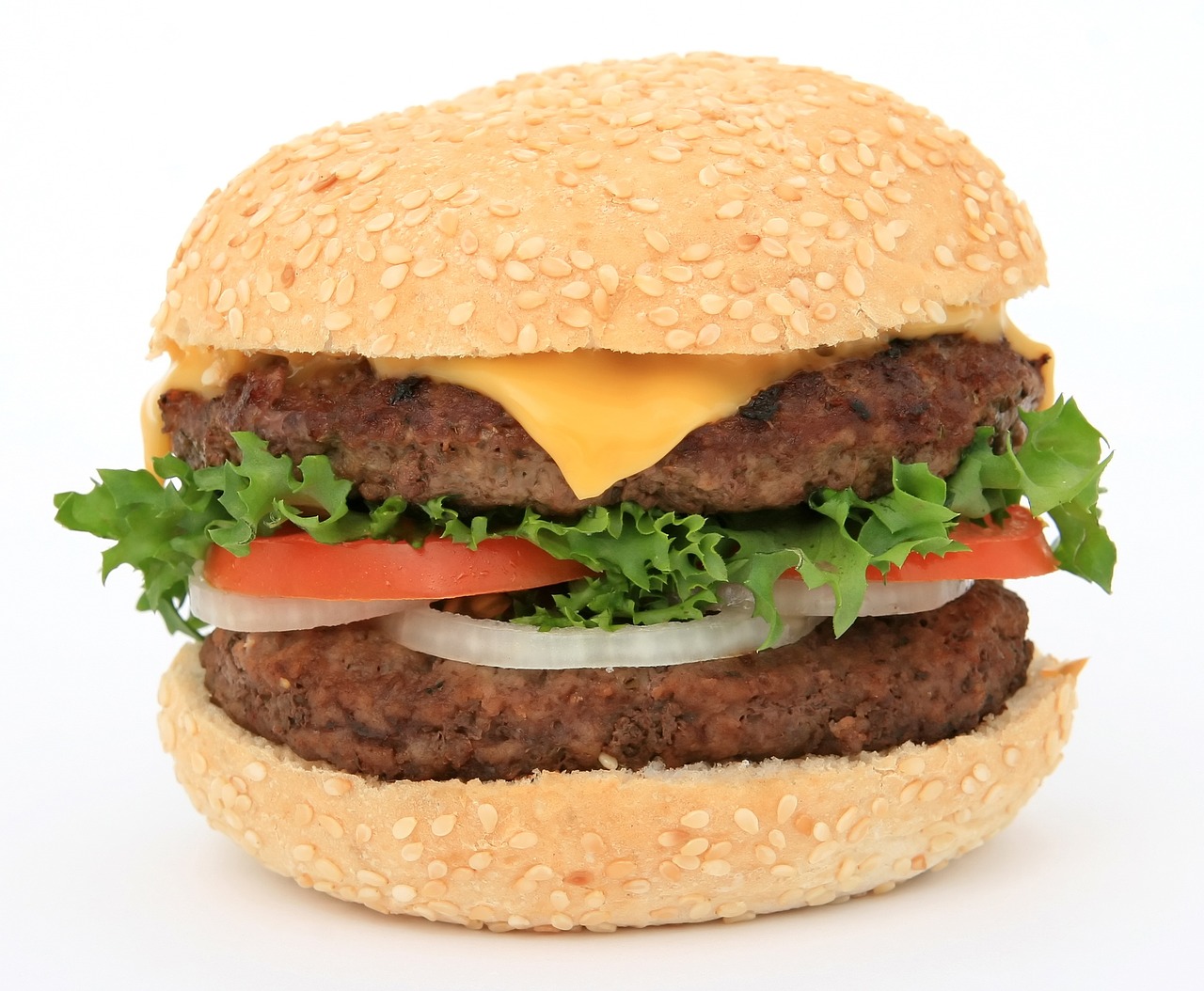 Many Americans have been absolutely shocked by the meat shortages that have started to happen around the nation, but what most of them don’t realize is that the worst is yet to come.  More workers keep getting sick, more processing plants keep getting shut down, and Time Magazine is now warning that the meat shortages “could last for months”.  And even if meat is available at your local grocery store, you may be limited to one or two of a particular item on each trip.  For those not familiar with the concept, this is what is known as “rationing”.  And even though President Trump just issued an executive order that “encourages” meat processing facilities to stay open, it actually won’t do very much at all to alter our current trajectory, and I will explain why below.

But first, let’s talk about where things currently stand.  According to USA Today, the number of cattle, hogs and sheep being slaughtered is way, way down compared to last year…

American slaughterhouses processed nearly a million fewer cattle, hogs and sheep in the past week than they did during the same time a year ago, marking a new low that experts say will likely increase “spot” shortages of meat at some grocery stores.

And as the number of meat processing facilities closing down due to the COVID-19 pandemic has surged, the decline in meat production has accelerated…

Last week, meat production was down about 25 percent compared to the same time last year, according to the U.S. Department of Agriculture. On Wednesday, production was a full 42 percent lower than the same day last year.

If production continues to stay at such a low level, we are going to run into major supply chain headaches very rapidly.

After all, do you plan to eat 42 percent less meat this year?

I certainly do not.

In recent days, there was hope that President Trump’s new executive order would bring a quick end to the meat shortages.  When I first heard about this executive order, I assumed that it would force all of the meat processing facilities to reopen and would shield the owners from any lawsuits.  But it turns out that this executive order doesn’t actually do either of those things…

Meanwhile, legal experts said President Donald Trump’s executive order Tuesday declaring meatpacking plants “critical” to keep open will do little on its own to stop the slide in meat production brought on by the spread of the coronavirus among meatpackers.

“It doesn’t compel meat or poultry producers to remain in production,” said Deborah Pearlstein, a law professor at Yeshiva University, and it doesn’t give employers immunity from lawsuits.

Sadly, it appears that this executive order isn’t really going to do much good at all.

Big meat processing corporations are going to be quite afraid to reopen facilities as long as the threat of lawsuits looms large.  I can promise you that there are already lawyers circling like vultures, and they are going to try to squeeze millions of dollars out of these large companies.

So when will the threat of lawsuits finally go away?

Well, it won’t just be “weeks”, and “a few months” might be overly optimistic.

In our overly litigious society, reopening facilities and exposing your employees to the virus while a pandemic is still raging is basically the equivalent of begging for a class action lawsuit.

Unless President Trump or Congress steps up and takes bold action, nothing is going to change.

And if nothing changes, Tyson Foods is warning that “millions of pounds of meat will disappear from the food chain”…

Tyson Foods, one of the U.S.’s biggest meat processors, didn’t mince words in a full page New York Times spread that ran Sunday, in which they warned, “the food supply chain is breaking.”

“As pork, beef and chicken plants are being forced to close, even for short periods of time, millions of pounds of meat will disappear from the supply chain,” John Tyson, Chairman of the Board of Tyson Foods, wrote in a letter published as an advertisement. “As a result, there will be limited supply of our products available in grocery stores until we are able to reopen our facilities that are currently closed.”

And with supplies getting really tight, we are already starting to see prices go into the stratosphere.

In fact, Zero Hedge is reporting that the price of wholesale beef has already risen a whopping 62 percent since February…

Wholesale American beef prices jumped 6% to a record high of $330.82 per 100 pounds, a 62% increase from the lows in February, according to Bloomberg, citing new USDA data.

Eventually, it is likely that we will get to a point where many Americans are forced to cut back on their consumption of meat because they simply can’t afford as much of it anymore.

I hope that you did what you could to get prepared in advance, because it appears that these shortages may be quite painful.  If you can believe it, McDonald’s has already implemented a system of “controlled allocation” for their restaurants…

McDonald’s is temporarily changing how restaurants get their supply of beef and pork, as the US faces potential meat shortages due to slaughterhouse closures.

McDonald’s has put items including burger patties, bacon, and sausage on controlled allocation. That means the company’s supply chain will send restaurants meat shipments based on calculated demand across the American system, as opposed to the usual practice of management ordering the amount believed will be needed.

Did you ever imagine that we would see a day when McDonald’s would be worried about potentially running out of meat?

Well, it is actually happening, and supplies are only going to get tighter in the months ahead.

Sadly, farmers are having to euthanize millions of chickens, pigs and cattle because meat processing facilities won’t take them while they are shut down.

So the truth is that there should be plenty of meat to go around, but fear of COVID-19 has caused a total breakdown of the supply chain.

What is happening is truly a tragedy, and hopefully our politicians will step forward and take dramatic action before things get even worse.