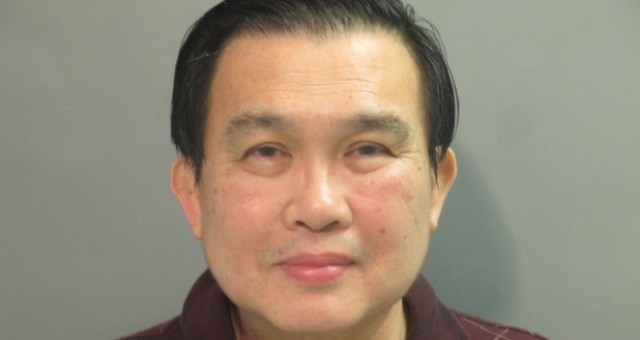 In the one-count complaint, Ang was charged with one count of Wire Fraud. The complaint charges that Ang had close ties with the Chinese government and Chinese companies, and failed to disclose those ties when required to do so in order to receive grant money from NASA. These materially false representations to NASA and the University of Arkansas resulted in numerous wires to be sent and received that facilitated Ang’s scheme to defraud.

If convicted, Ang faces a statutory maximum punishment of 20 years in prison. If convicted, Ang’s sentence will be determined by the court after review of factors unique to this case, including Ang’s prior criminal record (if any), Ang’s role in the offense and the characteristics of the violations.

The FBI is investigating the case.