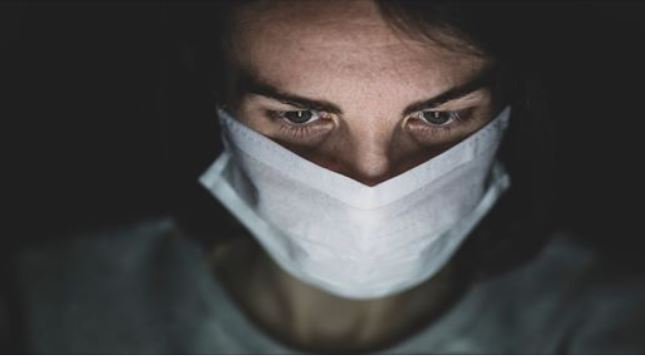 In a move that can only be described as “dumber than dirt” the Dayton Ohio City Commission passed an ordinance that bans concealing one’s identity via a face mask when committing a crime or to intimidate another person illegally.

“The ordinance will make wearing a mask in public while committing a crime or to intimidate another person illegally.

Dayton Mayor Nan Whaley said the legislation would be introduced when the group announced its intention to rally in Dayton. “It’s something that we learned from another city [emphasis added],” Whaley said March 2. Whaley continued, “The ordinance would make it illegal to wear a mask when committing a crime or reasonably causing fear in other people.”

Whaley made those comments after a KKK-affiliated group filed an application to return to Dayton after rallying on Courthouse Square in 2019. That application was denied by the Montgomery County Board of County Commissioners last week.

The ordinance on the agenda Wednesday is described as ” Enacting Section 137.22 of the Revised Code of General Ordinances Prohibiting the Concealing of One’s Identity During the Commission of a Crime or to Intimidate Another, and Declaring an Emergency.”

To say this move by the city commission is dumber than dirt is a massive understatement and frankly an insult to good clean dirt that at least can be productive.

With dirt you can add seed and water and grow landscape plants, vegetables or fruit. Whereas the city commission in Dayton, Ohio is clearly totally useless.

That said, the worst part of the whole thing is the city commission got the idea from another city.

So, you can expect city commissions and city councils all over the country to enact similar bans on covering your face while committing a crime.

After all criminals pay attention to and follow the law. Right?