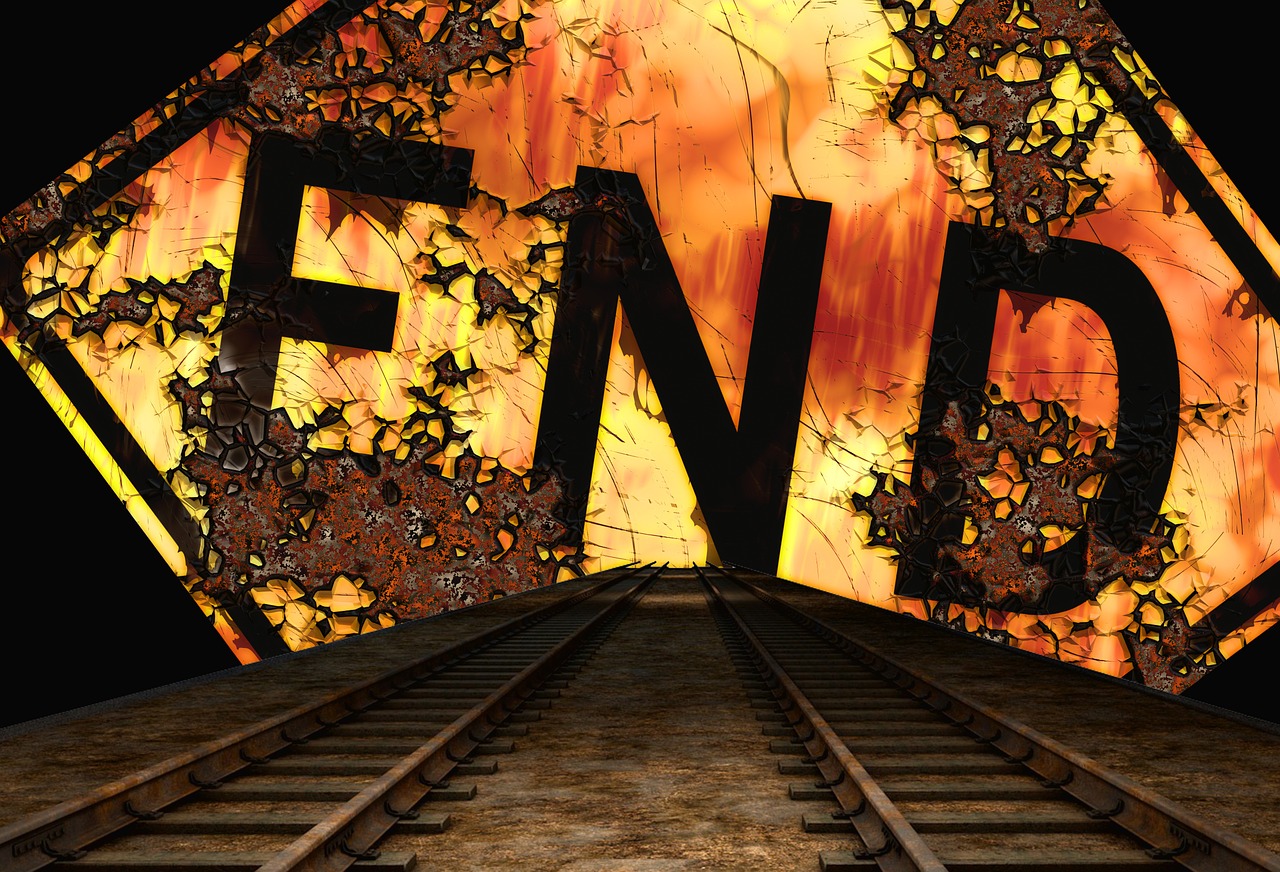 Can anyone explain how we are going to motivate unemployed workers to go back to work when most of them can actually make more money camped on their sofas watching Netflix?  Over the past couple of months, 36.5 million Americans have filed new claims for unemployment benefits, and Congress understandably wanted to do something to address this unprecedented spike in unemployment.  But by giving all of these unemployed workers a repeating 600 dollar bonus on top of existing unemployment benefits, Congress has actually created a very powerful incentive for Americans to be unemployed and to stay unemployed for as long as the bonuses last.  According to a group of prominent economists at the University of Chicago, 68 percent of those that are currently unemployed can now bring home more money than when they were actually employed…

A new analysis by Peter Ganong, Pascal Noel and Joseph Vavra, economists at the University of Chicago,1 uses government data from 2019 to estimate that 68 percent of unemployed workers who can receive benefits are eligible for payments that are greater than their lost earnings. They also found that the estimated median replacement rate — the share of a worker’s original weekly salary that is being replaced by unemployment benefits — is 134 percent, or more than one-third above their original wage.

Of course you don’t have to be bringing home 100 percent of your former income for there to be an incentive to stay unemployed.

For example, if you had a job that you really hated, you would almost certainly jump at the chance to stay home every day and still make 90 percent of what you formerly earned.

So yes, those that had very high paying jobs will be motivated to get back to work, but everyone else will be highly tempted to ride the gravy train for as long as it lasts.

And the less you made when you were actually working, the more intense that temptation will be.

Just consider what restaurant and hotel workers must be thinking about now.  According to CNBC, the average unemployed worker in that industry is now eligible to collect “182% of their previous wages”…

The average worker in this industry, which employs 14 million people, makes $13.45 an hour — the lowest compared with other industries.

These workers would benefit most under the unemployment system when compared to others — collecting 182% of their previous wages, according to a CNBC analysis of Bureau of Labor Statistics and Labor Department data.

Do you think that those workers are going to be eager to get back to their former jobs?

Of course the truth is that many of their jobs are never coming back.  According to the Atlantic, “hundreds of thousands of companies” have already collapsed during this economic downturn…

Small-business activity has plunged nationwide by nearly 50 percent. Hundreds of thousands of companies have already failed. Big retailers such as J.Crew and Neiman Marcus have filed for bankruptcy, while others, including Macy’s, are teetering. By some measures, scarcely one-third of Americans say they are working. Next month’s jobs report will likely show that, for the first time since World War II, a majority of Americans aren’t officially employed.

So the cold, hard reality of the matter is that there simply is not going to be enough jobs for everyone in the United States for the foreseeable future.

And moving forward, a lot more businesses are going to be failing.

Just recently, Facebook conducted a survey of “86,000 small and medium-sized business owners”, and the results of that survey were quite startling…

About a third of small businesses forced to close due to the coronavirus pandemic say they won’t be able to reopen due to an inability to pay bills or rent, a Facebook survery has found.

More than half of the business owners surveyed by Facebook have also said they don’t expect to be able to rehire the same amount of workers that they employed prior to the pandemic.

More specifically, the survey discovered that just 45 percent of all small and medium-sized business owners plan to rehire the same number of employees that they previously had.

So that means that millions upon millions of jobs are gone for good.

And of course the environment of fear that COVID-19 has created is going to paralyze new hiring for a long time to come.  If you are an existing business and you are concerned that you may not be able to keep the employees that you already have, that is going to make you extremely hesitant to add anyone new.

The bottom line is that it is going to be exceedingly difficult to find jobs in the months ahead, and the long-term outlook for the newly unemployed is not good at all.

For the moment, those newly unemployed workers are being taken care of by the federal government, but the $600 bonuses are set to expire in July.

If we get to July and those benefits are not extended, we could have a massive national temper tantrum on our hands.

Of course there are many in Congress that are quite eager to extend those benefits, but that would also mean borrowing and spending billions upon billions more dollars that we do not have.

And what happens when an even bigger crisis than COVID-19 comes along?  We are just experiencing the early winds of “the perfect storm” that I portrayed in “The Beginning Of The End”, and most Americans are completely and utterly unprepared for what is coming.

So let’s not be mad at those that have lost their jobs just because they are getting a windfall for a few months.  Instead, let us hold our national leaders accountable for getting us into this mess in the first place.

For decades, our national leaders have been leading us down a road that leads to national oblivion, and now it appears that we are rapidly approaching the end of that road.