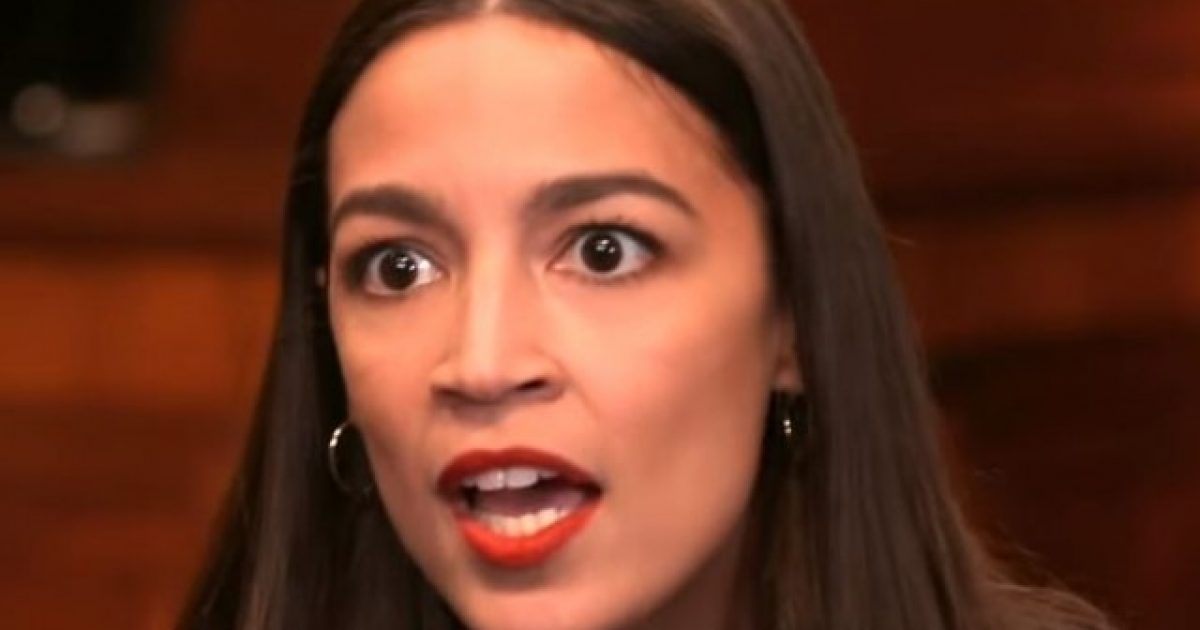 The New York Post is reporting that Representative Alexandria Ocasio-Cortez owes over $2,000 in unpaid taxes for a business venture that was dissolved by the state in 2016. aoc taxes

The newspaper says they alerted Ocasio-Cortez (AOC) to the tax bill in 2019, involving Brook Avenue Press, a company set up in the Bronx to publish books about city children, then ran a story about it when it remained unpaid weeks later.

It remains unpaid, even today.

“As of Friday, the tax warrant had still not been satisfied, and the outstanding balance had grown to $2,088.78, the department said,” they write.

Ocasio-Cortez’s campaign says they are contesting the bill and that it remains unpaid due to the slow drawn-out system in her state.

“The congresswoman is still in the process of contesting the tax warrant. The business has been closed for several years now, and so we believe that the state Tax Department has continued to collect the franchise tax in error,” a spokeswoman for the socialist explained.

“As anyone who’s tried to contest a tax bill in error knows, it takes time.”

Why not pay first, contest later?

“She just thinks she’s better than everyone else. Clearly, she’s worse,” a spokesperson for Caruso-Cabrera told the Post.

@AOC how can u make decisions for our country to prosper when you can't even run a small business or pay your bills! https://t.co/I5okhneUyl

For somebody who wants the country to find a way to pay roughly eleventy billion dollars for her Green New Deal, AOC sometimes struggles with her own minor financial issues.

Earlier this year, AOC announced that she was refusing to pay dues to the Democratic Congressional Campaign Committee (DCCC) despite raising buckets of cash for her pet progressive endorsement projects.

Last Spring, she complained about lawmakers not getting a pay raise calling it a “superficial” amount and alleging that lawmakers are so strapped for cash they are driven to “turn to lobbying firms and to cash in on member service after” they leave Congress.

Ocasio-Cortez famously entered Congress by whining that she couldn’t afford an apartment in Washington, DC.

“I have three months without a salary before I’m a member of Congress. So, how do I get an apartment? Those little things are very real,” she complained to the New York Times.