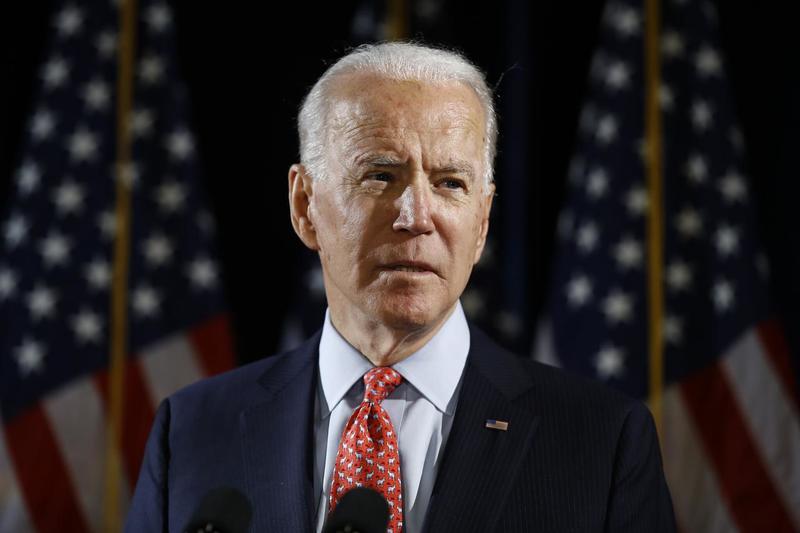 “I don’t take it for granted at all and no one should have to vote for any party based on their race, religion or background. There are African Americans who think Trump is worth voting for. I don’t think so and I’m prepared to put my record against his, that was the bottom line and it was really unfortunate, I shouldn’t have been so cavalier.an-American(s) who is articulate and bright and clean” like he said of Obama in 2007.

Joe Biden just massively insulted black voters – telling a popular black radio host on Friday that he ‘ain’t black’ if he was still weighing whether to support Biden or Trump in the November election.

WHAT IF DONALD TRUMP HAD SAID THIS? Will Joe Biden get a pass on this??? I had to watch 3 times to make sure I actually heard what he said. Here it is verbatim: “if you have a problem figuring out if you’re for me or Trump, then YOU AIN’T BLACK” 😳🤯 https://t.co/h7xOwMecA0

Biden’s comment came during an interview with “The Breakfast Club” host Charlamagne tha God, who challenged the former VP over his decades-long record on racial issues and asked him about possibly choosing a black, female running mate, according to Politico.

“I’m not acknowledging anybody who is being considered, but I guarantee you, there are multiple black women being considered. Multiple,” said Biden of his (handlers’) search for a VP nominee.

It was then that an aide to the Biden campaign could be heard interjecting into the conversation, attempting to cut short the interview. “Thank you so much. That’s really our time. I apologize,” the aide said.

“You can’t do that to black media!” Charlamagne retored.

“I do that to white media and black media because my wife has to go on at 6 o’clock,” Biden shot back, apparently referring to a subsequent media appearance by Dr. Jill Biden, before adding: “Uh oh. I’m in trouble.”

“Listen, you’ve got to come see us when you come to New York, VP Biden,” Charlamagne said. “It’s a long way until November. We’ve got more questions.”

“You’ve got more questions?” Biden replied. “Well I tell you what, if you have a problem figuring out whether you’re for me or Trump, then you ain’t black.”

Charlamagne explained that “it don’t have nothing to do with Trump, it has to do with the fact [that] I want something for my community.” But Biden remained adamant in promoting what he described as a career of public service devoted to advancing civil rights. –Politico

Needless to say, while Biden’s comment will probably go unnoticed by his MSM surrogates, it hasn’t slipped past Twitter users:

"If you have a problem figuring out whether you're for me or Trump, then you ain't Black." – Joe Biden

Joe thinks if you’re Black, the Democratic Party owns your vote. If you’re Black and don’t want to vote for Joe… He says you aren’t Black. Racist! pic.twitter.com/br8Z06Ncqr

WHAT IN THE ACTUAL RACIST F*CK?

I’ve never heard anything more racist than @JoeBiden discrediting my blackness because I refuse to allow the color of my skin to dictate my politics.

#YouAintBlack I am very Black. And, I am voting for @realDonaldTrump you SEALED the deal @JoeBiden you're the worst kind of racist, one that will insult one to the face! @iamwandasykes anyone voting for Joe is sick. pic.twitter.com/fdWg1Bpe4v

#joebiden said “If you have a problem figuring out if you are for him or Trump.. you ain’t black” Do you agree ??

No word on whether Biden thinks black Trump supporters’ kids are as bright as white kids.