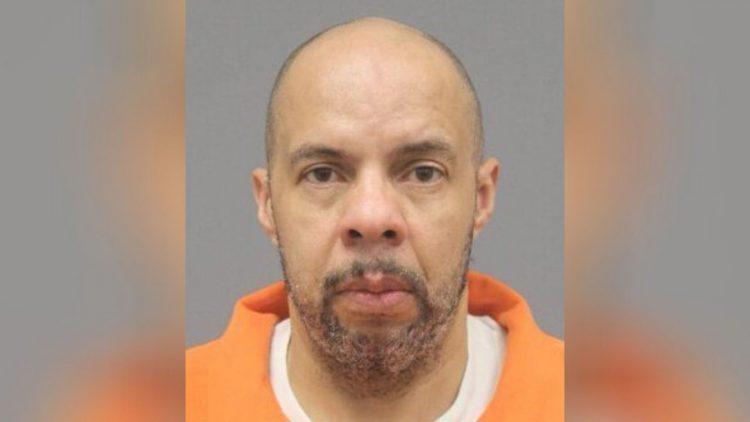 Due to the nature of the internet, the corruption and crimes of those trusted to investigate crimes, keep the peace and uphold the law are being exposed exponentially day by day.  The latest to be exposed is a retired District of Columbia detective who was arrested and placed in jail for on numerous charges of sexual assault and rape of a little girl, who is now 14.

Jack Burns of The Free Thought Project has the story:

A highly decorated, high-ranking, and now retired police homicide detective has been arrested and charged with raping an underage girl over a period of two years. District of Columbia retired detective John Pleasant Johnson Jr. was taken into custody and remains in jail on 11 counts, including aggravated sexual battery, indecent liberties, forcible sodomy and object sexual penetration.

Prince William County authorities arrested Johnson last Wednesday after the now 14-year-old says the retired cop sexually abused her over the course of the last two years starting when she was 12. The alleged abuses are said to have occurred between May of 2018 and April of 2020. She was an acquaintance of the former officer and the alleged abuse happened at a residence in Woodbridge.

Johnson started working as an officer in 1987 and retired in 2018. A month after he retired, Johnson returned to work as a senior sergeant until he left again in 2019.

This means he was abusing the pre-teen when he was still a sworn peace officer, something TFTP has reported as a common occurrence in many police departments across the country.

While police officers are human like everyone else they’re supposedly held to a much higher standard of behavior but often find themselves in trouble with the very police departments with which they have served.

Many times they’re allowed to walk free without spending one day in jail. Johnson, however, was denied bond and was being held in jail as of the writing of this article although a second bond hearing was scheduled.

DC Police quickly moved to distance themselves from the former detective. In a statement to the media, D.C. Police Chief Peter Newsham said it is, “disheartening to think that a former member of this Department could be involved in such deplorable conduct. Our thoughts are with the survivor and her family.”

The Washington Post also made mention of several other officers who succumbed to the same fate with which Johnson has now been charged.

Several other officers on the D.C. police force also have been charged with sexual crimes involving youths. Among them is Linwood Barnhill Jr., a longtime D.C. police officer who was charged in 2013 with prostituting two teenage girls and possessing child pornography. In 2014, Barnhill pleaded guilty and was sentenced to seven years in prison.

Barnhill, a long-time veteran of the D.C. Police Department, was also exposed by the Free Thought Project for running a child sex ring out of his house. In 2014, in an early morning search warrant issued for his Southeast D.C. apartment found a 15-year-old girl who had previously been reported missing by her parents.

When police rescued the girl she told officers that she had met six other girls inside the Southeast D.C. apartment who told her they were also being prostituted, including with ads posted on backpage.com. Barnhill also took naked photos of the girls, purportedly for use in advertisements for sex.

Marijuana, condoms and a large mirror were also seized from the apartment; law enforcement officials say that the seized mirror had the names of other females who were being trafficked written on it.

Around that same time, another cop in the area was also exposed and arrested for trafficking teens. Lamin Manneh, 32, of Baltimore, pleaded guilty to traveling across state lines and using a telephone and internet to operate a prostitution business using two teens he prostituted out over 300 times.

Just because someone wears or has worn a badge in the past does not mean they can be trusted to be around youth. As TFTP has reported to the point of ad nauseam, predators will often seek out positions of authority whereby they can use their position to groom, cajole, and recruit youth and teens into being in a sexual relationship with them.

When the children attempt to escape they will use mind control tactics such as threats to keep their victims in line. They’re not just officers. They are priests, teachers, coaches, and others who seek to gratify themselves with sex involving children. Some in the mainstream media have attempted to validate their sexual desires by changing the title most often given to predators from “pedophile” to “minor attracted individuals”. Both titles indicate the same sick perversion, a desire to sexually abuse and exploit children.

Once again, if discovered to be guilty, jail is not justice for this man.  A millstone, rope and some deep water would be.