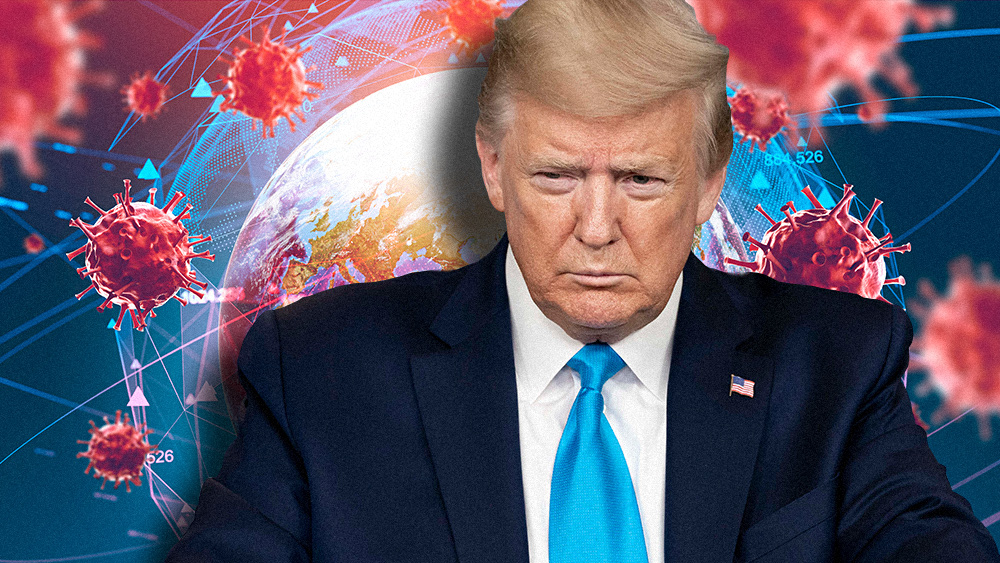 (Natural News) Today we bring you an important update and correction. I had previously voiced concerns about Trump promoting Big Pharma and the coronavirus, fearing that the White House had been taken over by the “death science” con man Dr. Fauci and other Big Pharma operatives.

I can confidently tell you today that my fears were unfounded. President Trump has not given in to Big Pharma and the vaccine industry, and he actually pushed Fauci onto the stage in order to attract intense public scrutiny that has now exposed the Fauci fraud for what it really is.

At the same time, Trump has taken other actions that are courageous and compelling:

In summary, although my fears were grounded in honestly observed actions involving Trump, his “vaccine czar” and Dr. Fauci’s influence at the White House, I have now learned from reliable sources that Trump is fully aware of the risks of vaccines, the dangers of the Big Pharma drug cartels and the need to respect health freedom across America.

This is a tremendous relief because Trump is our last hope to fight against the vaccine deep state and the evil “death science” establishment. Sadly, he’s surrounded by evil and corruption in Washington D.C., and he’s made some mistakes, especially in picking the wrong people who turned out to be traitors (Jeff Sessions, anyone?). But from what I’ve learned, Trump is still fighting for humanity, and he hasn’t gone over to the dark side as many of us had feared.

I’ve offered more details on these revelations in this heartfelt video, below.