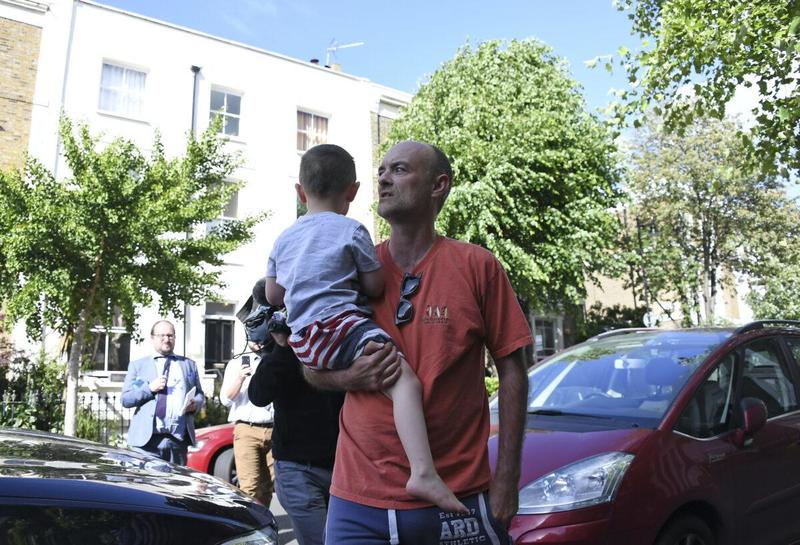 “One rule for me, and another for thee” appears to be the politically-prone mantra rapidly spreading around the world. 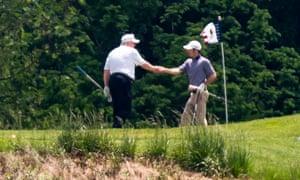 Japanese authorities are also under pressure with Japanese Prime Minister Shinzo Abe’s cabinet approval rating fell 4 ppts to 29%, lowest since the start of his second administration in Dec. 2012, after a wave of condemnation involving a man that his administration took great pains to defend: Hiromu Kurokawa, head of the Tokyo High Public Prosecutor’s Office. On Thursday, Kurokawa stepped down after a tabloid expose said he had gambled on mahjong with journalists twice this month despite the state of emergency requesting that nonessential outings be avoided.

And the icing on the global anger cake is occurring in Britain after UK Prime Minister Boris Johnson came out in support of top aide Dominic Cummings Sunday despite his his chief aide allegedly violating the national lockdown rules that he helped to create by driving the length of England to his parents’ house while he was infected with COVID-19. 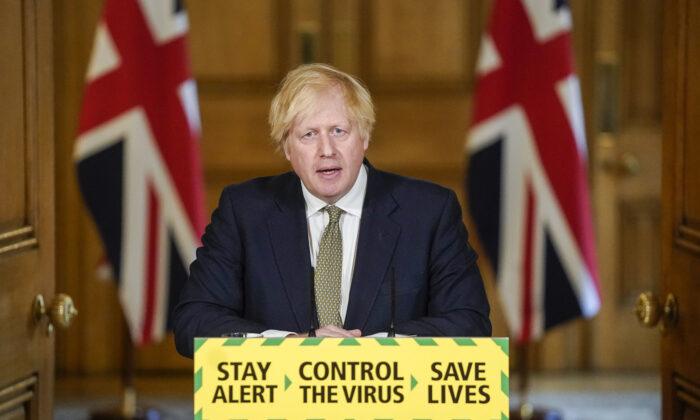 Defying a growing clamor from public and politicians, AP reports that Johnson said Dominic Cummings had acted “responsibly, legally and with integrity” when he drove 250 miles from London to Durham, in northeast England, with his wife and son at the end of March.

Cummings said he traveled to be near extended family because his wife was showing COVID-19 symptoms, he correctly thought he was also infected and he wanted to ensure that his 4-year-old son was looked after.

However, as AP notes, critics of the government expressed outrage that Cummings had broken strict rules

Labour leader Keir Starmer said Johnson’s defense of Cummings was “an insult to sacrifices made by the British people.”

“The prime minister’s actions have undermined confidence in his own public health message at this crucial time,” he said .

Former Labour lawmaker Helen Goodman, whose father died in a nursing home during the outbreak, said Cummings’s behavior was “repellent.”

Whether you’re repelled or not, most ironically, Cummings “is the inventor of these three-word slogans: ‘Stay at Home,’ ‘Protect the NHS’ and ‘Save Lives.'”

As a reminder, elsewhere in Britain, so-called epidemiologist Neil Ferguson stepped down as government scientific adviser earlier this month after a newspaper disclosed that his girlfriend had crossed London to stay with him during the lockdown. In April, Catherine Calderwood resigned as Scotland’s chief medical officer after twice traveling from Edinburgh to her second home.

Still, it seems the elites’ ongoing belief in ordering the “better safe than sorry” lockdown of entire nations is facing a breaking point among the stuck-at-home, increasingly welfare-dependent average joe around the world.