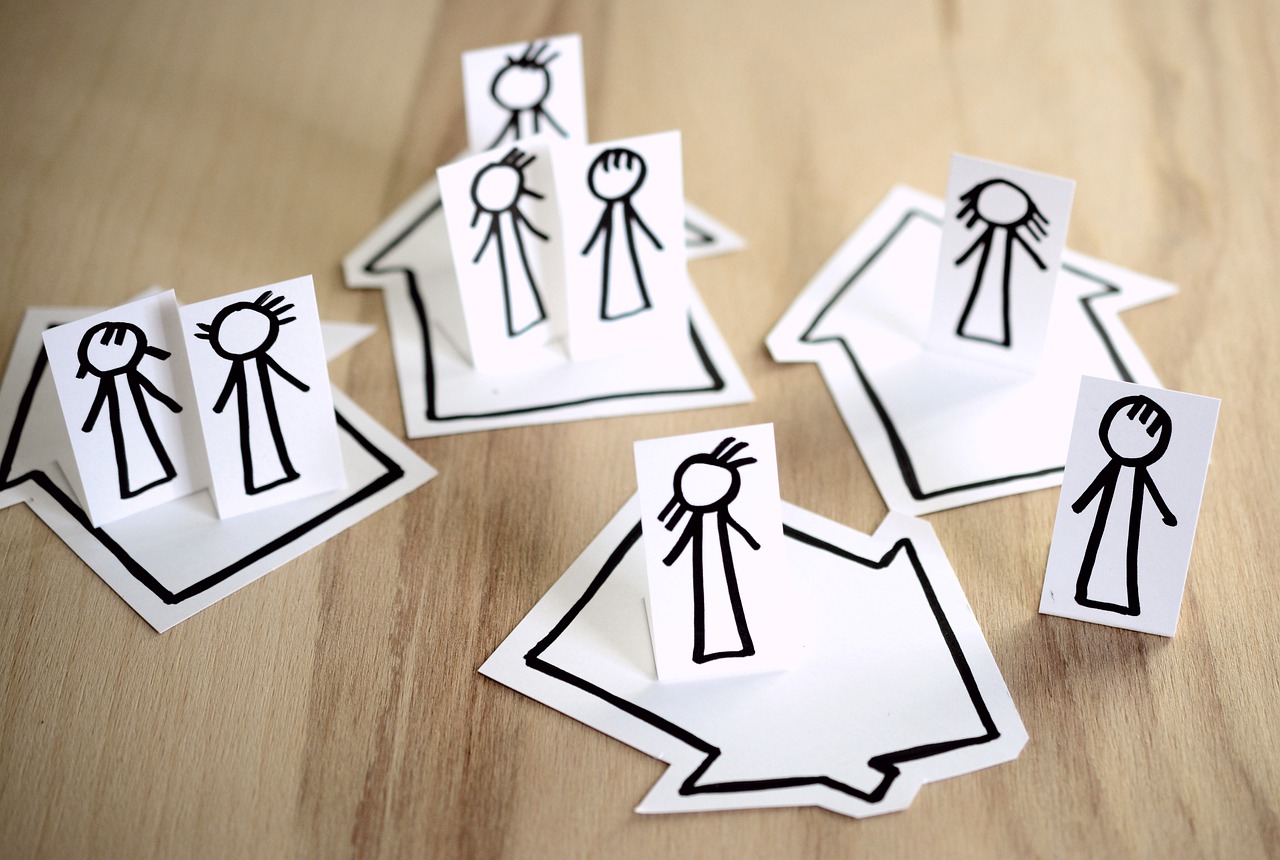 Locking down much of the country may have helped to “flatten the curve” a bit, but it has also had some very serious consequences that public health officials did not anticipate.  Humans were created to be social creatures, and forcing us to isolate ourselves from one another for weeks on end has turned out to be quite problematic.  This has especially been true for those that live alone.  Today, the U.S. has a higher percentage of one person households than ever before, and keeping those individuals totally isolated in their own homes is not that different from putting prison inmates in solitary confinement for an extended period of time.  In both cases, it can be just a matter of time before people mentally break.

Even before this pandemic came along, the suicide rate in the United States was already soaring, and now the number of suicides is spiking like we have never seen before.  Just consider what Dr. Mike deBoisblanc of John Muir Medical Center in Walnut Creek, California says is happening in his area…

“We’ve never seen numbers like this, in such a short period of time,” he said. “I mean we’ve seen a year’s worth of suicide attempts in the last four weeks.”

Many crisis centers are reporting 30% to 40% increases in the number of people seeking help. The helpline at Provident is experiencing a tenfold increase compared with this time last year, when no national disaster was occurring.

In addition to being isolated in their own homes, Americans have also been bombarded by endless coverage of this pandemic by the mainstream media, and this has definitely helped to fuel a lot of anxiety…

In all, 66% are watching and consuming more news than ever before, which is particularly puzzling considering that 68% also admitted that COVID-19 coverage gives them considerable anxiety. It’s not just anxiety either; 65% said they feel overwhelmed by coronavirus news, 56% just get plain angry, 67% feel burnt out, 59% experience fearfulness, and 50% can’t help but feel hopeless after hearing the nightly news.

And of course Americans are not just watching more news than ever before.  According to Comcast, the average U.S. household has actually been watching 66 hours of TV a week during this pandemic…

New research from telecomms firm Comcast has revealed viewing time has soared as a result, with households watching an extra eight-plus hours of TV each week – equivalent to the time spent on a full days’ work shift.

This means the average household now watches 66 hours of TV a week, up from 57 hours a week in early March.

Watching endless hours of television is one of the worst possible things that you can do for your mental health.

If you put garbage into your mind, you are going to get garbage out.

And allowing the corporate media elite to endlessly feed hour after hour of “programming” directly into your mind is incredibly self-destructive.

In addition to binge-watching television, many Americans have also been dealing with this crisis by turning to drugs and alcohol…

Findings by The Recovery Village, a Florida-based network of addiction treatment facilities, reflect an “expected” increase in substance use during the pandemic, with Americans reporting a 55% rise in alcohol consumption in the last month. When it came to illicit drugs, 36% of Americans reported increased use of marijuana and prescription opioids, among others.

Needless to say, this is more self-destructive behavior that is just going to fuel even more anxiety, depression and despair.

Yes, this pandemic has been bad.  There have been more than 1.7 million confirmed cases of COVID-19 in the United States so far, and about 100,000 Americans have died.

But this isn’t the worst thing that we are going to face.  In fact, it isn’t even close.

The good news is that this pandemic is causing a lot of people to wake up and reflect on what really matters.

Prior to COVID-19, a lot of Americans were living for their careers.  But this crisis has demonstrated how rapidly those jobs can disappear.  There is absolutely no loyalty in the corporate world today, and most corporations will not hesitate to lay off workers once they start bleeding money.  At this point, more than 38 million Americans have already lost their jobs, and more job losses are coming in the weeks and months ahead.

Other Americans were living for the pleasures of this life before this pandemic came along.  But now bars, clubs and movie theaters all over the country have been shut down, professional sports leagues have been paralyzed, and this virus has even transformed dating into a hazard that many people simply don’t want to deal with.

So many of the things that we once valued so highly have been taken away, and maybe that is precisely what we needed.  Wrestling legend Hulk Hogan created quite an uproar when he made this point very strongly on Instagram…

“Word up, can you handle the truth my brother only love HH,” wrote Hogan, who has 1.5 million followers on Instagram. “In three short months, just like He did with the plagues of Egypt, God has taken away everything we worship.

“‘If my people who are called by my name will humble themselves and pray and seek my face and turn from their wicked ways, then I will hear from heaven and will forgive their sin and will heal their land.”

I couldn’t have said it better myself.  I wrote an entire book urging people to start focusing on what really matters, because true hope will not be found in the temporal things that the world is constantly chasing.

A majority of teens and young adults say they are praying more or thinking about spiritual issues more than they were prior to the coronavirus pandemic, according to a new survey.

The poll of 800 high school students and 800 post-secondary students found that 67 percent said they’re either praying more often or thinking about spiritual issues more compared to the time before the virus.

There is hope, but it won’t be found on a television screen, at the bottom of a bottle or at the end of a needle.

So please don’t give up.  Despite all of the craziness in our world today, the best chapters of your life can still be ahead of you.

But if you keep feeding your mind endless hours of media “programming” and you keep chasing the things that they tell you to chase, all that is ahead of you is more pain, more anxiety, more depression and more despair.