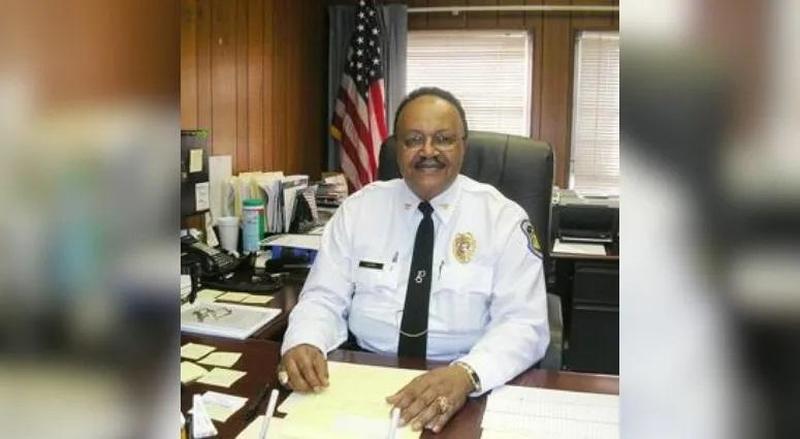 A retired St. Louis City police captain was shot and killed overnight trying to stop looters outside a North City pawn shop, according to KMOV4.

“He was murdered by looters at a pawnshop. He was the type of brother that would’ve given his life to save them if he had to. Violence is not the answer, whether it’s a citizen or officer,” wrote the St. Louis Ethical Society of Police of Dorn, whose wife is a sergeant with the St. Louis Metropolitan Police Department.

“David Dorn was a fine captain, many of us young officers looked up to him,” Chief Hayden said.

“All over some TVs.” 77-year-old St. Louis retired Police Captain David Dorn was shot dead by looters when he tried to get them to stop looting a local pawn shop. pic.twitter.com/Xtvii4HoB1

According to the report, Dorn was with the St. Louis Metropolitan Police Department for 38 years before becoming the police chief in Moline Acres. He joined the police academy in November 1969, graduating in May 1970. After his retirement he joined Patrol Support in October 2007.

David Dorn was a father, a husband, a grandfather, a brother and a man beloved by so many. His son says he died doing what he loved: protecting his community. https://t.co/lOTFgvNogG @KMOV pic.twitter.com/SAjBhwRhMF

Due to his history in law enforcement, Dorn helped out the owners of Lee’s Pawn and Jewelry – checking on it when the alarm would go off, which is what he was doing Tuesday when he was shot and killed.

Our highest respect to the family of David Dorn, a Great Police Captain from St. Louis, who was viciously shot and killed by despicable looters last night. We honor our police officers, perhaps more than ever before. Thank you! pic.twitter.com/0ouUpoJEQ4

Meanwhile, about the only mainstream coverage given to Dorn’s death has come from Fox News’ Tucker Carlson.

CNN refuses to say his name