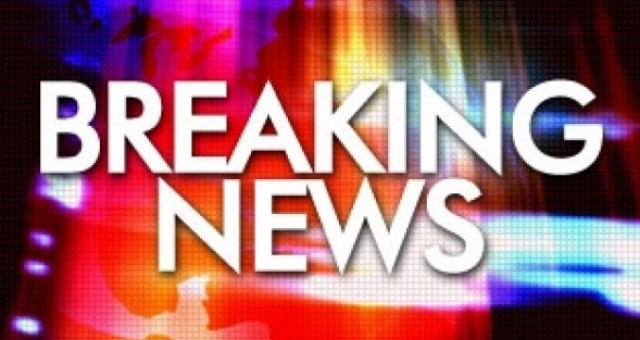 BOSTON – A Worcester, Mass. man was arrested and charged today with civil disorder and possession of a Molotov cocktail during a demonstration over the death of George Floyd in Minneapolis, Minnesota. The incident occurred during demonstrations in the City of Worcester.

Vincent Eovacious, 18, has been charged with civil disorder, in that he attempted to obstruct or interfere with law enforcement officers engaged in responding to the violent demonstration in Worcester on June 1, 2020, and unlawful possession of firearm, namely a destructive device. Eovacious was arrested today after being released on bond following state charges, including possession of an incendiary device. He will appear in federal court in Worcester tomorrow.

“The right to protest is not the right to hurt police officers and destroy property,” said United States Attorney Andrew E. Lelling. “According to the complaint, this self-proclaimed anarchist built Molotov cocktails – homemade firebombs – to use during a demonstration honoring George Floyd. We will aggressively prosecute anyone who pursues violence under cover of peaceful protest.”

“This defendant was in possession of several Molotov Cocktails and appeared intent to use them as lethal devices against Police Officers while they were protecting the rights of protestors. This violent act puts the our entire community, protestors and first responders alike, at risk. I commend the outstanding work of the Worcester Police Department who acted swiftly and were able to arrest this individual before any harm could be done,” stated ATF Special Agent in Charge Kelly D. Brady.

“As alleged, the danger posed by Vincent Eovacious in this case was very real. The apparent intent to hurl Molotov cocktails at police officers who are risking their lives to protect the Constitutional rights of protesters and the safety of us all is utterly reprehensible,” said Joseph R. Bonavolonta, Special Agent in Charge of the FBI Boston Division. “Today’s arrest sends a clear message–when you are intent on conducting a violent act that breaks federal law, the FBI and our law enforcement partners will move with speed to hold you accountable. After all, this type of behavior puts our entire community in danger, and we simply will not let it go unaddressed.”

According to charging documents, on June 1, 2020, crowds gathered at various locations in Worcester to protest the recent death of George Floyd, including South Main Street. At approximately 10:00 p.m., a large crowd blocked traffic and began throwing objects in the direction of the police. As officers on scene gathered into a line formation, one officer observed a man dressed in a trench coat standing on top of a building at 848 Main Street which is clearly marked, “No Trespassing.” The man, later identified as Eovacious, allegedly yelled for the crowd below to kill the police and paced back and forth on the rooftop. The officer then observed Eovacious remove from a bottle from his satchel that appeared to contained liquid and attempt to insert a rag into the bottle while holding a silver object that the officer believed to be a lighter. Minutes later, officers observed Eovacious walking in the area of May and Main Streets, still carrying the satchel, and stopped him. According to court documents, officers searched the satchel and recovered three clear glass bottles with a slightly yellow liquid that smelled of gasoline, five white rags, one green lighter and one silver lighter. Eovacious stated that the liquid in the glass bottles was gasoline and that he was “with the anarchist group” and was “waiting for an opportunity.”