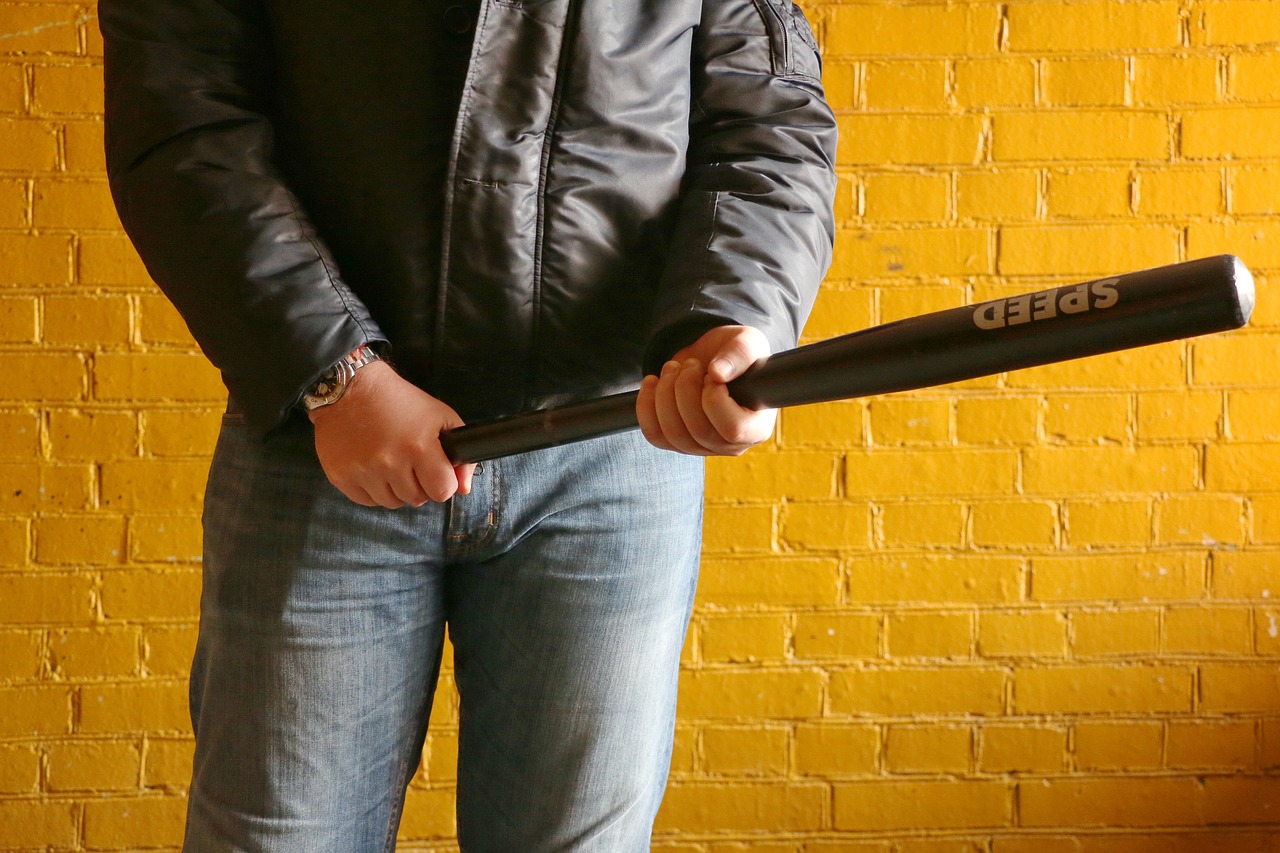 Do you have to go to “looting school” to learn this stuff?  It is not that difficult to smash a few store windows and grab a few things, but some of the incidents that we have witnessed over the last several days have been so bizarre that it is hard to believe that they are actually real.  In fact, if they were put into a big Hollywood disaster movie at lot of people would probably dismiss them as “unrealistic”.  But it is very important to understand what is going on out there, because these looters are giving us a preview of coming attractions.  If they will sink to such depths now, what will they be willing to do once things get really, really bad in this country?

There are so many examples that I could share with you, but I think that I will start with the looters in Fairfield, California that decided to use a telescopic forklift to break down the doors of a Best Buy store…

A particularly brazen attempt by looters to storm a store in Fairfield, California, has been caught on video, showing them commandeering what appears to be a telescopic forklift to force their way in.

A video has emerged showing vandals using heavy equipment on the doors of the Best Buy store in Fairfield, a city in Solano County, located between San Francisco and Sacramento.

Looters Use Telescopic Forklift To Break Into Best Buy In Fairfield, California pic.twitter.com/PKIkjAeKU6

I suppose that the moral of this story is that you should never leave a telescopic forklift sitting around where looters might find it.

Now that criminals have seen how much they can get away with, they are going to become more emboldened than ever, and the entire west coast is going to be a major danger zone for the foreseeable future.

In the East Bay area, police say that “caravans of cars full of looters” have been roaming around systematically searching for targets.  Authorities have been trying to crack down on these caravans of looters, but that has proven to be quite difficult because many of them are heavily armed.

Elsewhere in northern California, one group of looters just pulled off an absolutely stunning heist that is like something out of a “Fast and Furious” film…

Police in Northern California are searching for suspects after rioters reportedly stole more than 70 premium cars from a dealership near San Francisco Sunday night.

San Leandro Chrysler Dodge Jeep dealership owner Carlos Hidalgo said that although he blocked the exits as a precaution, the thieves “started ramming, ramming until they could get out. They took out chains and fence posts. It was a very malicious act,” FOX 2 in Oakland reported.

This means that at least 70 looters must have descended upon that dealership simultaneously, because each of those vehicles would have required a driver.

If you stop and try to envision what that must have looked like, it will send a chill up your spine.

Of course it isn’t just the west coast that is dealing with such over the top criminality.  The following is how Rachel Olding described the crazy looting that we just witnessed in Midtown Manhattan…

Hard to describe how rampant the looting was tonight in Midtown Manhattan and how lawless it was. Complete anarchy. Literally hundreds of stores up and down Broadway, Fifth Ave, Sixth Ave. Kids ruling the streets like it was a party.

These are the stores where the Wall Street elite shop.

If law enforcement authorities can’t even keep that area secure, do you think that any city in the entire country is truly safe at this point?

And some of these looters are not exactly “impoverished”.  In fact, the New York Post is reporting that some of the looters were pulling up to the stores “in luxury SUVs”…

New York City looters were caught on camera pulling up in luxury SUVs — including what was claimed to be a pricey Rolls-Royce — before apparently looting an upscale retail store in Manhattan, according to footage shared on social media.

The video, filmed by Justine Miller and Keith Feldman, shows a group of men in masks hopping out of two cars and charging through a smashed door in Soho before running back outside carrying boxes of goods on Monday night.

I honestly don’t know what the police in New York City were doing.

They had to know that the luxury retail outlets in Midtown Manhattan would be prime targets, and yet this was allowed to happen anyway.

Down in Philadelphia, the looting has been absolutely insane.  Just yesterday, I discussed the fact that looters were allowed to loot one drugstore for 15 hours straight.  Elsewhere in the city, one very ambitious looter ended up dying in a botched attempt to blow up an ATM machine…

A looter has been killed in a botched ATM explosion in Philadelphia, that police believe was part of a ‘coordinated’ effort to raid 30 machines across the city over a series of two nights.

Police said the 24-year-old man died early Tuesday, several hours after attempting to break into an ATM with explosives in the north of the city.

Needless to say, bank robbery has nothing to do with justice for George Floyd.

All over America, thousands upon thousands of criminals are using the George Floyd protests as an opportunity to commit crimes, and the fact that it is happening on such a widespread basis is extremely sobering.

At this point, things have gotten so crazy that looters are even looting from other looters.  The U.S. is descending into madness, and many people believe that this is just the beginning.

Of course all of this rampant lawlessness is deeply alarming millions upon millions of ordinary citizens, and a lot of people are deeply concerned that this sort of behavior could start spreading into the suburbs and beyond.  In fact, Polk County Sheriff Judd Grady has publicly acknowledged that in his county “some folks were threatening to take their criminal conduct into the neighborhoods”…

Grady said the department “had received information on social media that some folks were threatening to take their criminal conduct into the neighborhoods.”

“I would tell them, if you value your life, they probably shouldn’t do that in Polk County,” Grady said. “Because the people of Polk County like guns, they have guns, I encourage them to own guns, and they’re going to be in their homes tonight with their guns loaded, and if you try to break into their homes to steal, to set fires, I’m highly recommending they blow you back out of the house with their guns. So, leave the community alone.”

Hopefully things will start to cool down at least for a while.

But many Americans understand that it is just a matter of time before more violence erupts, and so they are preparing to defend themselves and their families.  Gun sales are absolutely soaring, and one shop owner in New York says that he has been so busy that he is literally running out of stuff to sell…

Phones have been ringing off the hook and the line has been wrapped around the building at Coliseum Gun Traders in Uniondale, Nassau County, ever since the coronavirus pandemic began. And now with protests and rioting after the killing of George Floyd, the store has seen another enormous spike in sales. Keeping the shelves stocked has been hard, store owner Andy Chernoff said.

“We started out this week with a fair amount of merchandise. We’re running out. Literally running out,” Chernoff said. “Never thought I’d say that.”

Just six months ago, life in America seemed so “normal”, but now everything has changed.

All of the anger that has been building up for years is now starting to boil over, and the upcoming election in November is just going to increase tensions even more.

So please be very careful out there, because our society really is starting to fall apart right in front of our eyes.