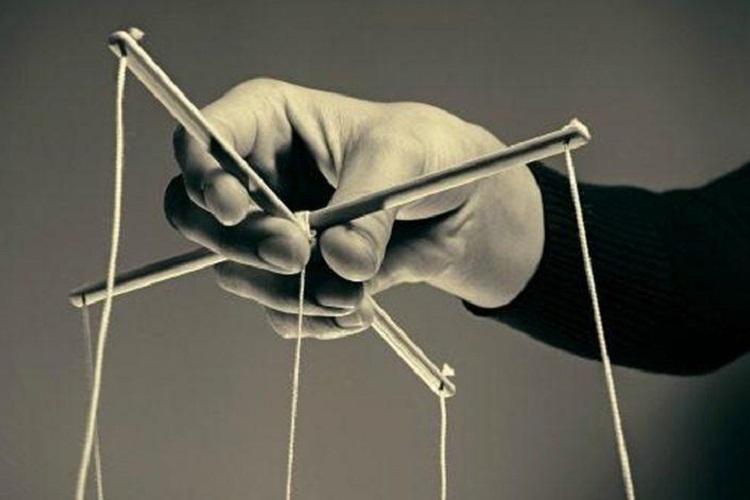 The one good thing to come out of the COVID-19 panic is the increasing awareness of the general public.  The scamdemic has exposed the futility of most rules, laws, and regulations, as people have found out they don’t have to obey any ruler or politician because they were born free.

Regulations that needlessly restrict liberty, reduce innovation, and reduce Americans’ access to care are being suspended all over the country, and not because politicians woke up and decided to cede some power.  Instead, Americans have decided to disobey the laws into nonexistence. People are finally figuring out that ink on paper cannot control them useless they allow it to.  Since March, Isabelle Morales of Townhall has compiled over500 such examples of regulations that are nothing more than commands to the people the government wants to enslave. These regulations are being suspended in order to provide relief for care providers, hospitals, businesses, and citizens during the coronavirus plandemic.

Governors and other politicians recognize that the mere enforcement of these rules and laws places a heavy burden on some of the most important markets in the United States. Hence, their suspension is deemed necessary in these times of hardship. Ultimately, none of these regulations should have been created in the first place. Under other circumstances, the effects of these regulations go unnoticed because the strength of the market covers the government’s tracks. –Isabelle Morales of Townhall

Often, the markets will survive in spite of regulations, however, people are beginning to realize these rules were not created in their best interest, but in the interest of the state. Once people disobey in larger numbers, they will fully awaken to the fact that they’ve been controlled for their entire lives.  The fact that these regulations should have never been created in the first place, is a moot point. What’s important is that people are finally realizing that the government isn’t there to help them and protect them. It’s there to control and manipulate them, with the help of the mainstream media, of course.

The only way out of this has always been, and will always be civil disobedience. It doesn’t matter how many rules, laws, or regulations, the government creates or eliminates because free people operate solely on their own morality. Free people already know they have no obligation to obey a command, especially ones that violate their individual God-given human rights.

Remain In Mexico Program Coming Back Next Week
December 2nd, 2021 The Lid