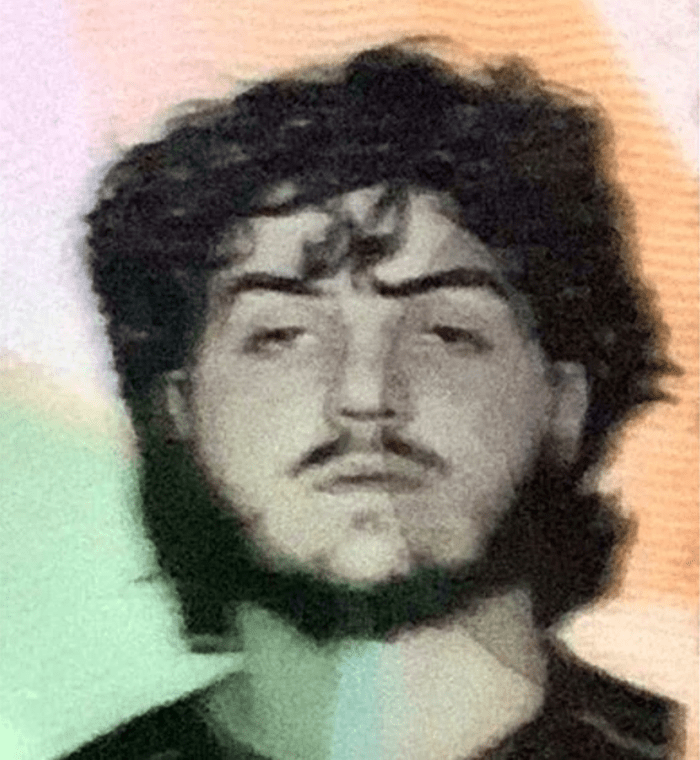 A man shot by police after he slashed an officer in the neck in Brooklyn is being investigated for possible links to terrorism, police sources said Thursday.

The suspect, 20-year-old Dzenan Camovic, has no criminal history — but the Joint Terrorism Task Force is investigating his background, sources said, and whether he is linked to ISIS or other terror groups….

Camovic is an immigrant, possibly from Bosnia, officials and neighbors of the suspect said.

All three of the cops wounded in the clash with Camovic were also immigrants, Mayor de Blasio said….

Federal agents on Thursday raided Camovic’s home on E. 22nd St. near Newkirk Ave. in Flatbush — roughly a mile from the fracas — as stunned neighbors looked on.

“I was shocked to hear that he stabbed a police officer and then they shot him and he’s still alive, it’s amazing,” said neighbor David Song. “He seemed so quiet and like a nice guy. I don’t know what made him come out like that. He never seemed angry.”

The suspect, 20-year-old Dzenan Camovic, has no criminal history — but the Joint Terrorism Task Force is investigating his background, sources said, and whether he is linked to ISIS or other terror groups.

The two shot cops were identified by authorities as Officers Randy Ramnarine and Dexter Chiu….

A relative of the suspect, who declined to give his name, said terrorist ties are out of the question.

“Absolutely not,” the relative said.

“I have the utmost respect for law enforcement, but it’s easy to accuse a Muslim of terrorism. It’s the first offense that comes to mind when someone mentions Muslim. He might have been attacked yesterday. He could have been provoked, and he might have mentioned, like anyone would mention, God. He might have said Allah, but no one knows. I just hope law enforcement will do their due diligence.”…