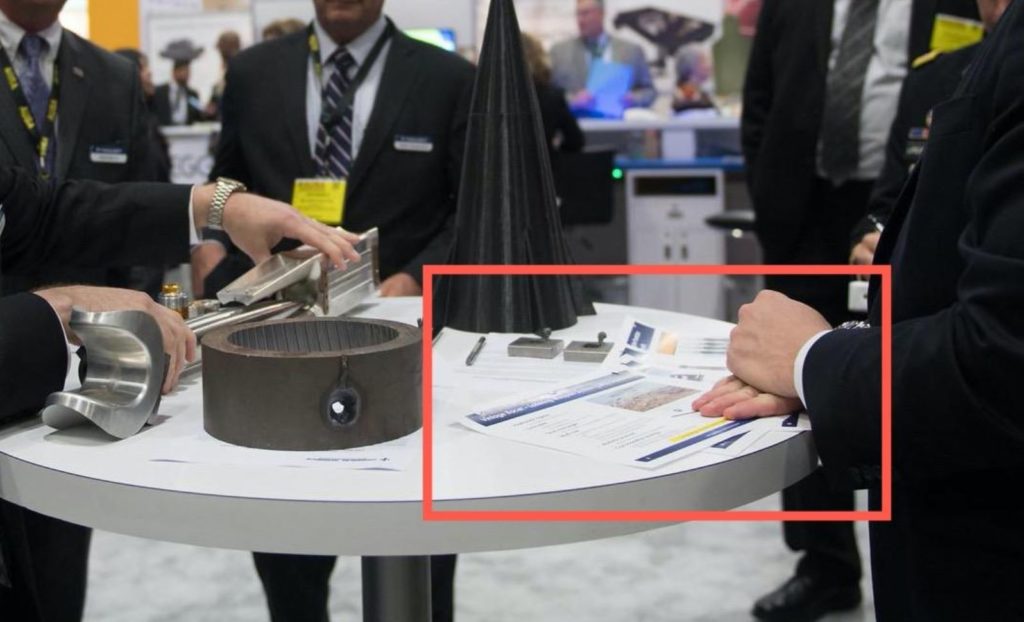 A new hypersonic weapon could be in development after plans, or at least the outline of the program, “emerged inadvertently” on social media last week managed by Army Secretary Ryan McCarthy that describes a Mach 5-plus missile with capabilities to penetrate the world’s most advanced missile defense shields, reported Aviation Week.

Aviation Week said there was a reference to the Vintage Racer program in Defense Department budget justification documents but went unnoticed by many:

Under a line item owned by the Office of Secretary of Defense for a “quick reaction fund,” Vintage Racer is described as a “recent success story.”

The project successfully validated aerodynamic design with wind tunnel testing and integrated a guidance subsystem for targeted kinetic effects before culminating in a fiscal 2019 flight test. Documentation and prototype technologies transitioned to the U.S. Army for additional development and follow-on acquisition activities,” according to budget documents.

Dmitry Stefanovitch, an expert at the Moscow-based Russian International Affairs Council, said the new weapon could be designed to target ICBM launchers deep behind enemy lines.

The fear is that [this] hypersonic ‘something’ might reach the patrol area of road-mobile ICBM launchers [after] penetrating any possible air and missile defense, and then dispense loitering submunitions that will find launchers in the forests,” said Stefanovitch..

Aviation Week‘s Steve Trumble tweeted: “OMG, Vintage Racer has been flight-tested successfully and transitioned to the Army for follow-on development. This thing is actually real, not just a briefing slide!”

Here are the latest US hypersonic developments:

As we’ve noted on several occasions, the superpower that dominates hypersonic weapons and fifth-generation fighter jet technology – combine the both – will be victorious in the next global military conflict.