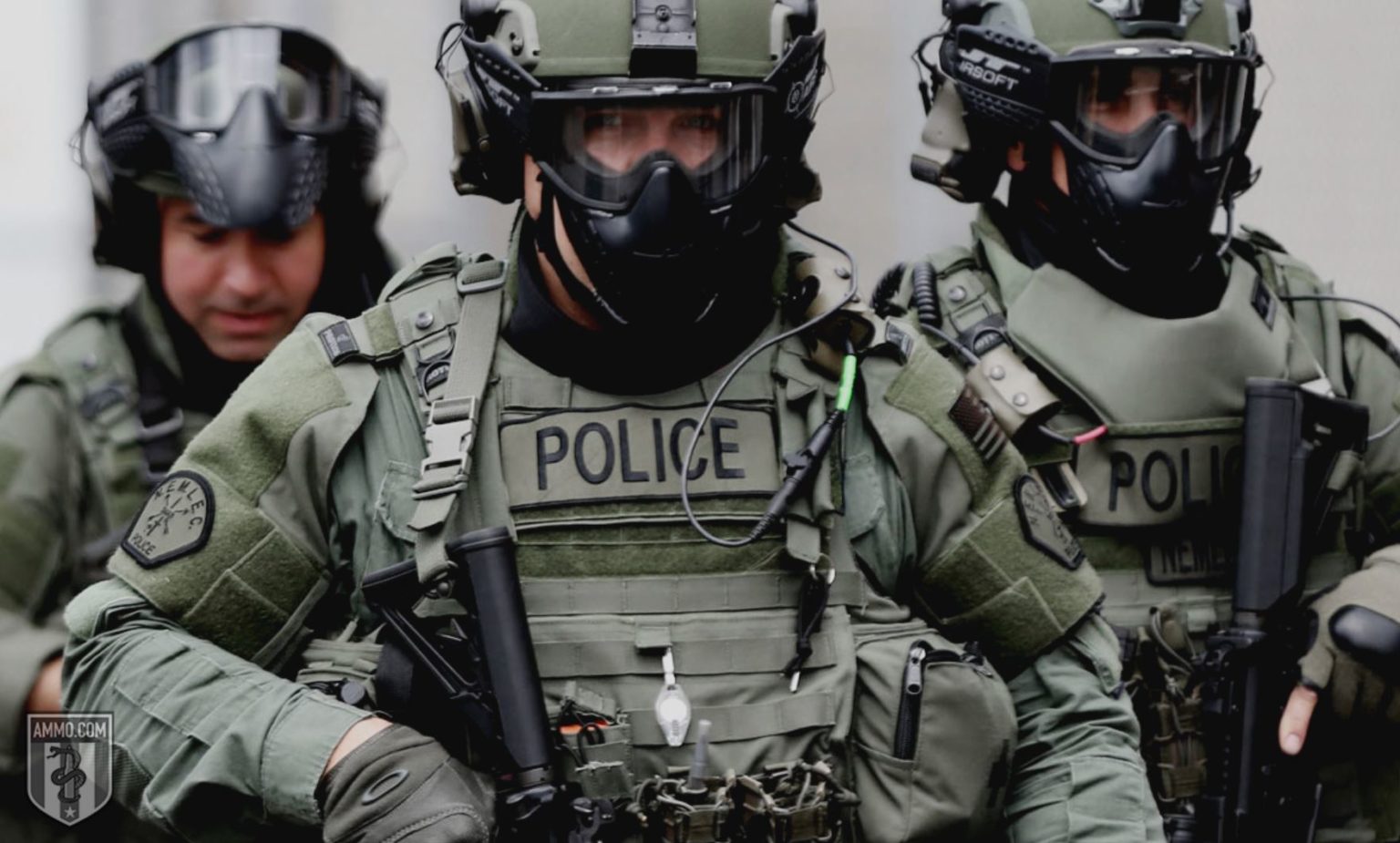 The bill is named in memory and honor of Breonna Taylor, a Louisville resident and EMT who was killed during a police raid on her home in March 2020, which was conducted under the authority of a no-knock warrant.

“After talking with Breonna Taylor’s family, I’ve come to the conclusion that it’s long past time to get rid of no-knock warrants. This bill will effectively end no-knock raids in the United States,” said Sen. Paul.

Earlier this week, Senator Paul held a call with Breonna Taylor’s aunt, Bianca Austin, Game Changers Executive Director Christopher 2X, and others fighting for criminal justice reform, where he reiterated his long-standing commitment to ensuring a just and fair system that respects all Americans’ rights, including the need to end no-knock warrants.

During his time in Congress, Senator Paul has reached across the aisle and worked with both parties to achieve needed change, sponsoring or cosponsoring over 20 pieces of legislation.