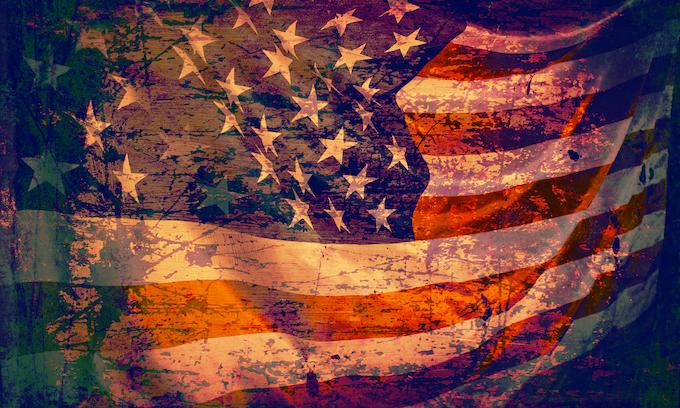 We have already had enough unprotected contact involving hundreds of thousands of the population from civil unrest and riots in the US, as well as the inadvertent contact with others not directly involved such as family, friends, or those who work at businesses you may frequent, that we are about to find out whether or not the COVID-19 virus is all it is cracked up to be.

With this massive exposure to the virus, we should start seeing a huge spike in new cases and literally millions being hospitalized within the next few weeks, bringing about the worst-case scenario, feared in the beginning of the pandemic months ago. If not, we will know the whole COVID-19 scare was a fabricated hoax perpetrated by the Nazi core Socialist Left to bring down the economy for the sole purpose of ruining President Trump’s chances of winning reelection. If true, it also kept the President from having his massive rallies and virtually doing any campaigning at all.

With exposure to the virus now at almost 100% any and all precautions such as wearing masks, social distancing, and business closures, are totally unnecessary and should be immediately rescinded.

Perhaps the biggest clue that COVID-19 isn’t nearly as bad as first thought is the call for civil unrest and riots by Blue State politicians. This in itself proves that the Left isn’t concerned at all about the well being of the population, but only in regaining total power in Washington. We see this fact in the form of most Blue state governments still restricting the number of people at public gatherings and not allowing certain businesses to fully open such as Gyms, religious services, sporting events, etc. Yet, at the same time, we have hundreds of thousands of protesters and rioters gathered on the streets each day, with the blessings of politicians running these states.

The bottom line is, the Socialist Left wants to drag out COVID-19 economic restrictions for as long as they can to keep the economy as bad as possible, so the President will not have a thriving US economy to run on. The riots also help to keep the economy down, via businesses having to close due to damages to property and loss from looting.

The Socialist Left think they have created the perfect storm to thwart any economic recovery, however, the better than expected unemployment rate recently released this month showing 2.5 million people going back to work, is another fly in the ointment for them.

The Socialist Left has tried everything to regain power since Donald Trump took office in 2016, from Congress doing nothing for their constituents who may have voted for them in putting all their efforts in the removal of a duly elected President. From the fake Russian dossier, impeachment, COVID-19 lockdown, to now civil unrest and riots we witness their absolute failure in obtaining their goal of removing the President from office.

All of these events have been planned setups since the beginning, starting with Congress’ feeble attempt to impeach the President. The coronavirus scare, manufactured in a Wuhan lab owned by George Soros, all designed to destroy the US economy. Now, civil unrest and riots meant to keep the economy as lousy as possible while trying to paint the President as racist.

All the attempts by the Socialist Left to oust President Trump have failed miserably, the riots are going to fail as well. The Nazi core Socialist Left are finding out that pulling a coup to regain power in the USA isn’t as easy as they thought and will have consequences to bear on those who perpetrated it.