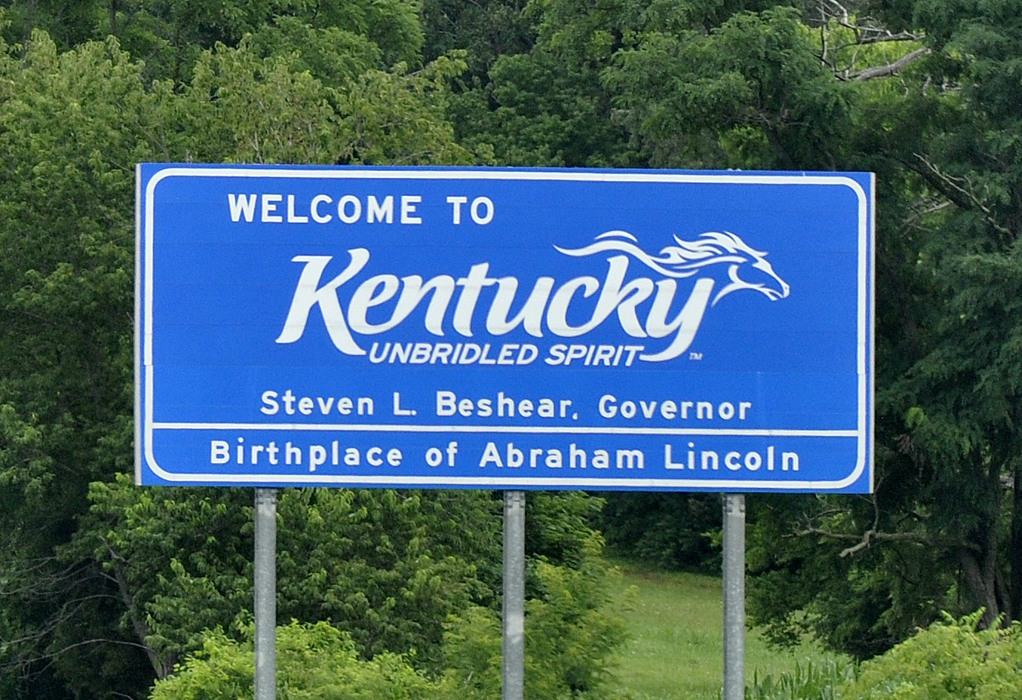 (Natural News) To ensure that “racial justice” is more easily achieved, Kentucky Governor Andy Beshear has announced plans for all Black people in the state – and only Black people, it is important to emphasize – to receive “free” health care coverage.

Because a lot of Black people are apparently coming down with the Wuhan coronavirus (COVID-19), according to Beshear – and this combined with the recent George Floyd incident – the only logical thing to do is to give even more government handouts to the Black population of Kentucky.

“We are going to begin an effort to cover 100 percent of our individuals in our Black and African-American communities,” Beshear stated from the capitol building in Frankfort. “We are going to be putting dollars behind it.”

A firm believer in the idea that “health care is a basic human right,” Beshear says the goal is to get every Black person in his state “signed up for some form of coverage,” though he has yet to lay out a plan for how this might be accomplished.

If a Black person in Kentucky does not already have private health coverage, he or she will be given either Medicare or Medicaid coverage by the government. This, in Beshear’s view, will help to end racism and achieve social justice for all.

“This is the time where we have the opportunity to be better people,” he added in a statement.

Since the shootings of Breonna Taylor and David McAtee, two Black people who were killed by police officers, occurred in Kentucky, Beshear also wants to create a new online “training” program for law enforcement officer trainees to make sure that no black criminals are harmed by police officers ever again.

This program will reportedly focus on sensitivity topics such as “implicit bias,” the use of force by police, basic civil rights laws, and community relationships, along with other topics.

Concerning the recent removal of a statue of Jefferson Davis from the Capitol Rotunda, which was approved by Beshear himself, he explained that the decision was “past time” and that the fight for racial equality is that much further along now that the metal figure has been moved to the Jefferson Davis State Historic Site in Fairview.

“What it will mean is that we get a little closer to truly being Team Kentucky,” Beshear stated proudly from the capitol, explaining that the statue’s removal will ensure “that every child who walks into this capitol feels welcome, and that none of them have to look at a symbol and a statue that stands for the enslavement of their ancestors.”

Because likenesses of historical figures can be upsetting to some people, Beshear believes that the best response is to just remove them, just so long as the people upset have black skin. If you have white skin and are upset that historical monuments are being removed, then you are simply out of luck.

“Today is a move toward showing that everybody is welcome in this building and that our government should work for the betterment of every single Kentuckian,” Beshear continued to blather as part of a carefully scripted statement.

“We have systematic issues that we must address, (and) now is the time to truly move forward, to truly make progress and to show that Team Kentucky includes every single Kentuckian,” he added.

In the same statement, Beshear made mention of an uptick in Wuhan coronavirus (COVID-19) cases throughout the state, but failed to explain how the continued protests over George Floyd might be contributing to this.

For more related news about the leftist push for free everything for Black people, be sure to check out LiberalMob.com.