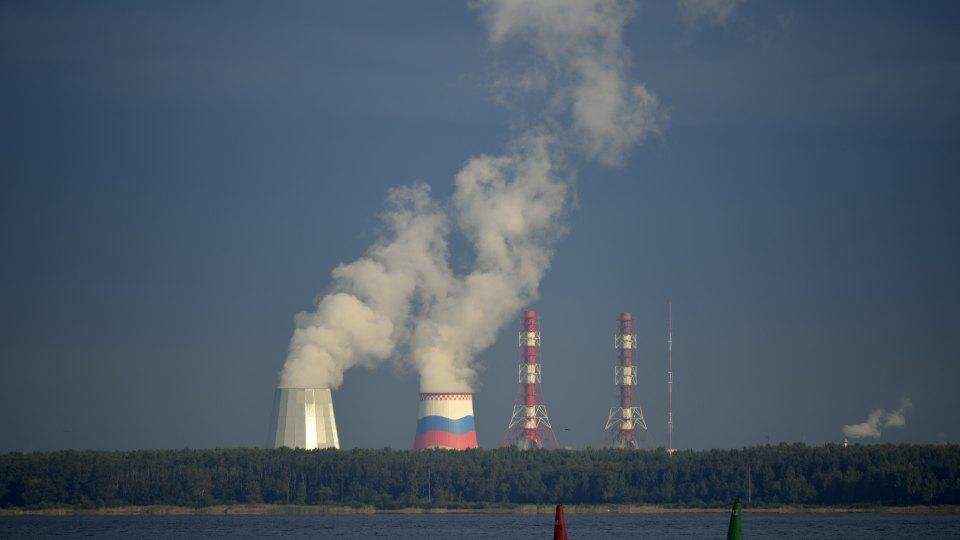 Almost a year ago Russia admitted to releasing significant amounts of radiation into the air that triggered warning alerts in the region of the far north Arctic Circle port cities of Arkhangelsk and Severodvinsk, after a failed weapons test involving a “small-scale nuclear reactor” that killed Russian scientists – which was believed connected to Russia’s hypersonics program.

We can’t help but recall that incident now with new reports of radiation sensors based in Scandinavia again picking up abnormal radioactivity levels in the air. Perhaps there’s some further failed weapons tests happening somewhere in the region?:

“Radiation sensors in Stockholm have detected higher-than-usual but still harmless levels of isotopes produced by nuclear fission, probably from somewhere on or near the Baltic Sea, a body running a worldwide network of the sensors said on Friday,” Reuters reports

Its ultra-sensitive networked sensors set up across Europe and the world are capable of picking up nuclear weapons testing when it occurs anywhere around the globe.

As Reuters reports further, the Stockholm monitoring station “detected 3 isotopes; Cs-134, Cs-137 & Ru-103 associated with Nuclear fission at higher than usual levels,” according to CTBTO chief Lassina Zerbo, who made the announcement on Friday.

The additional particles were picked up by the sensors last Monday and Tuesday, and confirmed by the nuclear monitoring organization. Zerbo pointed out, however, that it wasn’t at levels harmful for human health.

“These are certainly nuclear fission products, most likely from a civil source,” the CTBTO said in a statement. “We are able to indicate the likely region of the source, but it’s outside the CTBTO’s mandate to identify the exact origin.”

The organization further speculated that the source could have come from anywhere spanning from western Russia to Baltic countries to parts of Scandinavia.