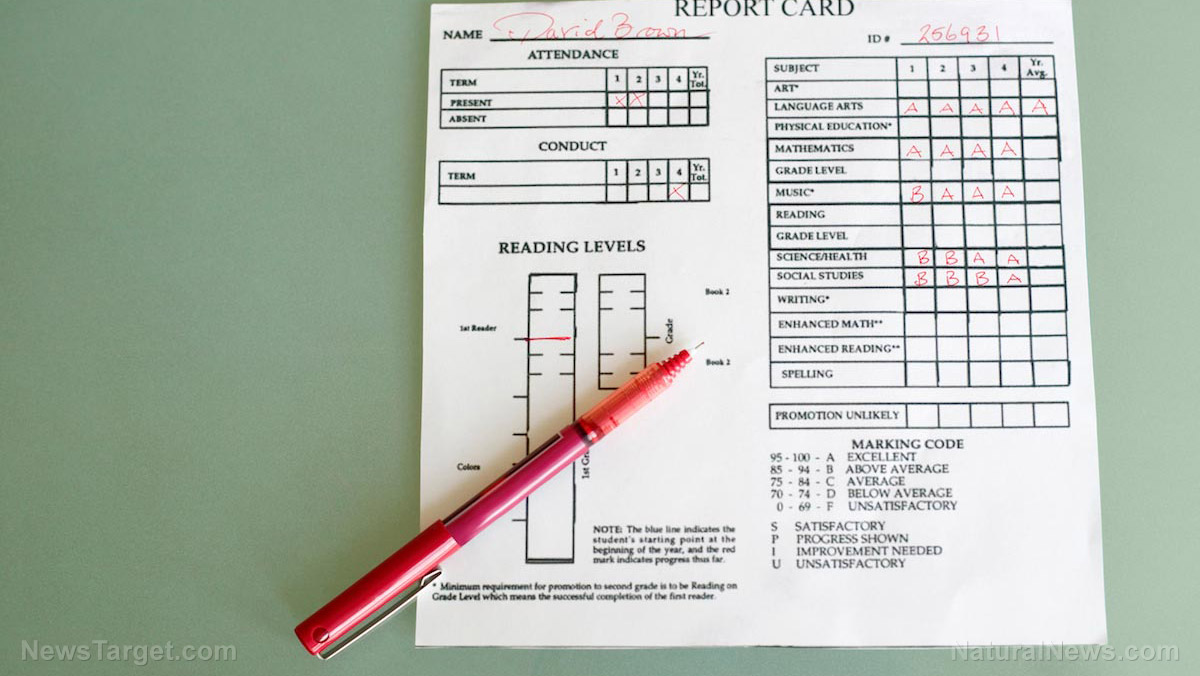 (Natural News) Using George Floyd as an excuse, a cohort of black students enrolled at the University of California, Los Angeles (UCLA) recently demanded that one of their professors postpone their examinations as a show of “solidarity” with “people of color.” When they were told no, however, they proceeded to politically lynch said professor by calling for his immediate firing.

While unsuccessful, this angry mob of entitled malcontents did succeed in getting Professor Gordon Klein placed on temporary leave as a form of punishment for his refusal to give black students special treatment. More than 20,000 people are said to have signed a petition calling for Klein’s firing, even though he did nothing wrong.

“Remember that MLK famously said that people should not be evaluated based on the ‘color of their skin.’ Do you think that your request would run afoul of MLK’s admonition?”

This response was meant to get Klein’s black students to rethink their request in light of the colorblind position of Dr. King, who if he were alive today would be utterly ashamed of racist movements like Black Lives Matter. Instead, these black students lashed out in anger against Klein and called for him to be “canceled” from UCLA for the “crime” of upsetting them.

Keep in mind that Klein has been teaching at UCLA for 39 years, and has no record of inappropriate behavior. His only “scarlet letter,” so to speak, is refusing to put black people on a pedestal at the expense of white and other non-black people. In other words, he embraces equality – and for this, he has to go, according to the left.

“Thanks for your suggestion in your email below that I give black students special treatment, given the tragedy in Minnesota,” Klein wrote in an email to his students, bravely challenging their request that he promote more racism.

“Do you know the names of the classmates that are black? How can I identify them since we’ve been having online classes only? Are there any students that may be of mixed parentage, such as half black-half Asian? What do you suggest I do with respect to them? A full concession or just half?”

Why are leftists so incapable of recognizing their own hypocritical racism?

Once again, Klein’s sardonic words were meant not to mock but to get these supposedly intellectual students to think about their demands, which also included pushing for all black students to be given automatic passing grades. Does it really make sense in terms of “equality” to give one group of people special treatment simply because they have darker skin than another group?

Ironically, Klein’s attempt to teach his students that the world is not as simple as black and white went right over their heads. Instead of pondering his wisdom and considering its merits, they immediately formed a lynch mob and sought to destroy his career and life.

According to them, Klein’s position that all students should be treated equally was met with false accusations that he is somehow violating UCLA’s “holistic” and “inclusive” values.

In their petition, these deranged students made the claim that Klein is engaged in unethical behavior, adding that black students at UCLA should be placed on a pedestal in order to create “equality.”

“We ask for your support now in holding Professor Klein to the same ethical standards he claims to be essential to a holistic and inclusive educational experience, which is what he owes to his students as an educational leader,” they wrote.

“We, the students, refuse to support Gordon Klein any further and demand to see his employment terminated as soon as possible.”

For more related news about the anti-white agenda of the racist left, check out Libtards.news.