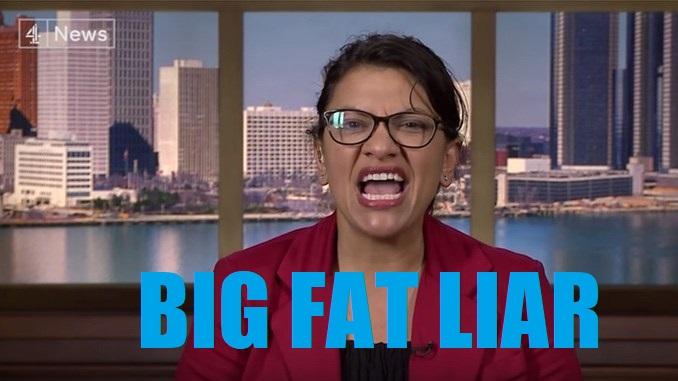 Robert Spencer writes: “Apparently the state of “Palestine” is now in Africa. Since it is a fictional construct anyway, it can be anywhere Rashida Tlaib wants it to be. But of course what this is really all about is claiming for herself coveted victim status, which Muslim groups in the U.S. have been doing assiduously for years.”

She then goes on to say that she is Arab, which often gets defined under Caucasian.

Seriously, this woman remains in office because neither the people of Michigan have brought her to justice for her crimes nor has the Trump administration.

Take a listen, if you have the stomach for it.