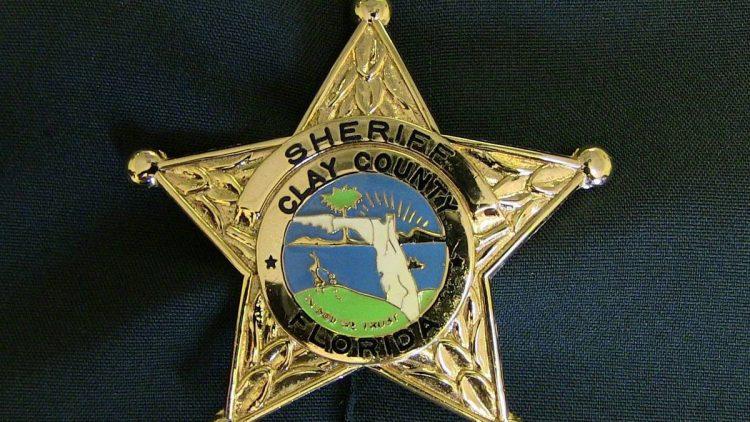 Some sheriffs actually understand the benefit of the community, ie. the constitutional militia.  One such sheriff out of Florida has now warned protesters who may seek to bring violence to his county that he will deputize gun owners in that county to counter their violence.

In a video that was posted to social media, Clay County Sheriff Darryl Daniels stated that he doesn’t want a division between his men and the public and would deputize local gun owners to counter those who sought to escalate protests to the point of bringing violence.

“Is it a threat? Absolutely not, but somebody has to step up in front of the camera and say enough is enough,” Daniels said.

“Tearing up Clay County? That’s not going to be acceptable and if we can’t handle you, you know what I’ll do? I’ll exercise the power and the authority as sheriff and I’ll make special deputies of every lawful gun owner in this county” the sheriff added.

Now, that’s a sheriff, if he means what he says, that the people can get behind!