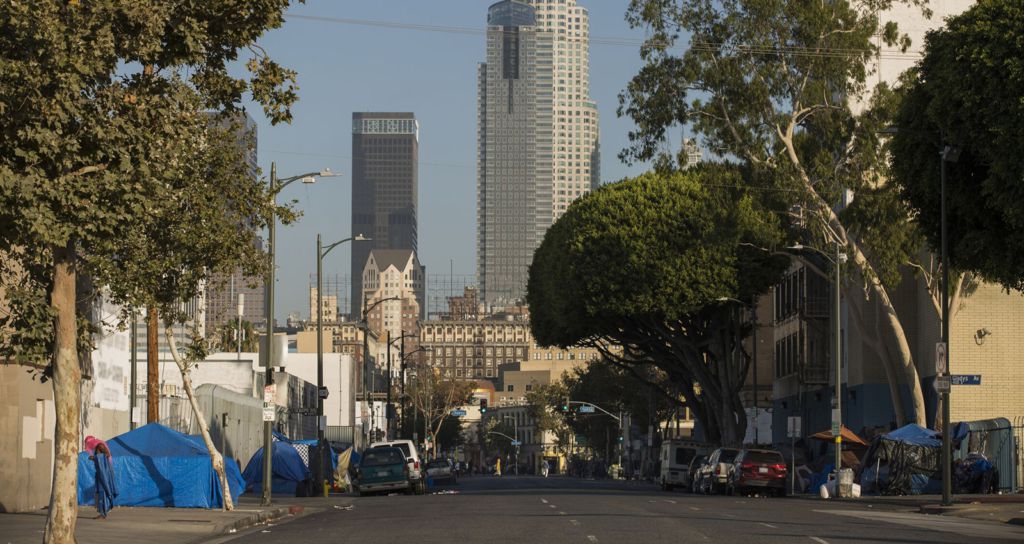 Four sitting Toledo City Council members and one local attorney were charged in a criminal complaint today for their participation in a bribery and extortion scheme that encouraged soliciting and/or accepting cash, checks, money orders, or other things of value from local business owners in exchange for their votes on City Council.

Charged today were Tyrone Riley (District 1), Yvonne Harper (District 4), Garrick “Gary” Johnson (At-Large), Larry Sykes (At-Large) and Keith Mitchell all of Toledo.  All defendants were charged via a federal criminal complaint filed in the Northern District of Ohio with Receipt of Bribe by Agent of Organization Receiving Federal Funds and Hobbs Act Extortion Under Color of Official Right. Additionally, defendant Harper was charged with Interstate Communications with Intent to Extort.

“As alleged in the Complaint, four Toledo City Council members and a local attorney have been engaged in a pay-to-play scheme involving bribes for Council votes,” said U.S. Attorney Justin Herdman. “Maintaining the public’s trust in its elected officials is one of the Department of Justice’s core responsibilities.  The residents of Toledo should know, as should every other resident of the Northern District of Ohio, that where there are allegations of public corruption and kickbacks, we and our federal partners will be there every time.”

“Elected officials are elected by the people, to serve the people, not to serve their own financial self-interests,” said FBI Special Agent in Charge Eric B. Smith.  “The FBI will continue efforts to root out public corruption so citizens can have faith and trust in their public officials.”

According to the criminal complaint, in early 2018, the FBI began to investigate Toledo City Council members for soliciting monetary payments or other things of value from local business owners in exchange for their votes on City Council. In addition, Councilwoman Harper was investigated for an extortion attempt on a local business.

The following is a summary of the events listed in the complaint:

From May of 2018 to April of 2019, a local businessman, Source 1, applied for a Special Use Permit “SUP” for a curb cut at Source 1’s place of business off of Dorr Street in Toledo.Source 1 bribed Councilman Tyrone Riley with $2,000 and other items of value in return for the Councilman’s support of the SUP. On April 30, 2019, the SUP passed council unanimously with Councilman Riley abstaining. Later on, Source 1 would provide an additional $700 bribe to remove a sprinkler system requirement written into Source 1’s SUP.

In April of 2018, a local businessman, Source 2, applied for a SUP for the re-zoning of an internet café business on Holland-Sylvania Rd. Source 2 bribed Councilman Tyrone Riley $1,000 in return for the Councilman’s support of the re-zoning SUP. On October 23, 2018, Riley and the rest of City Council voted in favor of SOURCE 2’s SUP for his/her internet café on Holland-Sylvania Rd.

From 2018 to 2020, Source 2 solicited and bribed council members Yvonne Harper (through local attorney Keith Mitchell), Tyrone Riley, Garrick “Gary” Johnson and Larry Sykes with monetary payments and other items of value in return for their support of a SUP to open an internet café on Central Avenue in Toledo.

Source 2 paid Councilwoman Harper, through Mitchell, a total of $2,825 ($2,000 for Harper for the Central Ave. SUP; $500 for Mitchell; and $320 for Harper’s fundraiser), Councilman Johnson $1,000 in a check for him in some else’s name, Councilman Riley $5,000 and Councilman Sykes $1,500 all in return for their support of the Central Ave SUP. On February 25, 2020, the Central Avenue internet café SUP passed City Council unanimously.

In 2019, Source 2 applied for two SUPs for two internet cafés on Reynolds Rd.  During the same approximate time period, Source 2 wanted City Council to pass a moratorium to prohibit any additional internet cafés within the city for a specified time frame. Source 2 then paid Councilman Sykes in return for three votes in favor of the two internet cafes on Reynolds Rd., the moratorium legislation, and paid Riley $5,500 in bribe money for his three votes in favor of these issues. Source 2 also paid Councilman Tyrone Riley $500 for his support of the two Reynolds Rd internet cafes and moratorium legislation.

On January 2, 2020, Sykes and Riley voted yes on a moratorium on internet cafés and the two Reynolds Rd SUPs; all three measures passed.

Additionally, in 2019, A.M., applied for a SUP to open an internet café on Secor Rd. A.M. and Source 2 paid Councilman Johnson $2,000 in return for his support of the SUP.  The SUP ultimately failed to garner the required votes in Planning Commission and in City Council.

In November of 2019, Councilwoman Harper and Source 1 convened a meeting to discuss a Facebook post by one of Harper’s constituents claiming that Source 1’s tenant used racial slurs when interacting with a female customer from the neighborhood. Harper then threatened Source 1 with protests, negative media attention and potential loss of their liquor license unless the constituent was compensated appropriately. On January 31, 2020, Source 1 paid the constituent $2,500.

A federal criminal complaint is merely an accusation. A defendant is presumed innocent until proven guilty beyond a reasonable doubt in a court of law.

This case was investigated by the Cleveland Division of the FBI and is being prosecuted by Assistant U.S. Attorney Michael Freeman.

Mark Wagoner, Chair of the Lucas County Republican Party, also released a statement calling for the resignation of all four members of council, saying, “A culture of corruption exists within Toledo City Government. Four Democrat city council members – including the Executive Director of the Lucas County Democratic Party – have been arrested by the FBI in connection with a bribery scheme in Toledo city government. Democrat domination of Toledo city politics has consequences, and today we see them. Lucas County Republicans have long pointed to the culture of corruption within the City of Toledo and have put forward quality candidates to end Democrat domination. Today, the importance of watchdogs on Toledo City Council is never more clear. The Lucas County Republicans call for the following immediately: (1) all four city council candidates should resign; (2) open elections should be held for each of these open seats; and (3) Yvonne Harper should be removed as Executive Director of the Lucas County Democratic Party.”