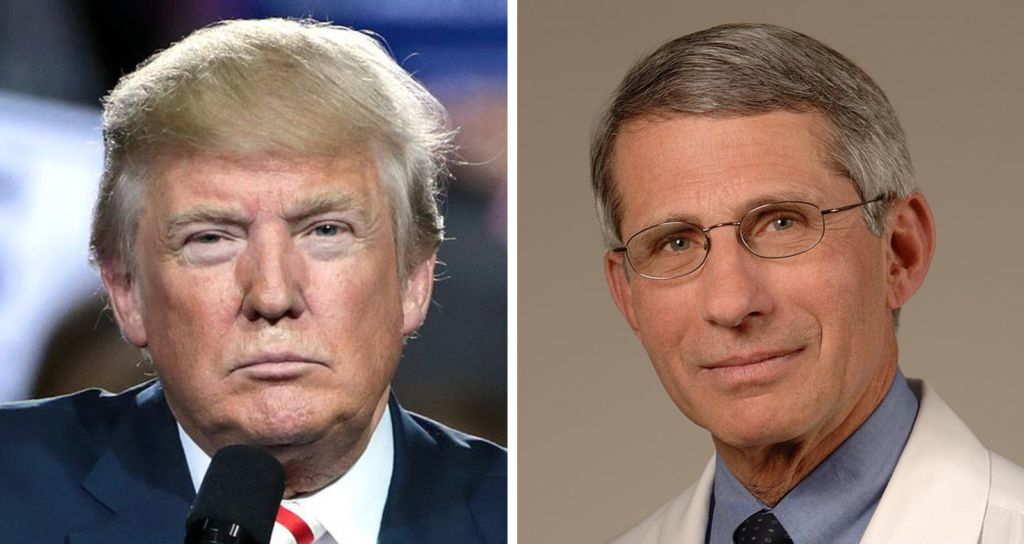 As we have long been predicting, the American Flag is officially being targeted not only by scumbag anarchists and other scumbags of society but also by government officials.

It’s really getting out of control.

Take for example what happened in Richmond, Virginia during this INDEPENDENCE DAY weekend.

An American flag presented at a Richmond, Va. construction site was taken down almost as soon as it went up Friday after city officials voiced concerns that it could be a “target” for demonstrators and protesters.

Since the death of George Floyd in police custody in late May, protests and marches have continued throughout the nation. While most protests have remained peaceful, officials worried the flag could pose a “safety risk” for the July 4 weekend, according to the Washington Post.

“Over the past month we’ve seen buildings and structures around Capitol Square vandalized and flags, dumpsters, a bus and other items set ablaze during demonstrations around the city,” Dena Potter, spokeswoman for the Department of General Services, said in an email Friday.

“When we saw the flag, we were concerned that it could become a target, so we told the contractor to remove it,” Potter said.

The decision to take down the flag upset a subcontractor, whose fireproofing company utilized tarps to create a giant flag – nearly the size of a one-story building – as a portion of a $300 million construction project.

“Since when is this flag, on this weekend, IN THIS COUNTRY, a Target!!” wrote Eric Winston of American Coatings Corp. in a Facebook posting. “Let me guess, if I had a black lives matter flag it would be ‘ok’!?”

Oh yeah, fly a BLM flag and you are good to go- no problem.

Steve Straub at The Federalist Papers adds that this is an outrage and the sniveling and craven city officials involved should be tarred and feathered and run out of the city in disgrace.

Instead of ordering the removal of the flag they should have not allowed the protesters to become as unruly as they have.

If it was me as soon as the slimebag city officials left I’d erect 20 flags and post armed guards to be sure nothing happened to them.

That said, I do understand why the contractor complied. Failure to do so could result in the city building inspectors and other officials making his or her life a living hell.

But perhaps the patriotic citizens of Richmond should protest in front of city hall demanding those involved be fired, and occupying city hall if the city refuses.

After all turnabout is fair play, right?

We will not tolerate this assault on our American values for much longer.

Are you prepared to fight for your rights?