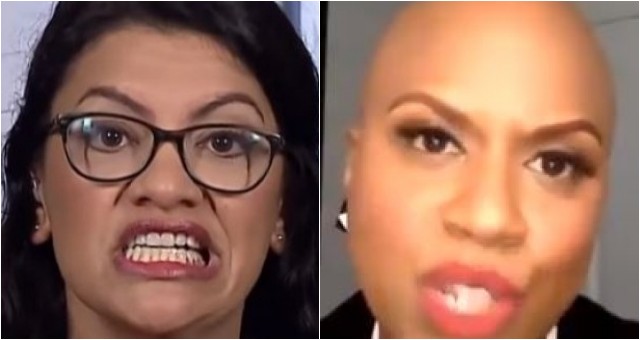 How would you like a society where there were no prisons, no immigration detention centers, no Immigration Enforcement agencies, give voting rights and lifetime education to all illegal immigrants and incarcerated criminals and more?

My guess is that you wouldn’t like it but that is exactly what radical ‘squad’ members Rashida Tlaib of Michigan and Ayanna Pressley of Massachusetts have just proposed in their latest bill. Frankly it’s INSANE in my opinion!

Here’s a brief summary of what’s in the BREATHE Act.

This is completely insane and just goes to show you that these radical leftist haven’t got a clue on how to run a country in my opinion.

Again, these people are INSANE!

Right Wing Tribune Is Proud To Be Listed As # 15 On The Top 40 Conservative Political Blogs!