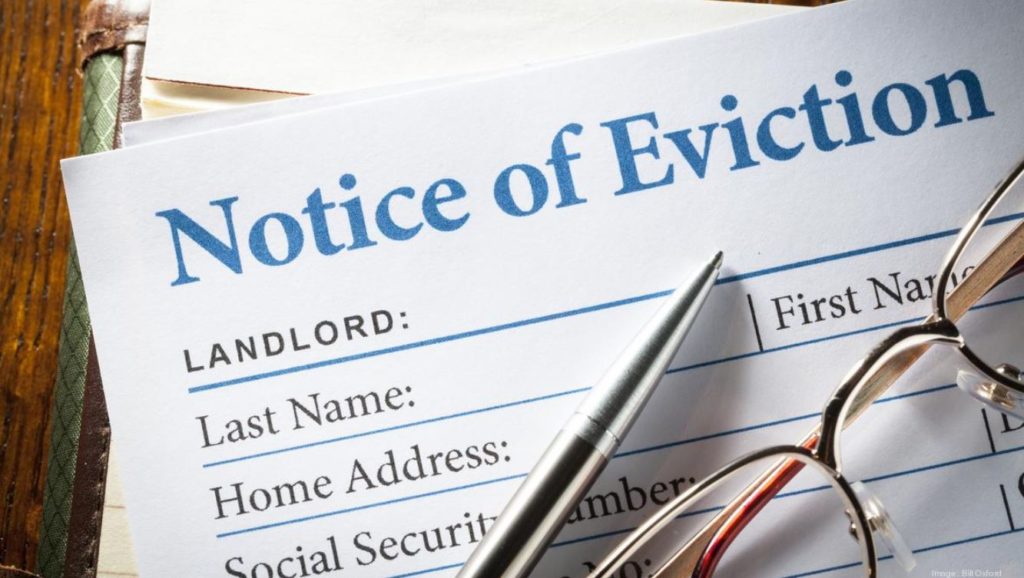 With the pandemic continuing to sink its claws into the United States, economic conditions have also failed to improve for millions of people. As a result, nearly one-third U.S. households – representing 32 percent – have still not made their full housing payments for the month of July, according to a survey from online rental platform Apartment List.

And with public health experts warning people to continue to “Stay at Home,” the slogan is taking on a perverse new meaning as humanitarian disaster looms for some 28 million people in the U.S. who are facing eviction and homelessness in the immediate future.

About 19 percent of those surveyed were unable to make any housing payment in the first week of the month, while 13 percent paid a portion of their rent or mortgage.

The numbers represent the grim fact that for four months now, a “historically high” amount of U.S. households have been unable to pay their housing bill, either on time or in full. It also represents an increase from 30 percent in June and 31 percent in June.

According to Apartment List, those most likely to miss their payments were younger, low-income, or renters. Other experts warn that Black and Latino families face the highest risk of eviction. They also may be entering the start of a rapid and vicious cycle, the report suggests.

As the economic crisis continues to spiral unabated, tens of millions of Americans continue to survive on unemployment while their economic stimulus checks have long been gone.

“The economic fallout from the pandemic does not appear on track for the quick V-shaped recovery that many had originally hoped for,” Apartment List notes.

And with unemployment benefits expiring while eviction bans and moratoriums that deferred rent payments are being lifted by local governments, experts and advocates are warning that we could see a tsunami of mass evictions across the country that exceeds anything ever seen.

Emily Benfer is the chair of the American Bar Association’s Task Force Committee on Eviction and co-creator of the COVID-19 Housing Policy Scorecard with the Eviction Lab at Princeton University. In an interview with CNBC, Benfer explained that the current public health crisis will soon see tens of millions of people losing their homes in the coming weeks.

“We have never seen this extent of eviction in such a truncated amount of time in our history,” she said. “We can expect this to increase dramatically in the coming weeks and months, especially as the limited support and intervention measures that are in place start to expire.”

“About 10 million people, over a period of years, were displaced from their homes following the foreclosure crisis in 2008,” she added.

“We’re looking at 20 million to 28 million people in this moment, between now and September, facing eviction.”

The reporter asked me why I’m so invested in preventing #eviction.

Because it would be unconscionable to let 20+ million adults & children fall into homelessness, debt & the associated harm, especially when we can prevent it.

Maybe the question should be, why isn’t everyone?

Legal aid groups and housing advocates are expecting an avalanche of cases as eviction moratoriums and rent deferral moratoriums have ended in quick succession. And across the country, there has been a 200 percent jump in calls to 211 call centers that refer people to social service providers, reports Yahoo! finance.

“In many ways, the wave has already begun. We need to work to stop it from becoming a tsunami and we’re running out of time,” said Diane Yentel, president of the National Low-Income Housing Coalition. “We’re seeing now a really frankly horrifying confluence of increasing evictions in states where new coronavirus cases are surging.”

According to the COVID-19 Eviction Defense Project (CEDP), one in five of the 110 million Americans who rent their homes – over 20 million people – are at risk of eviction by the end of September. And these aren’t simply low-income families, but people who fell on rough times recently due to the shock of the pandemic, explains CEDP Co-Founder Zach Neumann – and the number is expected to dramatically jump when unemployment benefits run out at the end of the month.

“You have a lot of folks who had strong incomes, in a lot of cases high five-figure or low six-figure [salaries],” Neumann explained. “They didn’t have a lot of savings, lost their jobs or were furloughed, and there was not any severance attached to that, but had rents that were in line with the salaries they were earning. The client pool economically looks a lot different than it has in the past.”

In the meantime, the threat of homelessness has coincided with a dramatic spike in coronavirus infections across the U.S. South and the West, hitting struggling tenants disproportionately. And with states like Texas pausing reopening plans, evictions hearings are still proceeding – but on Zoom. As a result, tenants who lack access to technology are often robbed of their ability to flex their legal rights.

Housing advocates are urgently calling for nationwide protections in the form of a uniform eviction moratorium and federal aid through the Health and Economic Recovery Omnibus Emergency Solutions or HEROES Act and the Emergency Housing Protections and Relief Act of 2020. However, the Republican-controlled Senate is expected to block both measures.

Renters across the country are also forming tenant’s unions and demanding that rent be deferred indefinitely. Some tenants, such as the Acacia Apartments residents in Denver, Colorado, are already waging a rent strike – potentially showing the how people across the country who are struggling to keep a roof over their heads plan to keep fighting even in the face of their landlords’ eviction threats.