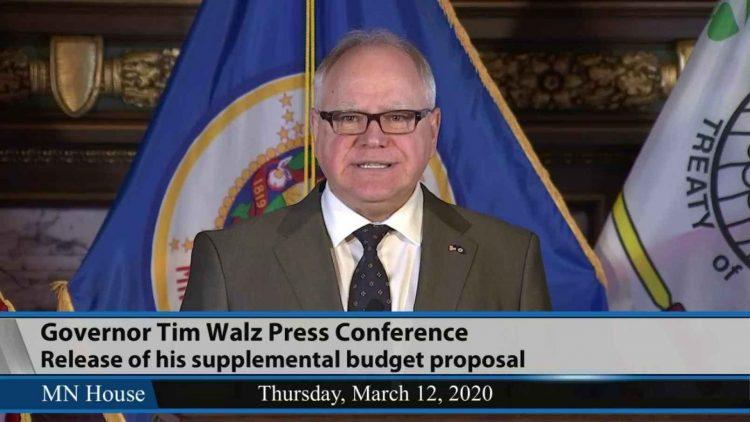 As I commented at the time, you don’t get to set your own house on fire and then file an insurance claim.

This is not a disaster relief problem. No more than it is in Newark or San Francisco. This is what happens when you vote for extremists and their allies. It’s a political disaster and there’s no relief for that except at the voting booth.

The Trump admin appears to have told Governor Walz of Minnesota to fly a kite after he appealed for disaster relief.

Federal authorities have rejected Gov. Tim Walz’s request for aid in rebuilding Minneapolis after the violent protests that broke out over the death of George Floyd.

Earlier this month, Walz requested financial support from FEMA and asked President Donald Trump to “declare a major disaster for the State of Minnesota because of extensive fire damage to public infrastructure caused by civil unrest.”

You can’t support the arsonists and then appeal for federal aid to deal with the fires.