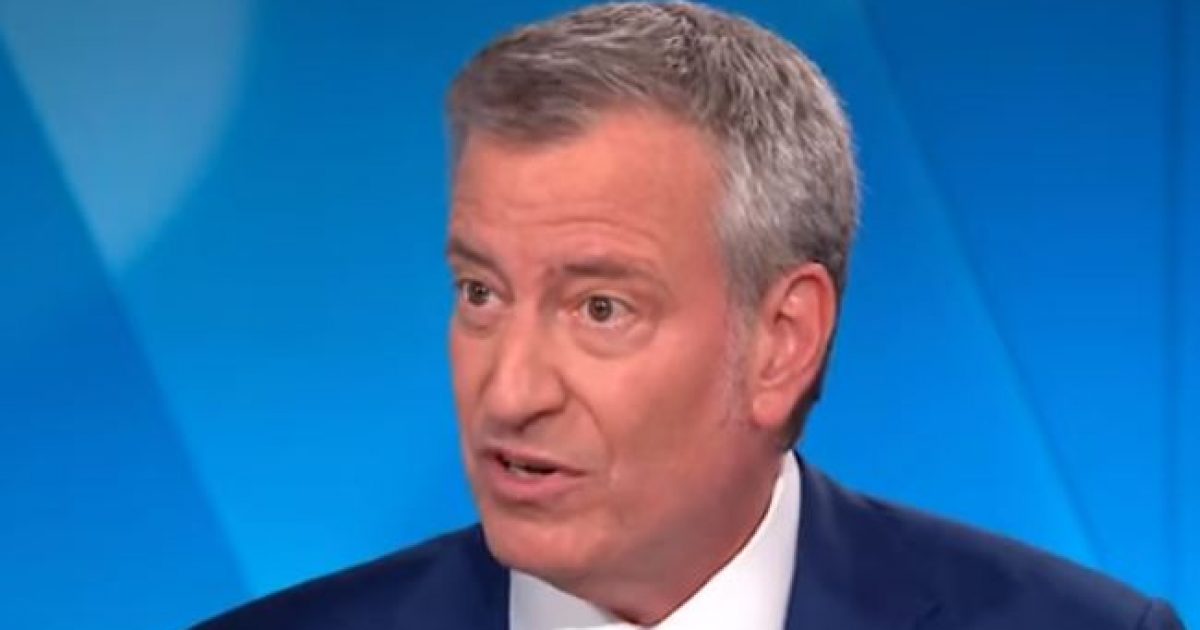 Good, decent rational people (the Right) should not have to live under left-wing barbaric rule.

This is what the Democrats have been working for, agitating for. Utter chaos and inhumanit

CBS New York reported the boy was in a stroller during a barbecue when he was shot about 11:30 p.m.

The boy was transported to a hospital, where he died. Three other individuals were wounded in the shooting.

A one year old child is dead. The baby was with his family enjoying a Sunday night in the Summer when someone started shooting . Three people were injured and the baby was killed. This. Must.STOP! We as a community, we as a police department denounce this disgusting violence. pic.twitter.com/R66DVO6cTA