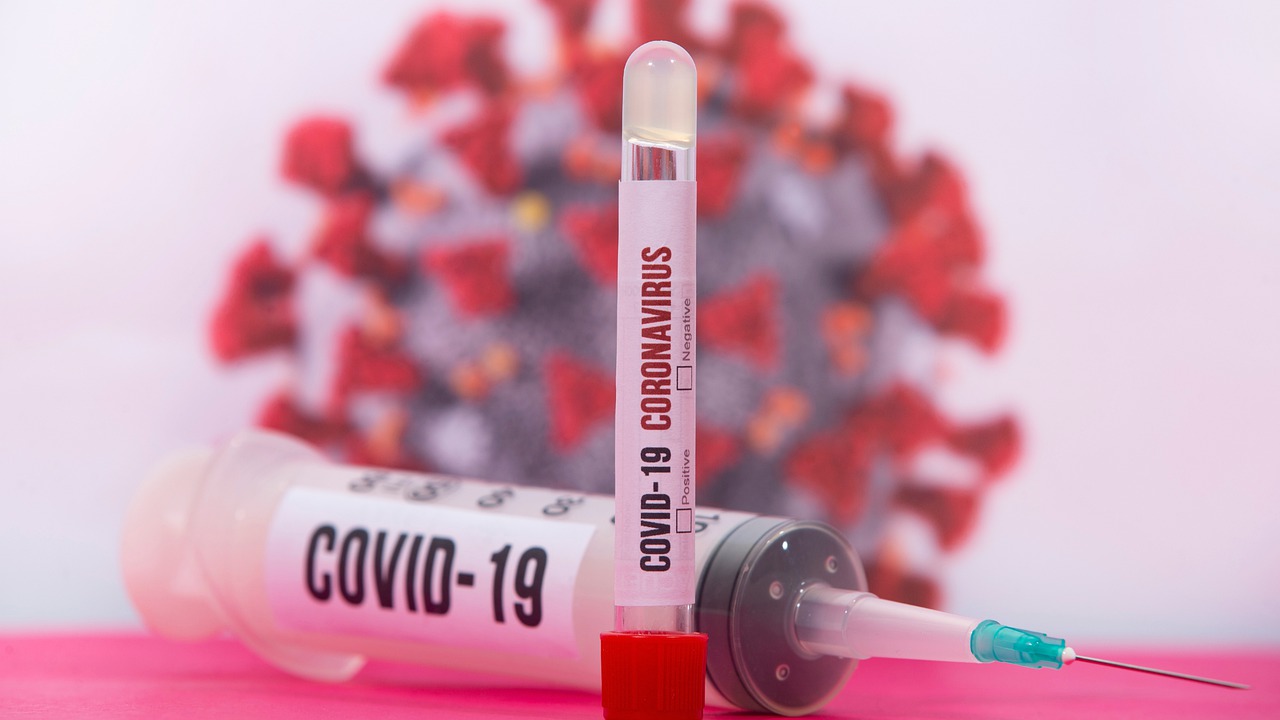 A lot of Americans are assuming that eventually a newly developed COVID-19 vaccine will put an end to this pandemic.  And many of those same people are assuming that all they will have to do is get one shot and they will be protected from the virus for their rest of their lives.  Unfortunately, that is not the way that it is going to work.  As you will see below, the experimental vaccine that is making the most headlines will require two shots, and those two shots will be a month apart.  And because COVID-19 antibodies disappear in just a few months, those that get the vaccine will need a “booster shot” very rapidly after the first two injections, and then another one, and then another one, and then more “booster shots” at regular intervals in perpetuity.  Of course most Americans won’t want to submit to an endless series of shots that only provide very brief periods of protection at best, but authorities will be very strongly pushing people to do so.

The experimental vaccine that I am referring to is being developed by Moderna, and data from the phase 1 clinical trial was published on Tuesday…

That trial, which involved 45 participants, was meant to test a new drug’s safety, not its effectiveness. But the company said results from all 45 participants showed they developed antibodies key to fighting the virus at levels up to four times the amount found in patients who got sick and then recovered from the virus.

Many analysts were encouraged by these results, and the stock market soared.

But one expert that was interviewed by NBC News cautioned that the clinical trial did not show if the antibodies actually lead to immunity, and it also did not show how long such immunity would last…

Gonsenhauser, who is not involved with any COVID-19 vaccine research, cautioned that while the findings are promising, scientists have not yet shown that COVID-19 antibodies lead to immunity, and if so, how long that immunity lasts.

What we do know is that three separate studies have now shown that COVID-19 antibodies fade very, very rapidly for those that have tested positive for the virus.  In fact, some victims no longer test positive for antibodies after just a few weeks.

If a COVID-19 vaccine produces “immunity” that only lasts for “a few weeks”, it will essentially be completely worthless.

And we also know that an increasing number of Americans appear to be catching COVID-19 again very quickly after their first battle with the virus.  For example, NBC News recently featured the case of 56-year-old  nurse Sherry Wellman of Youngstown, Ohio…

After an initial positive test for the virus in March, two additional COVID-19 tests in April were negative. It was welcome news to Wellman, whose job as a nurse required her to have two negative tests before returning to work.

But a month later, she had to go to the hospital for chest pains, and was tested again.

The test showed that she had COVID-19 once again.

There have been many other cases such as this, and I included a few of them in a recent article.  A lot of people may not want to hear this, but just like other coronaviruses you can catch COVID-19 over and over again.

A COVID-19 vaccine is probably the most anticipated vaccine in modern American history, and right now there is a worldwide race to produce one that is safe and effective.  President Trump has launched “Operation Warp Speed” in an effort to have the U.S. be the first one to produce a vaccine, and right now it appears that the experimental Moderna vaccine is the most promising candidate.  According to Yahoo News, the Moderna vaccine will require “two doses”…

So that means two separate trips to the doctor, and a lot of Americans are not going to be excited about that.

At this point, we do not know if the Moderna vaccine will be effective, and we certainly don’t know if it will be safe.

In the clinical trial, “more than half the study participants” reported some very alarming side effects…

There were no serious side effects. But more than half the study participants reported flu-like reactions to the shots that aren’t uncommon with other vaccines — fatigue, headache, chills, fever and pain at the injection site. For three participants given the highest dose, those reactions were more severe; that dose isn’t being pursued.

To me, if a shot gives you “fatigue, headache, chills, fever and pain”, that is a major red flag.

“Small price to pay for protection against COVID,” said Dr. William Schaffner of Vanderbilt University Medical Center, a vaccine expert who wasn’t involved with the study.

Of course vaccine safety advocates have been told similar things for decades when confronting the industry with horrific stories of vaccine side effects.

Rushing a vaccine through the development process is a very, very bad idea, and it is imperative that safety concerns be fully addressed.

Because we certainly do not want a vaccine pushed on the American public that will do even more damage than the virus itself is doing.

And of course there are tens of millions of Americans that will not want to take any COVID-19 vaccine under any circumstances.

But there will be lots of people that will line up for the shots as soon as they are available, and most of them will assume that the shots will provide long-term protection.

So the truth is that all of this hope that a “vaccine” will end this pandemic is likely just a mirage, but the mainstream media will likely attempt to keep this mirage going for as long as possible.