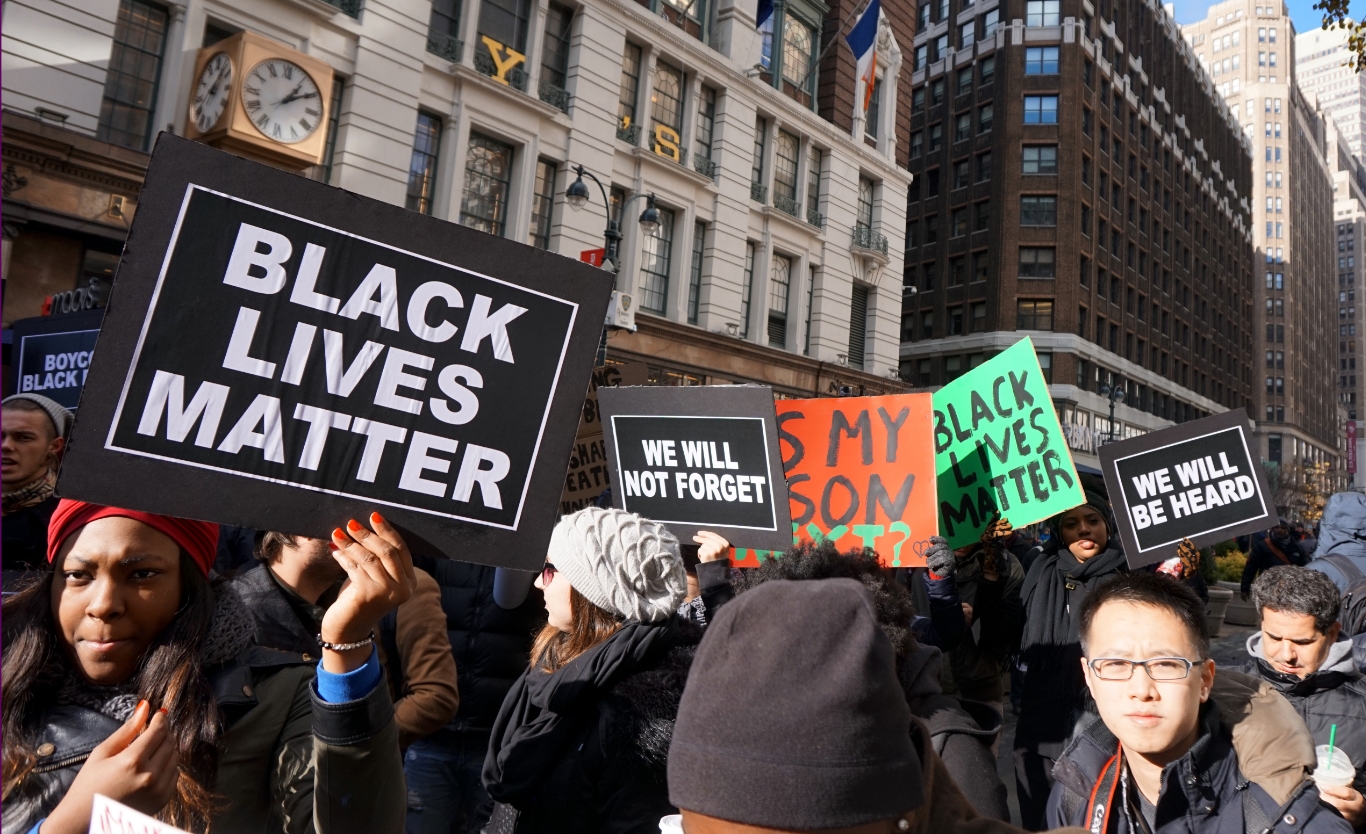 (Natural News) If you have been racially guilt-tripped into supporting Black Lives Matter and have financially supported this movement, you could be funding many illegal activities, including but not limited to: money laundering, political corruption, violent demonstrations, weapons trafficking, and sex trafficking operations.

Black Lives Matter activist Charles Wade used a social justice charity as a cover to engage in the sex trafficking of a 17-year-old girl, media sources report. Wade co-founded a Black Lives Matter social justice charity in 2014 called Operation Help or Hush. The group originally raised funds to provide shelter, food, and materials for BLM activists in the aftermath of the August 2014 police shooting of Michael Brown in Ferguson, Missouri. Similar BLM fundraising groups became popular in 2020 after the death of George Floyd. Since then, corporations have funneled millions of dollars to Black Lives Matter groups, and the funds have supported their “peaceful” movement, which includes violent demonstrations, arson, looting, the toppling of statues, murder, and ongoing threats toward law abiding citizens and law enforcement officers.

On April 25, 2020, police arrested famous BLM activist Charles Wade for allegedly pimping a 17-year-old girl in a motel room in College Park, Maryland. Wade was charged on seven counts and faces up to twenty-five years in prison for felonies that include human trafficking.

Wade is a famous BLM leader whose profile was featured in the Washington Post and promoted by Pulitzer Prize winner Wesley Lowery. He has been featured in several news articles and is often consulted by other Black Lives Matter activists. The Post also featured him in December 2014, posing with model Chrissy Teigen and singer John Legend, as they raised money for the cause. Now the money is going toward Wade’s bond, as he faces human trafficking felonies.

The investigation began on a site known for human trafficking. Police were tipped off by an ad on backpage.com. An undercover detective responded to a lewd, suspicious ad and set up a meeting with the person. The respondent laid out the prices — $100 for half an hour — and gave the detective an address and room number to meet at the Howard Johnson Inn in College Park, Md.

When the officer arrived and revealed his identity, the female ran out of the room. When the officers caught up and questioned her, she confirmed she was underage and being sold into sex slavery. She revealed that her manager was Charles Wade and that he went by the name “CJ.” She reported all the money she made directly to him, and he knew she was a minor.

Mr. “CJ” was promptly arrested following the incident. He is currently blaming his sex trafficking operation on conservatives and “Twitter trolls” who seek to stop his fundraising efforts for Black Lives Matter. Wade even stated that this was the second time he was arrested after “helping someone else.” He is confident he will be “cleared of the charges” he is currently facing.

“Wade denied the allegations in an email to The Daily Caller,” reports The DC. “He’s charged with seven counts, including felonies for human trafficking. The charges carry sentences of up to 25 years in prison and a $15,000 fine. Wade posted $25,000 bond and left jail on April 27.”

It’s no wonder why BLM leaders want to get law enforcement out of their way.