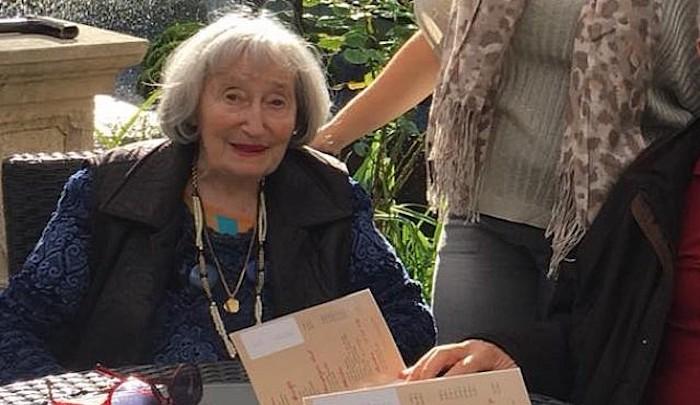 This recalls the establishment media’s full-court press a few years ago to convince Americans that “Allahu akbar” was a benign phrase that only greasy Islamophobes could possibly be concerned about.

In the New York Daily News, Zainab Chaudry of the Hamas-linked Council on American-Islamic Relations (CAIR) argued that non-Muslims shouldn’t “believe the worst” about “Allahu akbar” because Muslims don’t just scream it while murdering non-Muslims, but use it in a variety of contexts. She even offered this chilling advice, certain to get people killed were it ever heeded: “So the next time you hear Allahu Akbar — whether it’s in a media report, on an airplane, or in a shopping mall, remember that the phrase used by millions of Muslims and Christians daily to praise God regardless of their circumstances, can never be justified for use when harming His creation.” So stay put, evidently; fleeing would be “Islamophobic.”

On CNN, Omar Suleiman — the imam who prevailed upon Google to alter their search results so as to bury any negative information about Islam — also argued that Muslims say “Allahu akbar” in a variety of contexts, many of them positive. And the New York Times actually tweeted that the phrase “Allahu akbar” had “somehow” become “intertwined with terrorism.”

Somehow! How could this have possibly happened? Could it have anything to do with the thousands of Muslims who have screamed “Allahu akbar” while in the process of murdering or trying to murder infidels?

French judges have ordered two men to stand trial for the brutal 2018 killing of an elderly Jewish woman that prompted an outcry over a rise in antisemitic acts.

Mireille Knoll, 85 and suffering from Parkinson’s disease, was stabbed in her Paris apartment by attackers who later set her body on fire, apparently to hide evidence of their crime.

She had escaped the mass deportation of Jews from France during the second world war by fleeing abroad.

A longtime neighbour, Yacine Mihoub, and associate Alexandre Carrimbacus were arrested on charges of murder and aggravated robbery, though prosecutors did not initially characterise the killing as antisemitic.

Under questioning, Carrimbacus accused Mihoub of shouting “Allahu akbar” (God is greatest) while stabbing Knoll and of justifying the attack by saying: “Jews have money.”

The revelations outraged France’s Jewish community, which called it the latest in a series of increasingly brazen antisemitic acts, including violence and desecrations of Jewish cemeteries….