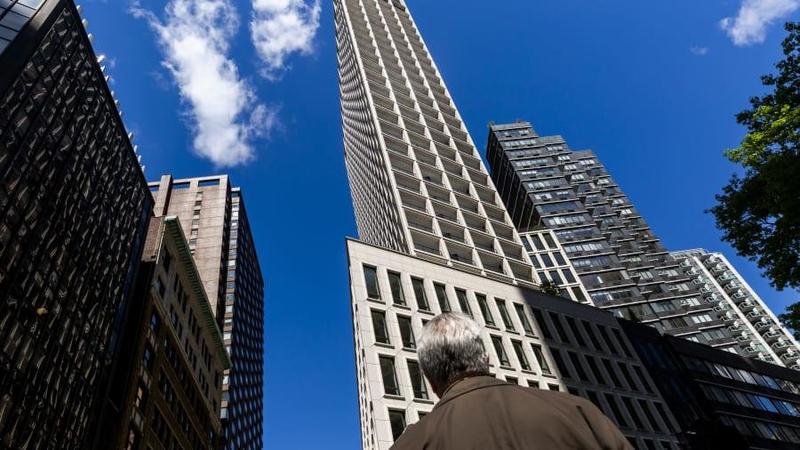 More than one-third of New York rentals were discounted during the second quarter as demand continues to slump thanks to the economic effects of the COVID-19 pandemic – including the flood of workers telecommuting instead of vying for limited rental space downtown.

According to Fox Business, rent prices were discounted an average of 6.7% ($221 per month) across 34.7% of New York properties in Q2 – with rents at higher-end apartments experiencing the highest cuts “as wealthy buyers have flocked to the suburbs since March.”

“Demand will remain low as new hires, interns and students begin jobs and school remotely, and as many New Yorkers escape the city temporarily or permanently,” said StreetEasy economist Nancy Wu. “As inventory piles up due to this lack in demand, even more landlords will need to make rent cuts, and rents will likely drop even further.”

The second quarter of 2020 marked the first time since the Great Recession that there was a year-over-year rent price drop in the metro.

Meanwhile, StreetEasy saw an uptick in interest in Manhattan’s outer boroughs of Queens and Brooklyn.

Wu said remote work makes commuting an insignificant factor in choosing an apartment location, which helps explain an increase in interest in Queens and Brooklyn. That’s a trend that will continue as long as social distancing orders are in place, she predicted.

Rent prices rose in both areas during the second quarter – although at a modest and slower pace. –Fox Business

According to Miller Samuel Inc. and Douglas Elliman Real Estate, Manhattan leases dropped 35.6% in June vs. the prior year, which followed declines of 37.7% in March, a record 70.9% in April and a 62.2% drop in May. This comes as Manhattan apartment sales dropped by 54% in the second quarter, the largest percentage decline in 30 years, according to Elliman. Median sales price fell 18% to $1 million, the largest price decline in a decade.

In April, we reported that New York City lease agreements had plunged 38% in March y/y, the second largest drop in 11 years.

Weeks later, we noted how retail rents have dropped 20% across Manhattan.

And according to StreetEasy’s Wu, the Flatiron area saw the largest portion of reduced rents at 45%.