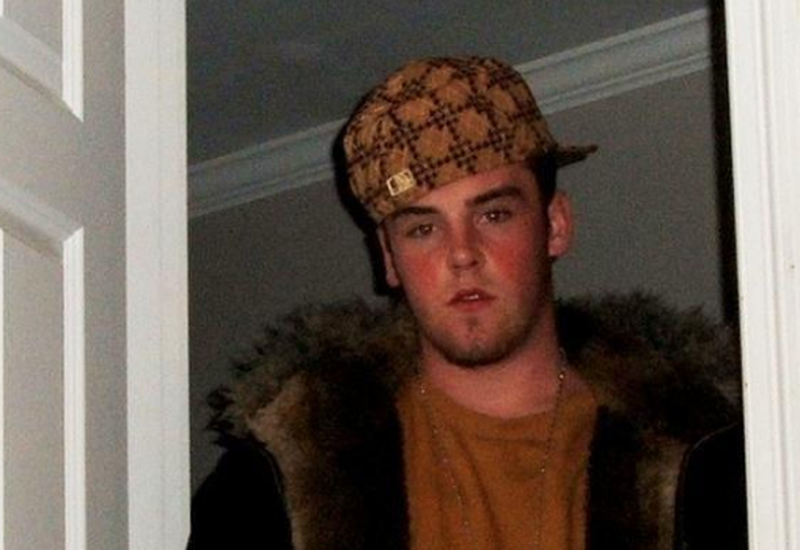 Back before the days of “social justice” and the pandemic, when you had a tenant that didn’t pay the rent, the consequences were simple: you would evict them. But nowadays – where everybody is criticized for being insensitive about everything and feelings matter more than facts (and certainly more than our economy) – one landlord felt so sufficiently confused about what to do with his deadbeat tenant, he had to write to MarketWatch’s Moneyist column for advice.

“I have rented a house behind my own home to someone in the service industry who is out of a job because of COVID-19, and now he can’t pay the full rent,” the letter says.

Then, he talks about how he is slaving away, hustling to handle his own personal financial situation while handing a pass to his tenant, ostensibly because he feels guilty: “I am fortunate enough to still have a job, but I am heavily in debt with student loans, my mortgage, and other bills. I work very hard, including early and late hours and weekends. I have referred my tenant to companies hiring during COVID-19, but he isn’t interested or says it pays too low.”

The landlord then notes that no matter what type of help he has offered his tenant, he is just “always smoking weed”: “Instead, he is hanging out with friends or his girlfriend, and always smoking weed. He tells me I should forgive or discount the rent. It should be noted that he is already getting a discount since the rent is well below market price.”

Finally, he offers up an impotent and castrated sounding solution, stuck somewhere between doing the actual right thing and kicking the tenant out on his ass and the perceived right thing, which is to let the tenant live there for free and hope the Fed’s money printer will pay everybody’s bills going forward.

“Part of me doesn’t want to give him a discount since I work so hard and long hours, and he just hangs around being picky about work. Is that wrong of me? What should I do?”

But the columnist then reminds the landlord that “several major cities across the U.S. have either issued temporary bans on evictions or are considering them as the coronavirus outbreak unfolded,” essentially reminding him that his hands could be tied and that, in addition to bearing the brunt of the virus and his own debt-load, he now has to bear the economic burden for his deadbeat tenant.

“For millions of Americans who work for hourly wages below $15 an hour, and do not have paid sick leave or the option to work from home, the economic impact has depleted their savings and put them in a precarious position,” the columnist concluded.

But in the chance the landlord is reading this article, let us offer up the advice you should have gotten already, but didn’t. Tell your tenant to get a job and pay the rent or prepare to pack his sh*t and leave. Call the cops if your city doesn’t let you evict him and report the drug use – the police will then likely do the evicting for you. Little do you know anyways, your tenant is probably sitting at home not only pissing away his money on weed, but probably actively trading penny stocks from his Robinhood account as well, while the government doles him out an extra $600 per month in unemployment.

Now get out there and make us proud.