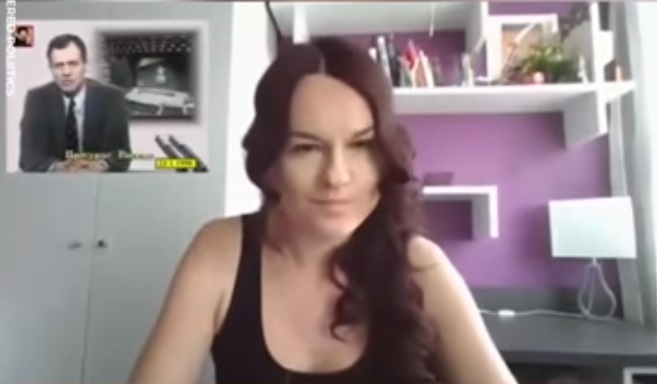 (Natural News) A Yugoslavian woman has issued a powerful warning to all Americans, eloquently describing how all the events you see unfolding in America right now are scripted, emotionally-charged events designed to turn citizens against each other to invoke a deadly civil war that will bring down the nation.

Out of the chaos, the communists will stage a revolt and attempt to seize power, turning America into a communist regime run by genocidal lunatics who are willing to see tens of millions of people killed as long as they can rise to power.

This Yugoslavian woman saw the exact same script played out in her own country of Yugoslavia: The hatred pushed by the media, the division of the people, the turning of citizens against each other, followed by shootings, violence, media hysteria and revolution.

It’s all part of the same George Soros script for fomenting revolution to take down a nation, and it’s being carried out with the full complicity of the treasonous mainstream media, which is the enemy of America. This is why George Soros and corporate America are funding Black Lives Matter… because they need BLM to invoke a violent response from Trump or patriots so that CNN can claim “peaceful protesters are being SHOT by Trump supporters!”

Do not fall for the trap. Hold your fire. Whoever shoots first LOSES. Practice trigger discipline, which is something that the NFAC can’t seem to master.

It is crucial that you listen to this woman’s warning and share this video everywhere:

Read more news about the rise of left-wing fascism at Fascism.news.