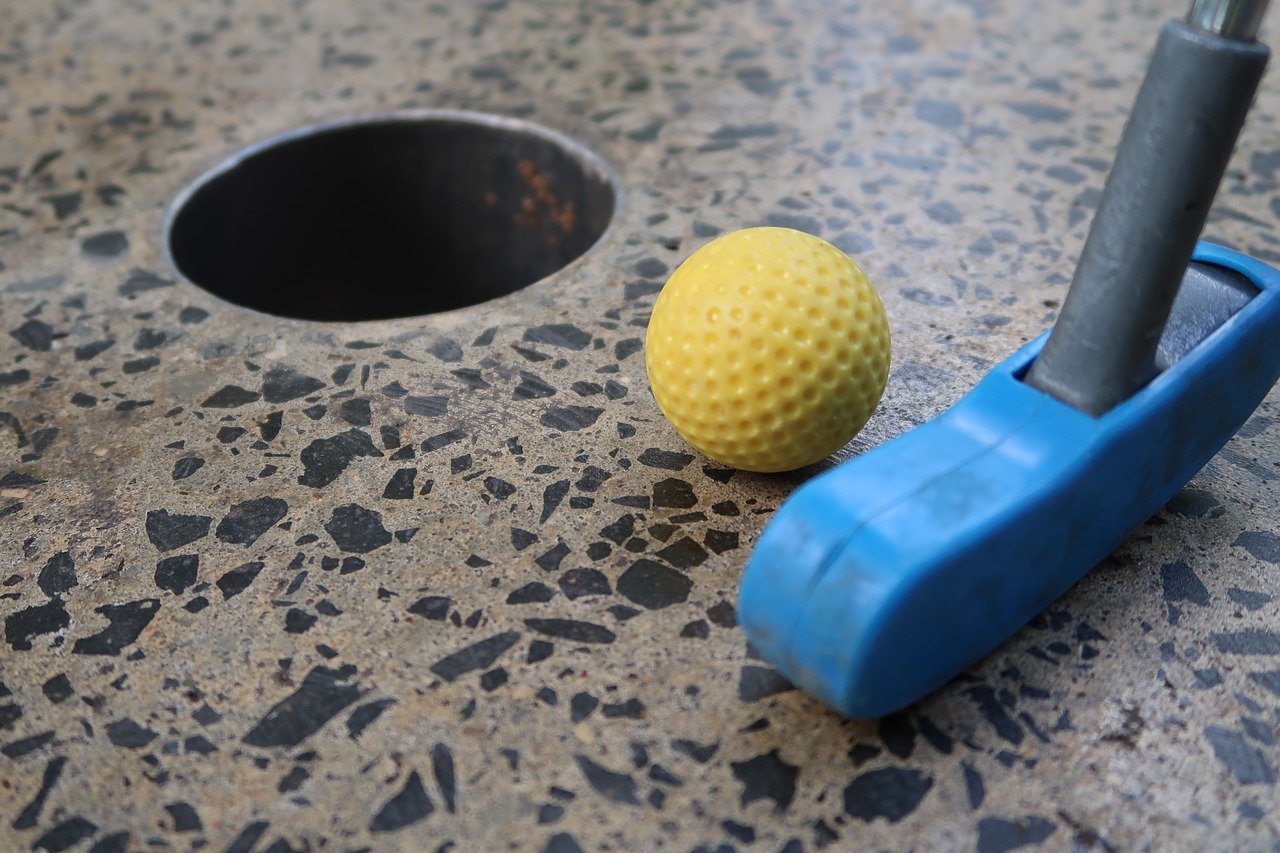 Have you noticed that people all over the country are starting to completely flip out for little to no reason?  People are becoming violently angry even over very trivial matters, and you never know when someone might erupt.  One moment you could be talking to a seemingly mild-mannered middle-aged woman, and the next moment she could transform into a raging “Karen”.  And of course I am not singling out women in particular, because most of the people that have been involved in the violent riots that we have seen around the nation in recent weeks have been men.  People of all ages and backgrounds are suddenly going completely nuts, and what we have experienced so far is just the beginning.

The mainstream media deserves a lot of the blame for this.  Over and over they keep telling us that the riots that are happening in our major cities each night are “peaceful”, but everyone can see that they are not.  In Portland, protesters have been regularly firing projectiles, vandalizing buildings and setting fires, and they keep getting away with it.  Other than Fox News, the major news outlets in this country have put their full stamp of approval on what these rioters are doing, and that sends a very dangerous signal to everyone else.

If it is perfectly acceptable for rioters to attack police officers, destroy buildings and commit other acts of violence because they are “offended” by the system, then a lot of other young people out there are going to give themselves permission to violently erupt when they are “offended” by something as well.

For example, there was just an incident in Tennessee where hundreds of teens started going on a violent rampage at a mini-golf center because “the game machines ate their cash”…

A Tennessee mini-golf center erupted in chaos Saturday night when 300 to 400 teenagers began terrorizing staffers and smashing up the premises because the game machines ate their cash, Jam Press reported.

The riotous scene at Putt-Putt Fun Center, at Golf and Games Family Park in Memphis, was caught on camera by an alarmed bystander and shows the violent teens go berserk and throw various heavy objects at staff because they didn’t issue the kids a refund.

To really get a feel for this incident you need to see some video footage, and someone posted a short clip of the chaos on Twitter right here.

100 years ago, young people in America never would have conducted themselves in such a manner, and this is yet more evidence of how dramatically our culture has decayed.

Over on the east coast, three male “Karens” completely freaked out and caused 13,000 dollars in damage to a bagel shop when they were told that they had arrived too late to get food…

Footage released by police shows the suspects smashing up The Brothers Deli & Bagel in Dyker Heights, Brooklyn at around 5.30pm on Friday after workers had packed up and were waiting for their deliver man to bring the bikes inside.

The video shared Tuesday shows the would-be customers knocking drinks off a shelf, flipping over snacks, and turning tables after seemingly realizing they were too late to buy food.

In a civilized society, people resolve their differences calmly and peacefully, but the truth is that we are becoming less civilized with each passing day.

For many people, resorting to violence is becoming option number one and talking things out rationally is way down the list.

Down in South Florida, nobody is quite sure why a bunch of people in bathing suits started “pummeling each other” at a local casino, but it ended up making headlines all over the globe…

Three people were arrested and several more were banned from a South Florida casino after they were filmed in a violent brawl.

Video on social media shows several individuals, wearing bathing suits, while pummeling each other inside the Seminole Hard Rock Hotel and Casino in Hollywood on Friday.

At this point, video of the brawl has been seen more than four million times, and I suppose that should not come as a surprise to any of us.

As I was writing this article, several lines penned by the Apostle Paul in the New Testament came to mind…

This know also, that in the last days perilous times shall come.

2 For men shall be lovers of their own selves, covetous, boasters, proud, blasphemers, disobedient to parents, unthankful, unholy,

3 Without natural affection, trucebreakers, false accusers, incontinent, fierce, despisers of those that are good,

5 Having a form of godliness, but denying the power thereof: from such turn away.

Everywhere you look, people are exceedingly angry, and we are starting to see Americans take out their anger on one another with frightening regularity.

And if things are this bad already, what is the U.S. going to look like when events really start to spiral out of control?

The way that we raise and educate our children really matters.  For decades, most of the country has completely thrown out all traditional forms of morality, and we have raised our children to believe that they can define “right” and “wrong” however they wish.

Our education system is a complete and total joke, most children have been raised without any real moral foundation, and our culture relentlessly pounds a “victim mentality” into the heads of our young people.

A society is only as strong as the sum of the individuals that make up that society, and right now the lack of character in the United States is absolutely frightening.

Yes, there are certainly lots of exceptions.  I know some truly wonderful people, but I just wish that there were a whole lot more of them.

Unfortunately, the social decay that is eating away at our society like a cancer is getting worse with each passing year.  Decades of incredibly bad decisions have brought us to this point, and there are no indications that our nation is going to choose a different course any time soon.