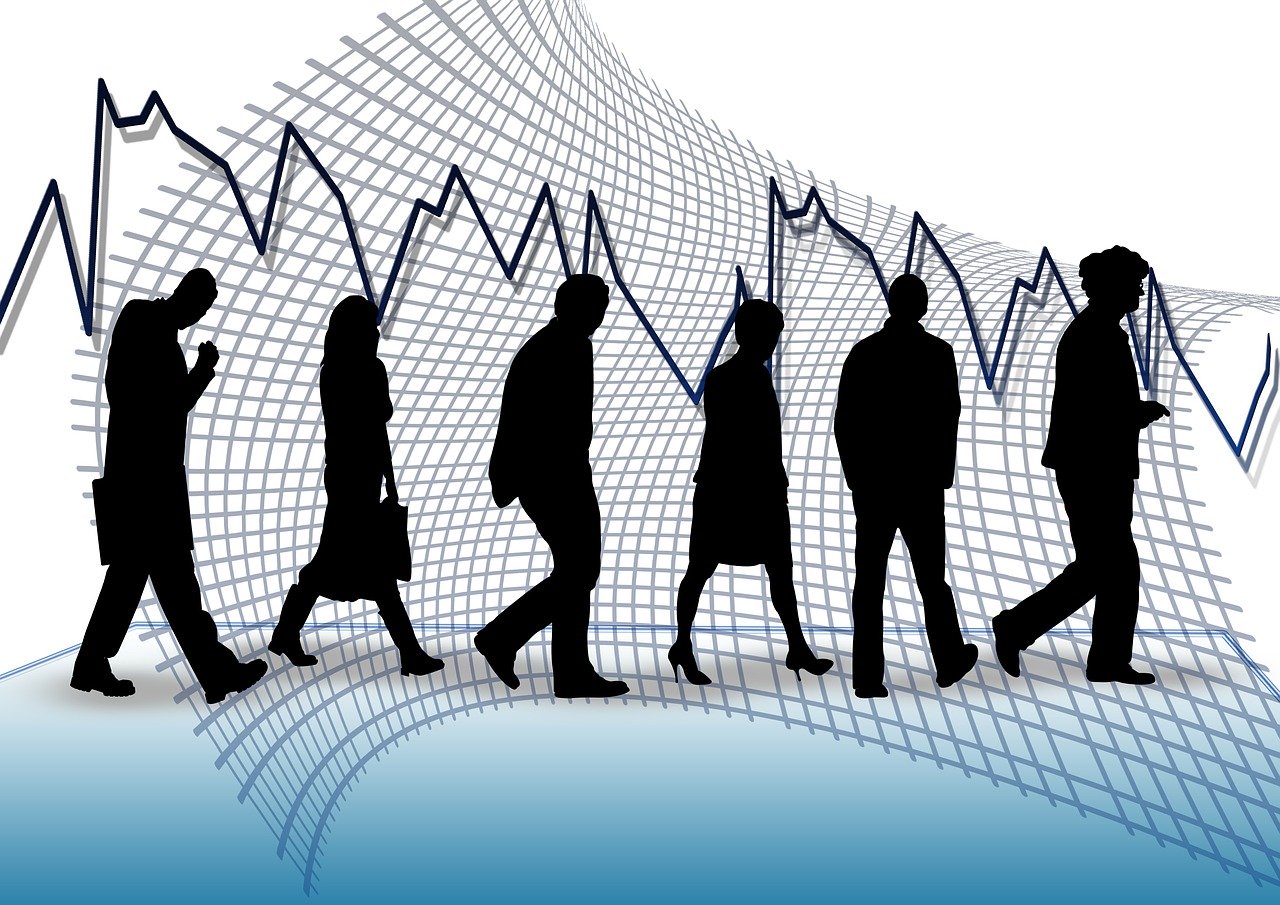 When millions of Americans were losing their jobs at the beginning of this pandemic, we were told not to worry because the lockdowns were just temporary and virtually all of those workers would be going back to their old jobs once the lockdowns ended.  Well, now we are finding out that was not even close to true.  Over the last 18 weeks, more than 52 million Americans have filed new claims for unemployment benefits, and a very large percentage of them are dealing with a permanent job loss.  In fact, one brand new survey discovered that 47 percent of all unemployed workers now believe that their “job loss is likely to be permanent”.  The following comes from a USA Today article entitled “Almost half of all jobs lost during pandemic may be gone permanently”…

In April, 78% of those in households experiencing job loss felt that that situation would be temporarily. But now, 47% think that job loss is likely to be permanent, according to The Associated Press-NORC Center for Public Affairs Research.

What that number tells us is that we are facing the worst employment crisis since the Great Depression of the 1930s.

All of those permanently unemployed workers are eventually going to need new jobs, but meanwhile the U.S. economy as a whole is in a free fall that is absolutely stunning.  On Thursday, we are scheduled to get the GDP number for the second quarter, and everyone is expecting that it will be really bad…

Data due Thursday are forecast to show U.S. gross domestic product plummeted an annualized 34.8% in the second quarter, the most in records dating back to the 1940s, after the spread of Covid-19 prompted Americans to stay home and states to order widespread lockdowns.

This downturn has been particularly hard on small businesses.  Just check out these numbers…

• Yelp reported 71,500 businesses that were listed on their site have closed for good since March 1.

• 80% of independent restaurants aren’t sure they’ll survive the COVID-19 pandemic.

• Nearly half of all small-business members of the San Francisco Chamber of Commerce lost 100% of their sales or closed down completely.

But the third quarter was when the U.S. economy was supposed to come roaring back to life.

We were told that it would be the greatest economic comeback in our history, but instead the numbers are telling us that the economy is actually starting to slow down once again.

In fact, U.S. consumer confidence in July is much lower than it was in June…

U.S. CONSUMER confidence fell in July to a reading of 92.6 as coronavirus cases surged around the country, shuttering some bars and other businesses and raising concerns about the future of the economy.

The Conference Board reported Tuesday that the index fell in July from a reading of 98.3 in June. The drop is more significant than economists predicted, and is due mainly to a decrease in consumers’ economic expectations for the short-term future.

In addition, we just witnessed the largest decline in wholesale inventories since the peak of the last financial crisis…

June was supposed to be the month of second-derivative beats in economic data, reaffirming the manic bid in stocks. For Wholesale Inventories it was not.

Against expectations of a rebound from a 1.2% drop in May to a 0.5% drop in June, wholesale inventories actually tumbled 2.0% MoM, the worst since the peak of the great financial crisis…

So it doesn’t look like any sort of a “recovery” is happening.

Instead, it appears that we are sliding into the next chapter of this new economic depression.

In June, 19 percent of all U.S. small businesses were closed, but now that number is up to 24.5 percent.

With each passing day, more companies are announcing layoffs.  And every worker that gets laid off is another American that doesn’t have a paycheck to spend.  During the last recession, millions of Americans slid out of the middle class, and we are watching it happen again.

Our elected leaders in Washington are desperate to do something about this, and almost all of them seem to agree that more socialist programs are the answer.  A fifth “stimulus bill” is being put together, and the Urban Institute is warning that if Congress does not hurry we could see the poverty rate in this country rise substantially…

Millions more Americans will be thrown into poverty if Congress fails to enact three policies meant to help families get through economic hardships related to the pandemic, according to a new study by the Urban Institute.

The report finds that the poverty rate for the last five months of 2020 will rise to 11.9% if expanded unemployment-insurance benefits, a second round of stimulus checks, and increased SNAP allotments are not approved, a significant increase over the projected annual rate of 8.9%.

If the Urban Institute thinks that an 11.9 percent poverty rate is bad, just wait until they see what things will be like in this country a few years from now.

Our entire system is in the process of melting down, but it will take some time for the drama that we are watching to fully play out.  Our leaders in Washington and the bureaucrats over at the Federal Reserve will keep flooding the system with money in a misguided attempt to fix things, and this will result in exceedingly painful inflation.

The cost of everything (including essentials such as food) will be going way up, and that means that your money will increasingly become less and less valuable.

If you could print your way to prosperity, Venezuela and Zimbabwe would be the wealthiest nations on the entire planet today.

History has shown that wildly printing money doesn’t work, but the U.S. is going down the exact same path, and it isn’t going to be pretty.

Even though things are quite crazy out there right now, this is our window of opportunity to get prepared for the troubled times that are ahead, because things are not going to be getting any easier from here on out.

*It is finally here! Michael’s new book entitled “Lost Prophecies Of The Future Of America” is now available in paperback and for the Kindle on Amazon.com.*