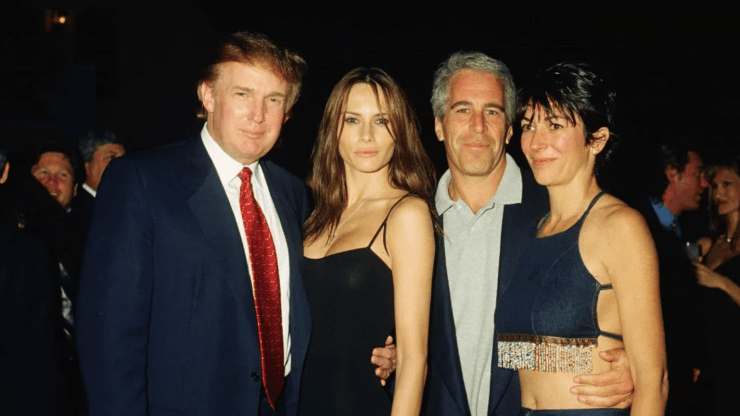 Why aren’t the useless Democrat Mainstream Media reporting this? If this were any other President, it’d be all over the news.

In contrast, the unsealed documents prove President Trump told the truth when he said he had nothing to do with Epstein’s shady dealings.

The specific document is “Confidential Video Deposition of Virginia Giuffre,” Volume II, November 14, 2016. The screenshot below is of page 1919.

Virginia Roberts Giuffre claims to be one of Epstein’s sex-trafficking victims. She said she had been forced to perform sex acts, and that some of Epstein’s victims were as young as 14.

And then there’s also this: