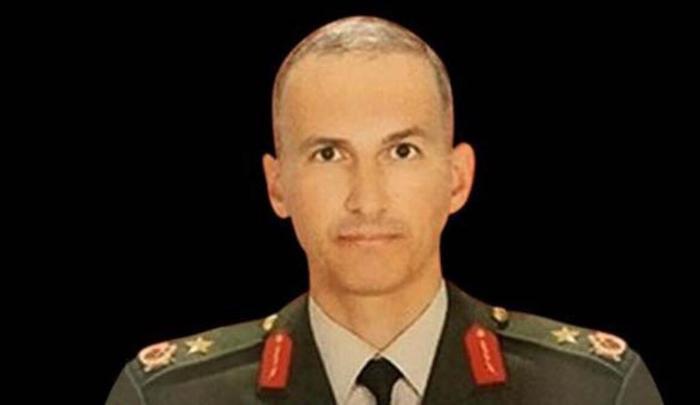 Islamic jihad terrorism is a global phenomenon because it enjoys funding from at least these two Muslim countries, and probably others as well.

The former head of Turkey’s Special Forces Command Intelligence Division (OKK) ordered that one of the organizers of the 2016 coup be assassinated because he reportedly had knowledge of illicit Qatari funding of jihadi groups in the Syrian civil war, a Turkish colonel who worked for the (OKK) testified in a court proceeding, the Nordic Monitor website reported Friday.

“[Brig.-Gen. Semih Terzi] knew how much of the funding delivered [to Turkey] by Qatar for the purpose of purchasing weapons and ammunition for the opposition was actually used for that and how much of it was used by public officials, and how much was embezzled,” Col. Firat Alakus said.

Terzi was reported in 2016 to have been one of the organizers behind the failed coup against Turkish President Recep Tayyip Erdogan.

Alakus said the Qatari case was not the only example of how financial graft unfolded after monetary transfers to Turkey for use in the Syrian civil war, Nordic Monitor reported.

According to the Sweden-based news outlet, Alakus testified at the Ankara 17th High Criminal Court on March 20, 2019….

Terzi “was aware of which public officials were assisting in arms smuggling to Syria and for what purpose,” he said.

“[Terzi’s murder] had to do with a trap devised by Zekai Aksakallı, who did not want such facts to come out into the open,” he added.

Lt.-Gen. Zekai Aksakallı oversaw the OKK at the time of Terzi’s assassination and has now become a Syrian civil war “profiteer,” according to Nordic Monitor.

Alakus said: “[Terzi] was aware of who in the government was involved in an oil-smuggling operation from Syria, how the profits were shared and what activities they were involved in.”

Terzi was also aware of the Turkish government providing medical care in Turkey to armed radical and jihadist groups disguised as moderate Free Syrian Army troops, he said. Allegations of Turkish officials securing bribes in exchange for providing services to the jihadis were raised in the court testimony….