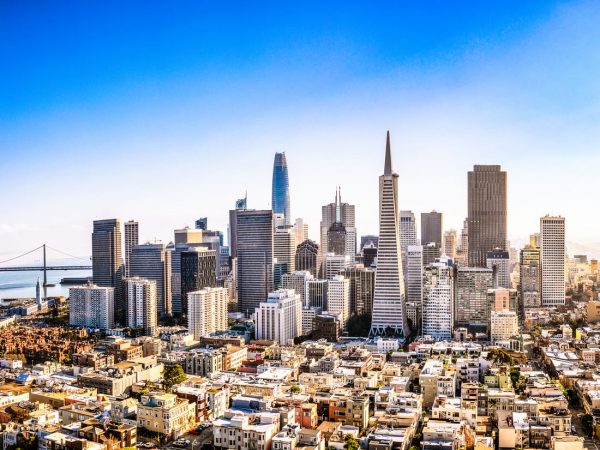 Previously on SBPDL: Truth Is First Casualty in the Anti-White Revolution: Orlando Sentinel Stops Publishing Arrest Mugshot Database Because They Have “Little Journalistic Value… and Reinforced Stereotypes” About People of Color and Crime

First it was the corporate press.

SAN FRANCISCO (CBS SF/AP) — It’s been a standard practice of law enforcement agencies across the San Francisco Bay Area — releasing mugshots of suspects arrested for a variety of crimes.

They fill social media accounts like the one maintained by the San Francisco Police Department Tenderloin office on Twitter.

But that practice came to an end Wednesday. Police Chief Bill Scott said the department will no longer release booking photos of suspects to the media or allow officers to post them online.

He said the only mugshots released will be limited to suspect who pose a threat to the public. It’s all an effort to stop perpetuating racial stereotypes.

Booking photos are taken when someone is arrested. They are often made public whether or not the person is prosecuted for the alleged crime, which undermines the presumption of innocence and helps perpetuate stereotypes.

Jack Glaser, a public policy professor at the University of California Berkeley who researches racial stereotyping and whose work Scott consulted, said data shows Black people who are arrested are more likely to have their cases dismissed by prosecutors.

But the mug shots live on.

Numerous websites post photos of mug shots online, regardless of whether anyone was convicted of a crime, and then charge a fee to those who want their photo taken down. The phenomenon prompted California’s attorney general to charge one of the biggest operators with extortion, money laundering, and identity theft.

That contributes to Americans making an unfair association between people of color and crime, Scott said.

“This is just one small step but we hope this will be something that others might consider doing as well,” he said,

Large cities like Los Angeles and New York already have policies against releasing booking photos but make exceptions. For example, the New York Police Department, the nation’s largest, releases information on arrests but doesn’t put out mug shots unless investigators believe that will prompt more witnesses to come forward or aid in finding a suspect.

In San Francisco, the only exceptions will be if a crime suspect poses a threat or if officers need help locating a suspect or an at-risk person, Scott said.

Under the policy, the release of photos or information on a person who is arrested will also require approval from the police department’s public relations team.

In the near future, pictures of white police officers in San Francisco will be leaked to the press, detailing all personal information about them. That’s the only way to rectify the inequities of the past, where non-white criminals were disproportionately represented by the release of their mug shots.

After all, the entirety of modernity must be mobilized to benefit black lives exclusively, even if this means jeopardizing all lives (and civilization) in the process.